Here are 10 things you should know before the Opening Ceremony on 9 March:

If you want to know who the big names are in alpine skiing, Nordic skiing and snowboard ahead of PyeongChang 2018, then follow the World Cups.

Many of the top snowboarders are already in Pyha, Finland, for the third World Cup of the season, which begins Friday (1 December).

Alpine and Nordic skiing World Cups get underway next week in St. Moritz, Switzerland, and Canmore, Canada. Just like snowboard, expect many of the top athletes looking to test their Paralympic form.

New ground was broken when the International Paralympic Committee (IPC) and World Para Alpine Skiing announced that all seven World Cups this season would be live streamed for the first time.

Video highlights, live results, athlete video interviews and much more can all be found in the dedicated website for the 2018 World Cup.

The final three teams heading to PyeongChang were decided at the Qualification Tournament in October in Ostersund, Sweden. The Czech Republic, Japan and Sweden all kept their Paralympic dreams alive. They will join Canada, the USA, South Korea, Italy and Norway.

Canada and the USA will meet for the first time at a major competition since April 2017 World Championships A-Pool, where Canada took the top prize. The 2017 World Sledge Hockey Challenge will kick off on Sunday (3 December) in Charlottetown, Canada, and it will be one of the best opportunities between now and PyeongChang for the top teams to size each other up. Worlds bronze medallists South Korea and Italy will also be action. Complete coverage of the event will be available at Hockey Canada’s website

Another way to know the top athletes to watch for in winter Para sports is through the IPC’s Ones to Watch list. Today, the final list was revealed for wheelchair curling. Ones to watch for alpine skiing, Nordic skiing, Para ice hockey and snowboard were unveiled over the past six weeks.

Countries have secured spots for PyeongChang 2018. Now it is up to the National Paralympic Committees (NPCs) to select which athletes will fill those sports. New Zealand, the USA and Sweden are just a few of the nations who have begun naming those athletes and for which sports.

Para athletes have an opportunity to share their experience at PyeongChang 2018 via video blogs.

Athletes can enter the competition by submitting a 60-second film by 10 December 2017, 11:59pm (CET). More information can be found on the IPC’s website

8. Do not forget to buy your tickets!

Tickets for the PyeongChang 2018 Paralympic Winter Games are on sale. Prices for each event, getting around for spectators and more can be found on PyeongChang 2018’s website.

The Games will feature up to 670 athletes competing in 80 medal events across alpine skiing, biathlon, cross-country skiing, ice hockey, snowboard and wheelchair curling.

The suspension of the Russian Paralympic Committee (RPC) has been maintained, but Russian athletes will be able to compete as neutrals in qualification events for PyeongChang 2018. The decision was made by the International Paralympic Committee (IPC) during the General Assembly in Abu Dhabi, UAE. 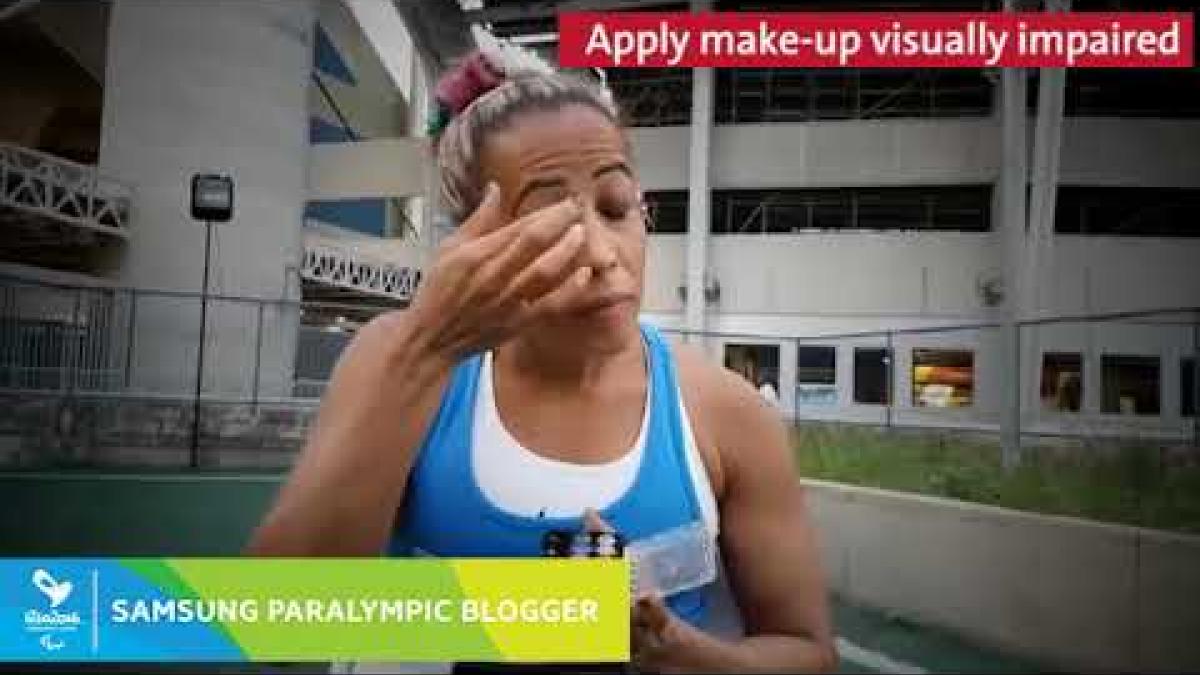 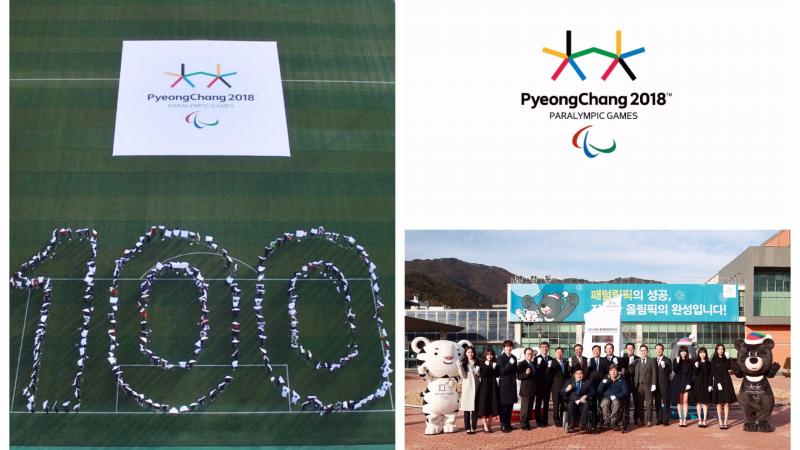