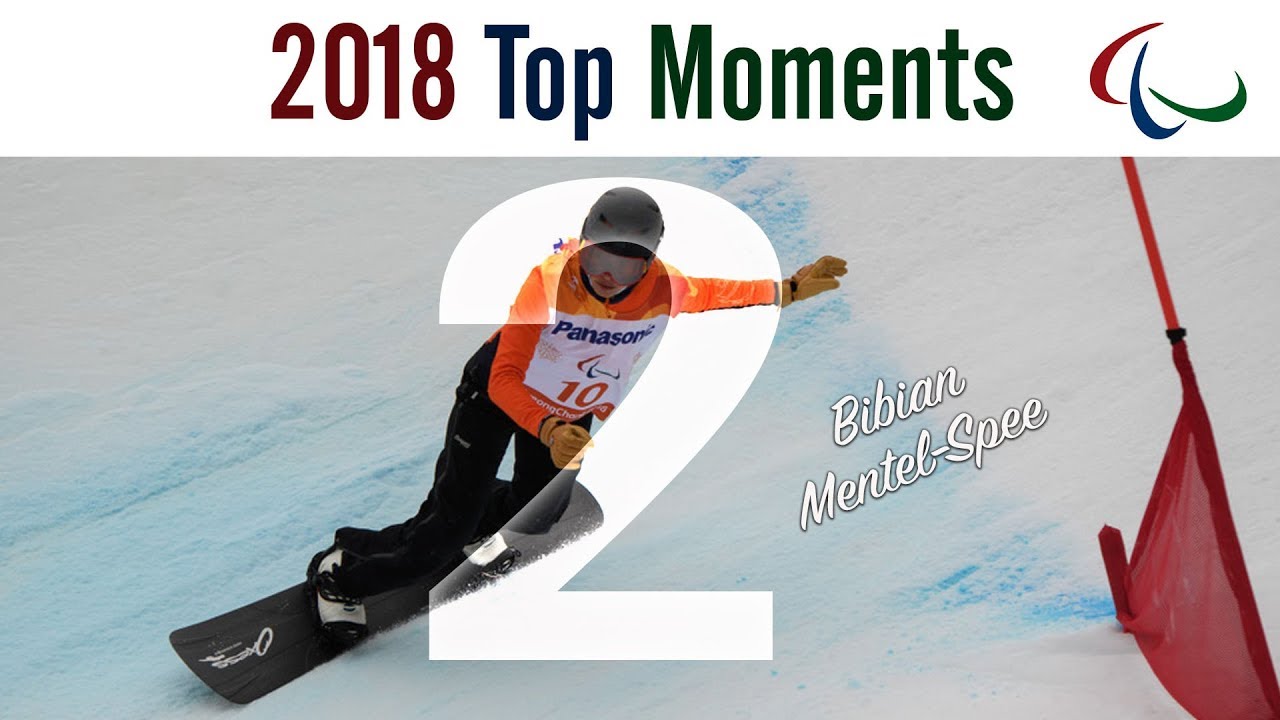 Bibian Mentel-Spee finds herself busier than ever after retirement, but in a good way. One year on from her final Paralympic Winter Games at PyeongChang 2018, the Dutch snowboard legend has been preparing for her own event – the Mentelity Games in April.

It has allowed her to put her passion to practice, even though she is no longer competing for medals.

“I’ve been trying to push the sport as much as I can because I believe in it, and it brings me such joy,” the double PyeongChang 2018 champion said. “It (snowboarding) has given me so much in my life, and if I could pass that on to as many people as possible, I’m just really happy and pleased to do that.”

The Mentelity Games will take place from 10-12 April in Saas Grund, Switzerland. Mentel-Spee described it as a “winter sports festival,” bringing together people with an impairment, along with their family and friends, to ski and snowboard.

The festival will be divided into three levels, from grass-roots and beginners to advanced, and so far they expect to have 150 attendees.

Mentel-Spee understands the barriers that discourage people with an impairment to try winter sports, and she wants to tackle those.

“In our opinion, you just have to see the fun of the sport, and you have to have fun in the sport,” she explained. “Maybe if you really, really like it, you may grow into a different level which is competing.

“Everyone, with whatever type of physical disability, can come over; and after three days you will come down the mountain with a big smile on your face.”

There will be clinics with pros, both with and without an impairment, such as Para snowboarder Matti Suur-Hamari; Para alpine skier Jeroen Kampschreur; snowboarder and film project maker Aline Bock; and national alpine skiing champion Mees van Lierop.

Mentel-Spee will lead a women’s only clinic where participants would feel comfortable and more confident to do the sports.

“When you put men and women in a group, sometimes you feel the pressure of the group, and the girls who are a bit afraid of what the guys can do might be less confident or bold to for example to do [certain tricks],” she said.

“Snowboarding is more of a men’s sport and has been from day one that I’ve been snowboarding at least,” Mentel-Spee added. “I’ve always had male friends instead of female friends into snowboarding, so this is a nice clinic for girls to come together and have fun in the sport.”

Since PyeongChang 2018, Mentel-Spee has been on the go. She has made numerous media appearances, done magazine photoshoots and motivational speaking. In February, she travelled to Monaco for the Laureus Award ceremony, where she was shortlisted for “Comeback of the Year.”

As a promise to her son when she retired, she went on a family trip to Canada for skiing and snowboarding.

Then in early March, she underwent surgery in her lower back to remove tumour cells, and is optimistic she will return in time to share her love for Para snowboard.

“People tend to ask me, ‘Did you fall back in this black hole when you stopped competing?’” Mentel-Spee said. “To be honest, not yet. I’ve just been busy and it seems like I’ve been busier now than I was during my whole sport career. Being an athlete is quite simple. You know when to train, you know when to eat, you know when to sleep. Now it’s just so hectic with everything coming up. It’s been busy, but I love it.”

More information on the Mentelity Games is available on the event website. 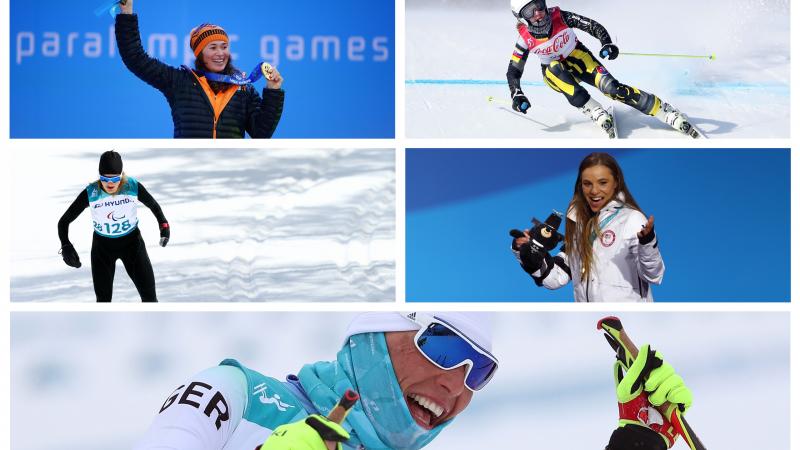