Vote now for Allianz Best Female of the Month 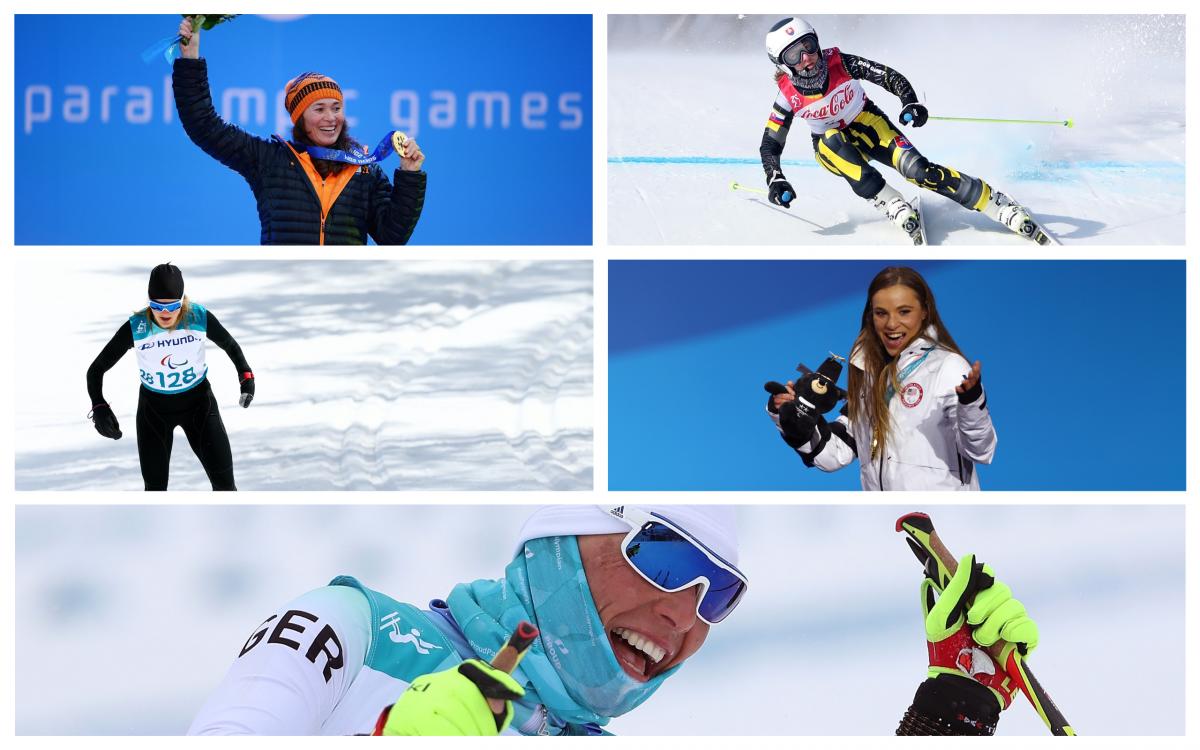 The International Paralympic Committee (IPC) has revealed the shortlist for the Best Female Athlete of March based on performances at the PyeongChang 2018 Paralympic Winter Games, and the public can now vote for the winner on www.paralympic.org.

The public has until 12:00 (CEST) on Monday (16 April) to vote for the athlete they want to be the Allianz Best Female Athlete of the Month for March 2018 via the International Paralympic Committee homepage.

The nominees for Best Female Athlete are:

After missing out on her home World Cup in Oberried due to illness, the 47-year-old came back strong and collected six medals in seven events. She won double gold in the 10km and 12.5km sitting biathlon; three silver medals followed in the 5km, 12km and sprint cross-country sitting and finished with bronze on the final day in the 4x2.5km mixed relay racing.

After spending her last six months following a cancer treatment and having undergone two surgeries, the Dutch snowboarder returned to the slopes in full strength claiming double gold in the women´s banked slalom and snowboard-cross SB-LL2.

Ended as the most decorated athlete of PyeongChang 2018 after claiming four golds and one silver in alpine skiing together with guide Natalia Subrtova.