PyeongChang 2018: The brilliance of Bochet 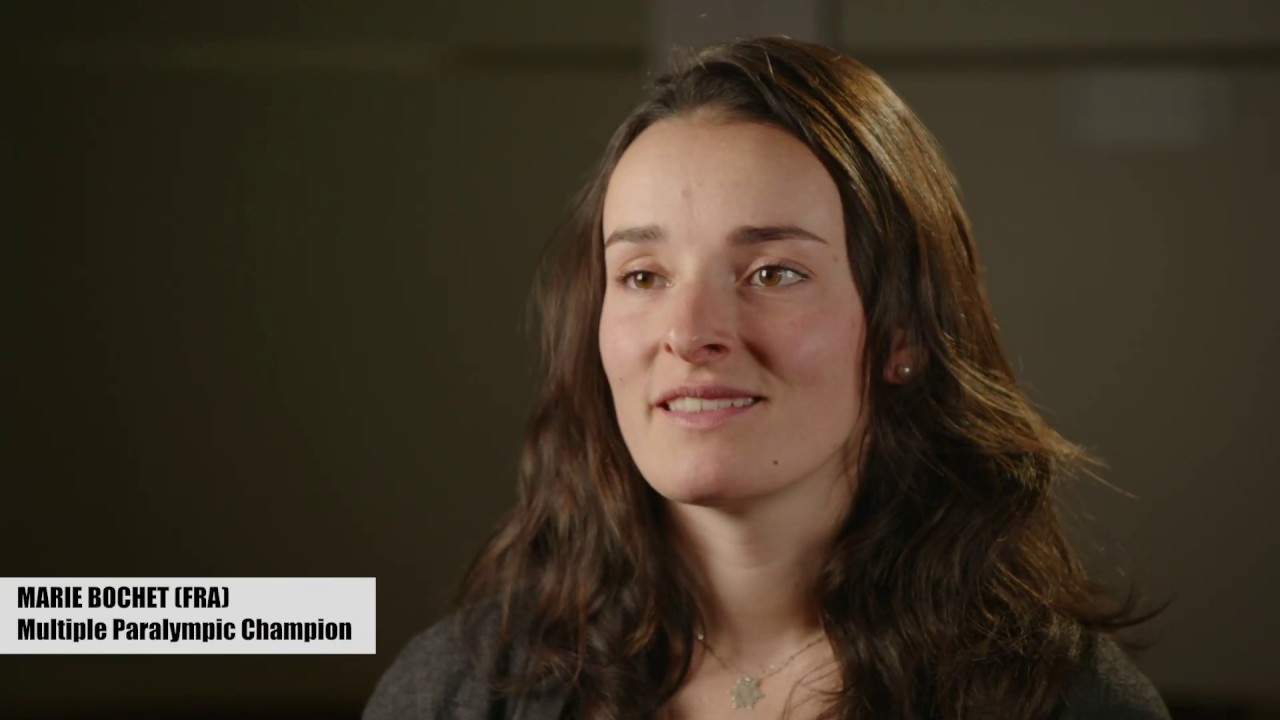 Eight-time Paralympic alpine skiing champion Marie Bochet is relishing every moment of her stunning career to date, even if she admits it cannot last forever. “Someone better than me may arrive one day,” she admitted.

That day does not seem to be coming any time soon though, one year on from her sensational performance at the PyeongChang 2018 Paralympic Winter Games. Bochet stormed to quadruple gold on the South Korean slopes 12 months ago in the women’s downhill, super-G, giant slalom and slalom standing.

Only her own unexpected error prevented the Frenchwoman from completing a clean sweep of Paralympic titles, with Canadian Mollie Jepsen capitalising on her mistake to claim victory in the super-combined.

But for Bochet, her experience of PyeongChang 2018 is pure joy. “I have the best memories. For me [it] was perfect. The results were unbelievable,” she said.

“I had already won four golds in Sochi [2014] and did not think I could do it one more time. I was very happy with that.”

The slalom was the race she most enjoyed winning. “It has been my best discipline since I started. I missed it in Sochi and in Vancouver [2010] I was fourth and I said, 'Argh, slalom, please'. And now I have it.”

One year on from the Games and Bochet appears to be in another league. She has won the last 13 races she competed in, leads the World Cup overall rankings by an unbridgeable 410 points and claimed five world titles in January to add to her Paralympic haul.

Focus on the future

Despite having already won more than most skiers could only imagine, Bochet dismissed any retirement speculation and sustained the tantalising option of defending her titles at a fourth Winter Paralympics in Beijing, China, in 2022.

It seems the upcoming challenge of young stars such as Jepsen and Frederique Turgeon do not threaten her. On the contrary, Bochet always feels excited about getting back on the slopes and showcasing what she can do.

“I want to keep everything I can now because I know I can work more and progress a little bit too,” she said. “I need to work and do my best to have no regrets. It is not easy but I try to do my best every time.”