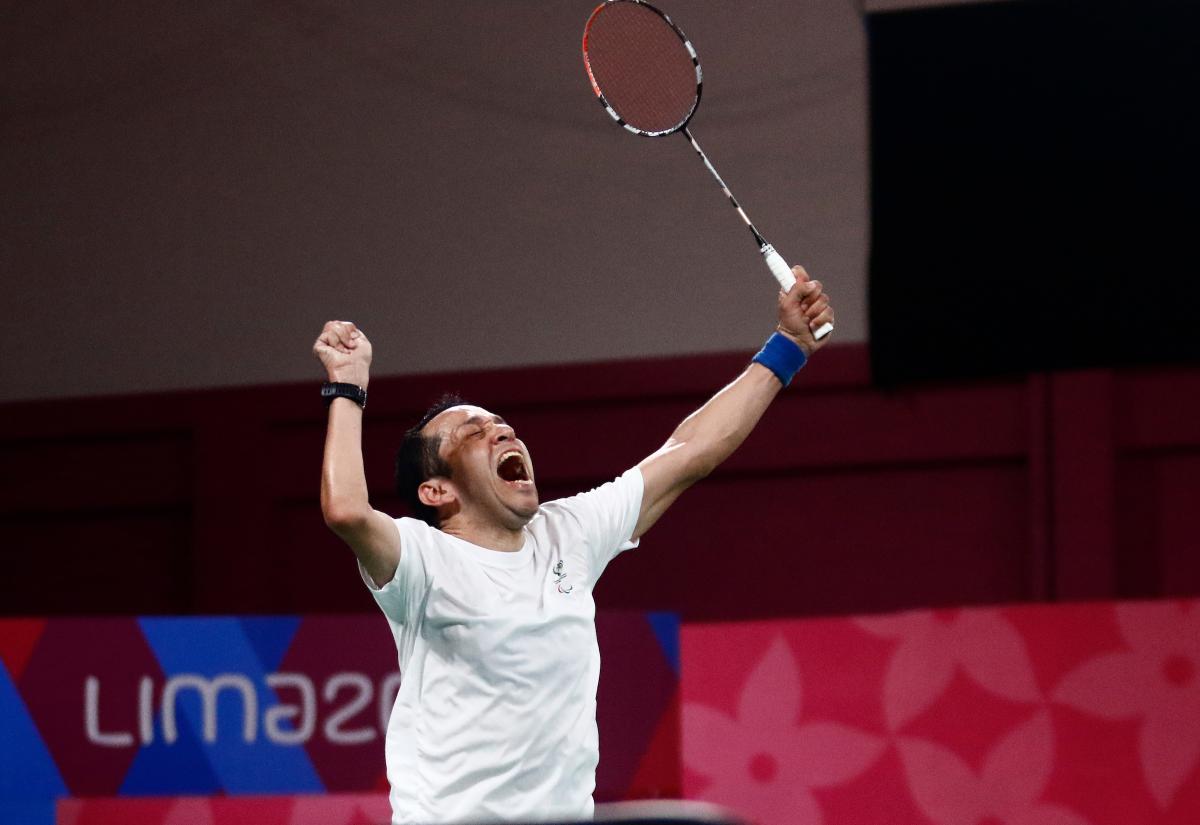 Raul Anguiano has been chosen by tens of thousands of voters as the Best Americas Para Athlete of 2019 following an outstanding performance at Lima 2019 where he won Guatemala’s first Parapan American Games title ever.

“To win this gold medal was my goal, but I had to go step by step,” he said after the final. “It is so important and now I want to celebrate with my people and my family who came from Guatemala.”

In the poll, Anguiano received 61 per cent of the public vote, therefore being awarded the José Luis Campo Award as the Best Americas Para Athlete of 2019.

Taekwondo fighter Angelica Espinoza was the top female athlete as she ended second overall with 20 per cent of the votes.

Peru’s Lima 2019 Opening Ceremony flagbearer took the title in the women’s up to 49kg in front of a roaring crowd.

Nominations were compiled from submissions by National Paralympic Committees (NPCs) from across the continent.

The APC annually honours the best athlete for her or his outstanding sporting achievements throughout the previous 12 months. The award was named after the APC Founding President, pioneer and driving force behind the development of the Paralympic Movement in the Americas for 20 years.

A number of standout athletes are nominated by their National Paralympic Committees, with the APC voting on the final shortlist. The Athlete of the Year is then decided by public vote on americasparalympic.org over two weeks.

Mexican powerlifter Jose de Jesus Castillo Castillo was the winner of the first two editions in 2017 and 2018.

The Americas Athlete of the Year winners are: 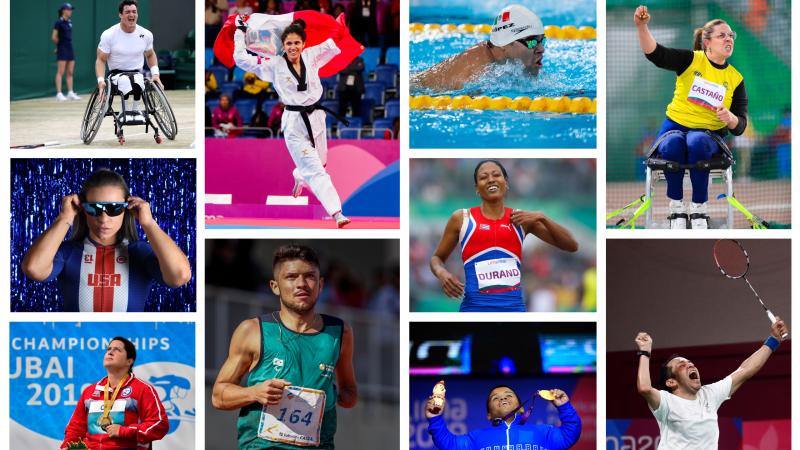 America
Vote for Americas’ Athlete of 2019