An ongoing initiative shows how much of a difference sport can make, and how you can help. 02 Dec 2016
Imagen 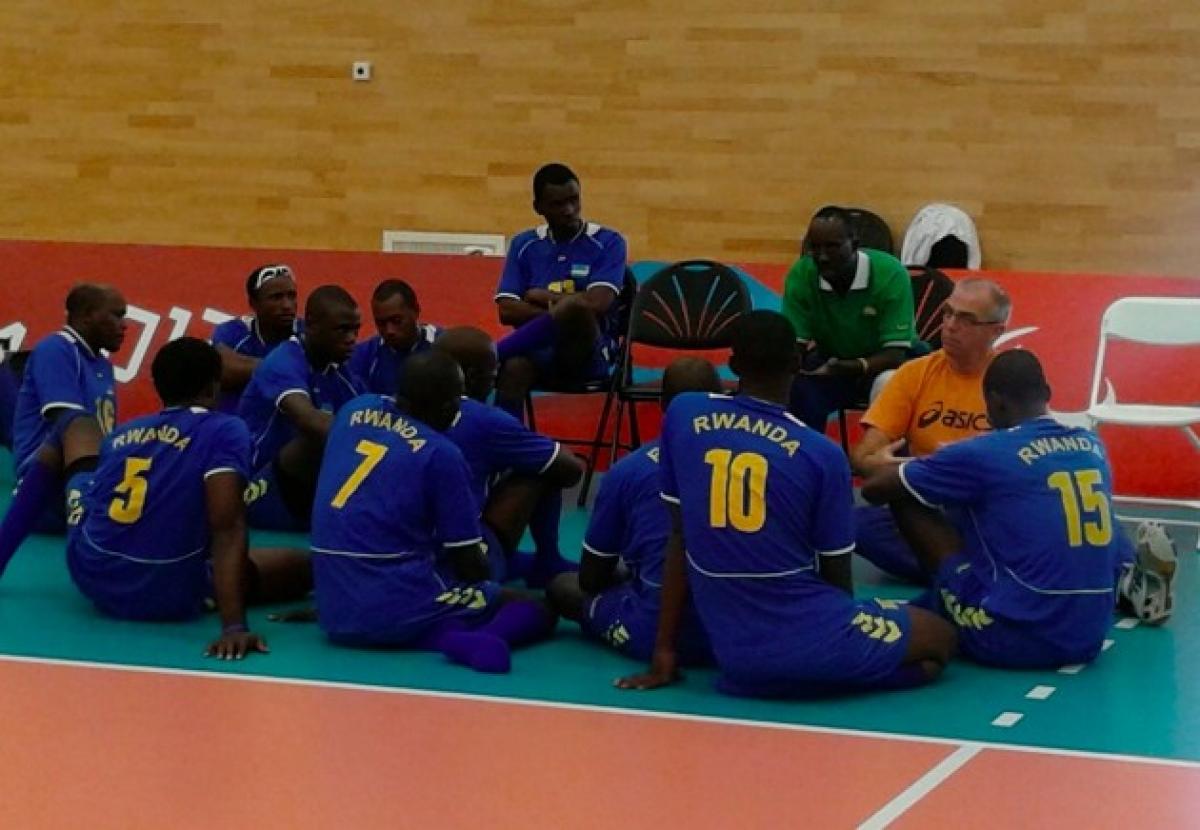 “We want to take the refugees out of their daily isolation.”

An initiative in Rwanda has shown the impact that sport can have on refugees with impairments as the Agitos Foundation aims to raise EUR 25,000 for similar projects in Greece, Cyprus and Serbia.

In 2015 the National Paralympic Committee of Rwanda (NPCR) sought to bring Para sports to the country’s refugee camps to raise awareness of the United Nation’s Convention on the Rights of Persons with Disabilities (UNCRPD), according to Dominique Bizimana, President of the National Union of Disability Organisations in Rwanda (NUDOR).

In a short time around 200 people with impairment, mostly Congolese and Burundians, were identified in the Gihembe, Mahama and Nyabiheke refugee camps. Different sports such as Para athletics and sitball, a similar sport to sitting volleyball, have been introduced.

“If we have the resources, we hope by next year to train coaches and referees, to introduce other sports according to the different types of impairment, to connect the refugees with our local teams in the district and to organise inter-camps competitions,” Bizimana said.

Over 81,000 Burundian refugees live in Rwanda, with 61.6 per cent living at the Mahama camp. Other camps at Kiziba are home to 17,300 Congolese people whilst another in Kigeme hosts 19,000.

This is a similar situation to Europe, where an estimated 50,000 people have fled to Greece alone. The Agitos Foundation aims to support the Hellenic, Cyprus and Serbia National Paralympic Committees with registering refugees with impairments and introducing them to Para sport in the same way as Rwanda.

On the International Day of Persons with Disabilities, on 3 December, the NPCR is also planning to hold a sporting event with both refugees and local teams competing.

“We want to take the refugees out of their daily isolation. And this is also important since Rwanda has ratified the UNCRPD,” he said.

“The majority of Rwandans, in one way or another, have been refugees at one point in their lives. And we know how painful that is, which is why we have to help them and advocate for them.”

The Agitos Foundation, the development arm of the International Paralympic Committee (IPC), has been supporting the NPCR in different projects since 2013 and they are hoping to expand this initiative to Kigeme and Kiziba as well as another camp at Mugombwa.

The development arm of the International Paralympic Committee, the Agitos Foundation, aims to raise EUR 25,000 by 3 December towards helping refugees with impairments into Para sport in Greece, Cyprus and Serbia. The project is supported by the UN’s Refugee Agency, the UNHCR, and Athens University. 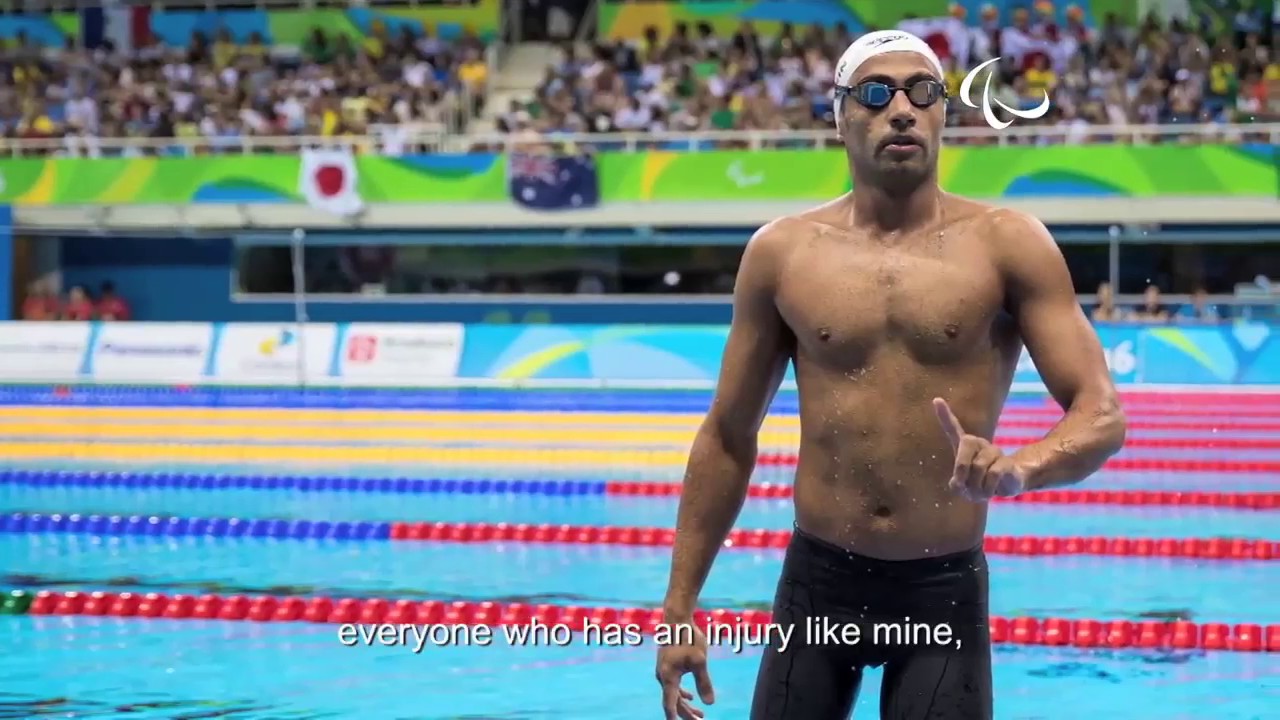 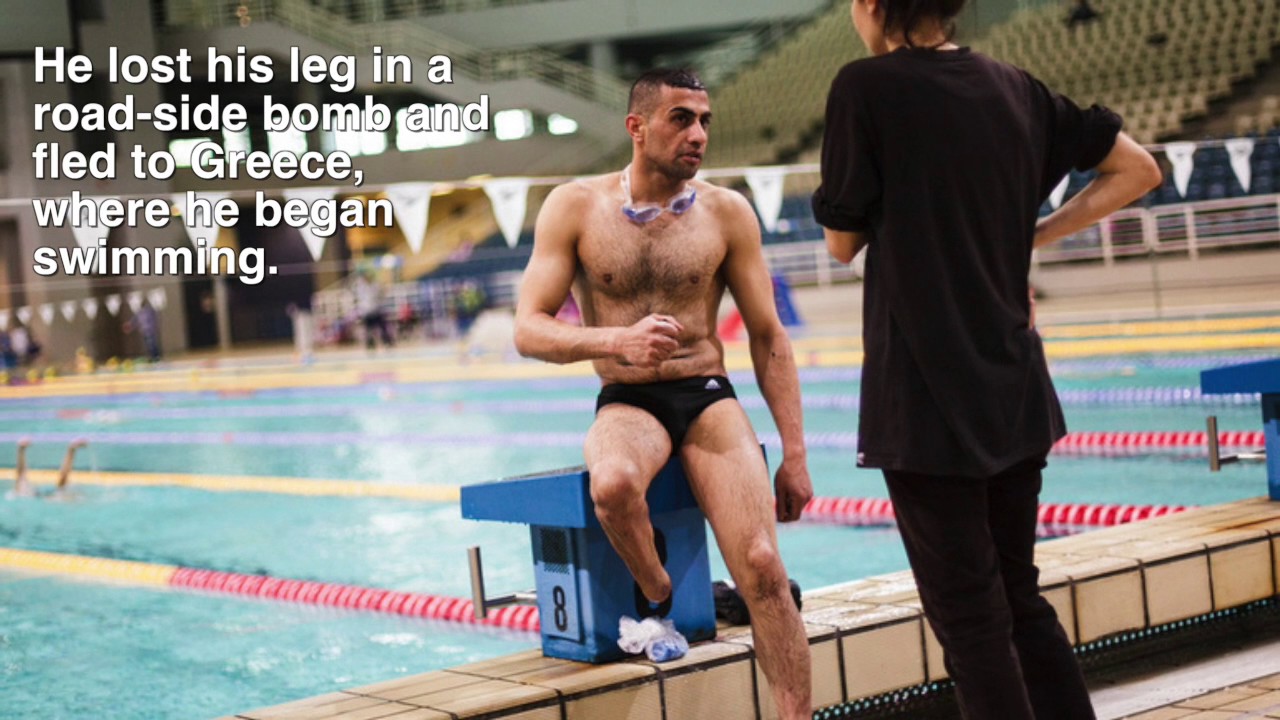