The Russian danced to two world titles on day one of the IPC Wheelchair Dance Sport World Championships. 07 Nov 2015
Imagen 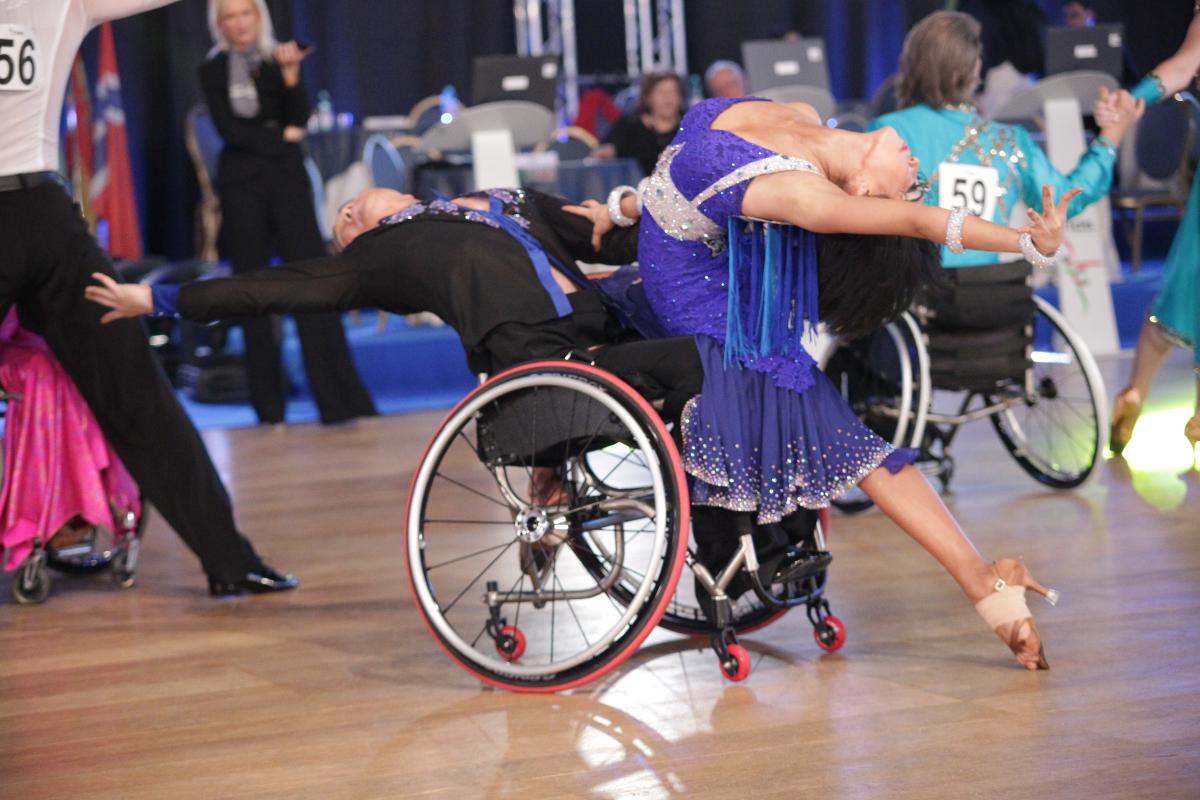 “With two gold medals, it is very gratifying.”

The Russian won two of her country’s eight medals on day one, both which were gold.

Ryzhkova and partner Viacheslav Osipov were nearly flawless in the combi Latin class 2.

Belarus’ Hanna Harchakova and Ihar Kisialiou were close but could not match the perfection of the Russian couple across the five categories, taking the silver. Russia’s Svetlana Kukushkina and Maksim Sedakov came in third.

“We are so happy, it is a great day for us – we feel so tired,” Osipov said. “With two gold medals, it is very gratifying.”

In the class 1 equivalent, Ukraine’s Illona Slugovyna put on the best show and took home the world title. Belarus’ Darya Kulsh claimed the silver, and Russia’s Anastasia Vasilenko followed with the bronze medal.

“This medal is a great victory upon myself,” Slugovyna said. “I am glad I can still show my emotions and what I am capable of doing.”

Mexico’s Jesus Yermain Angeles Fernandez’s hip-hop performance was one to remember as he wowed the judges in the men’s single freestyle class 2.

“We feel very brave to have won [four medals],” said Kulsh, who is in just her second competition with partner Liakhovich. “It is good for the sport in our country.”

The duo standard class 1 crown went to South Korea’s Hie-Jeang Jang and Lee Young Ho, who were the judges’ clear favourite. Slugovyna and her partner Valeriy Bevzyuk sealed the silver.

Live updates will be posted to @IPCWDS on Twitter and on Facebook.com/IPCWheelchairdancesport.

Para dance sport
Rome 2015: What to watch on day one
Imagen 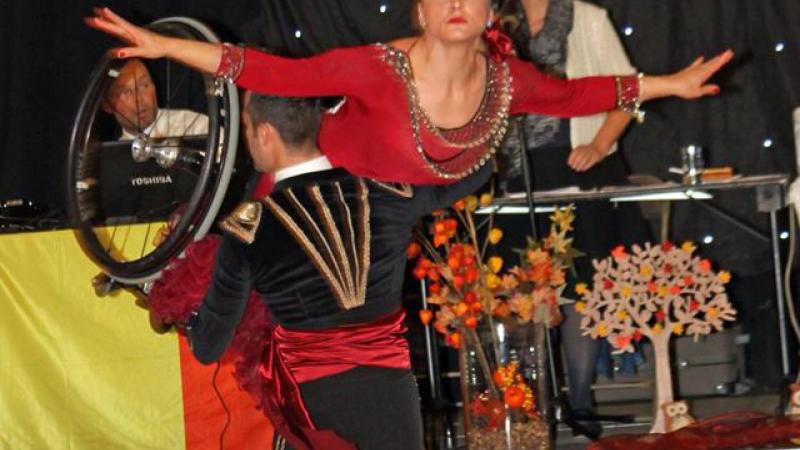 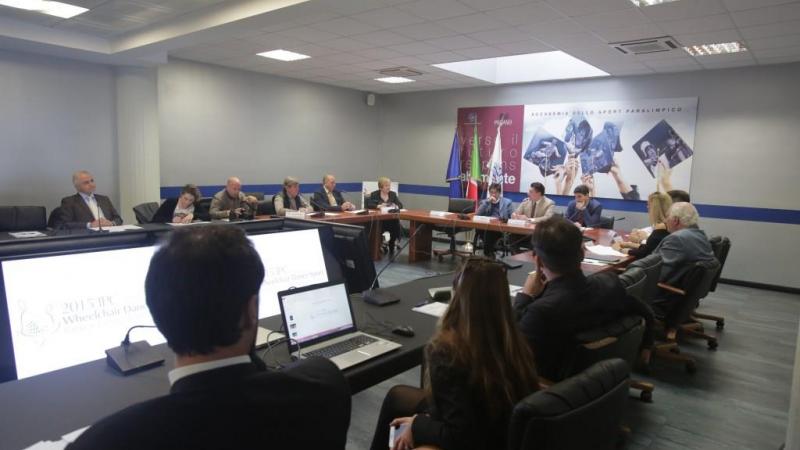