Rune Lorentsen looking to quit at the top 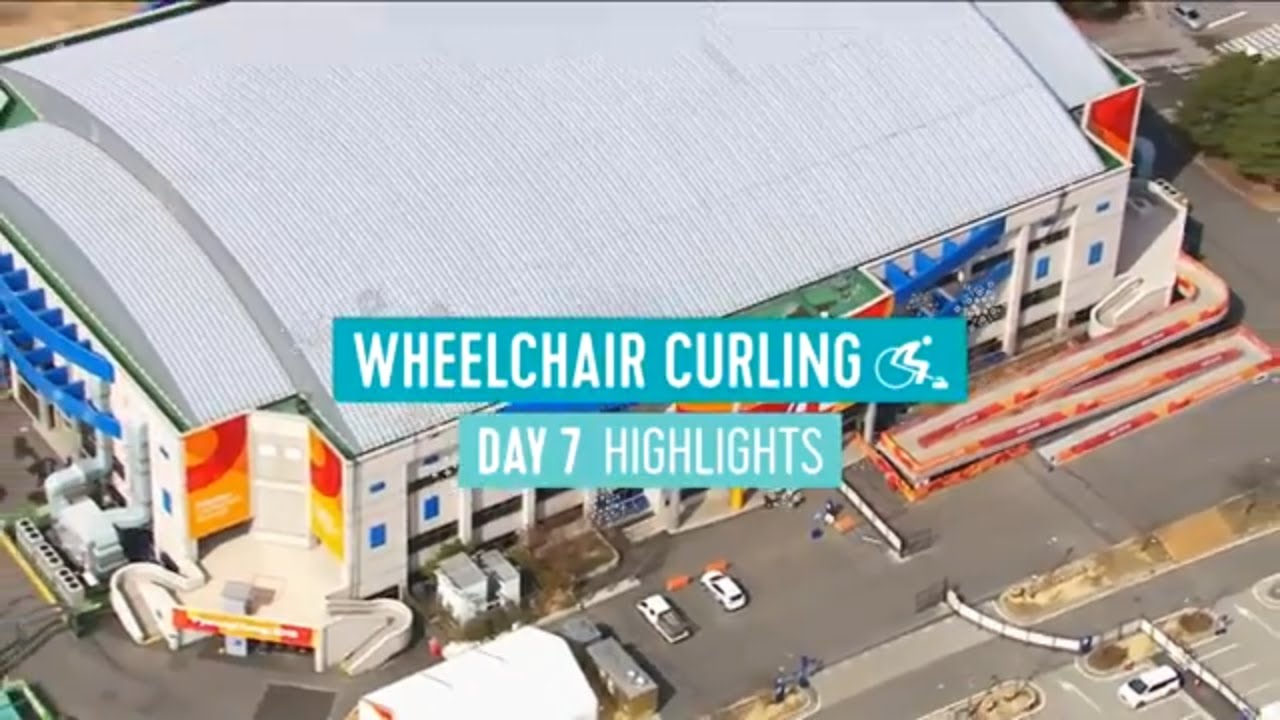 It is Rune Lorentsen’s final season as skipper of the Norwegian wheelchair curling side – and the 57-year-old Paralympian, who has won three world championships since taking up the sport in 2004, is aiming to go out on a high.

“It was time to let some other players come through,” he says. “There are much younger curlers coming through on other teams and they train more. I’m not the youngest. But that makes this year a big one. Our goal is to try and win back-to-back world championships.”

It’s a feat Rune has achieved before. After switching to curling from table tennis, in which he also represented Norway, his team were victorious in the 2007 and 2008 world championships. “I was new to the sport, so it was unbelievable to do that,” he remembers.

“Sweden 2007 was memorable. It was incredibly cold all week, minus-25 degrees, and we had problems starting our car every day. But after switching from a solo sport, I loved the team spirit. I loved meeting people from around the world. The sport has given me so much.”

He’s been skipper ever since, but the rest of the decade wasn’t as easy as those first two golden campaigns: it would take another nine years to reach the top of the podium again in the Worlds, and four attempts to get a Paralympic Games medal.

“The sport became more competitive and we had some problems with our team,” says Rune. “Some members quit after the Vancouver 2010 Paralympics and we had to build a new group. We had a problem finding girls to play. Eventually the team got better, but we couldn’t win the big tournaments.”

A silver medal at the 2016 Worlds, however, was a harbinger for a magical 2017. At the world championship in South Korea, Rune bagged his third gold. “It was fantastic,” he says. “We had to improve a lot to beat Russia, who are great at hitting. But we believed in ourselves, and did the right things.”

Norway then looked favourites going into PyeongChang 2018 – but their silver at the Games left Rune with mixed feelings. “I’ve thought a lot about the last three or four stones the team threw,” he admits of their defeat to China in the final. “I made not such a good decision when I decided to guard our best shot. We should have made a better draw down the other side. China did it, and that gave them checkmate.

“I can still look back on PyeongChang as an achievement. We had a very bad start, losing our first three matches, so it was fantastic that we eventually got a medal. I was glad to get one at last because that’s the fourth time I’d tried. But it was so close to being gold.”

Some comfort can be gained if Rune can retire as a four-time world champion. His team are laser-focused on the 2019 event, to be held in Stirling, Scotland, this March. “If we can get on the podium, that’s good, but we want to be on the highest step,” he says. “It’s not going to be easy.”

Their secret weapon? Togetherness. “This team is great because we have a good spirit,” says Rune. “We’re very close. There has never been any arguing. I’ve seen teams where players judge themselves higher than the team, and that’s not OK. You are only as good as your weakest link. We always help each other out.”

Rune will remain as a force within Norwegian curling, too. “I will still play at home, and I’d like to coach, too,” he says. “I’m looking forward to helping our younger players develop their games.”