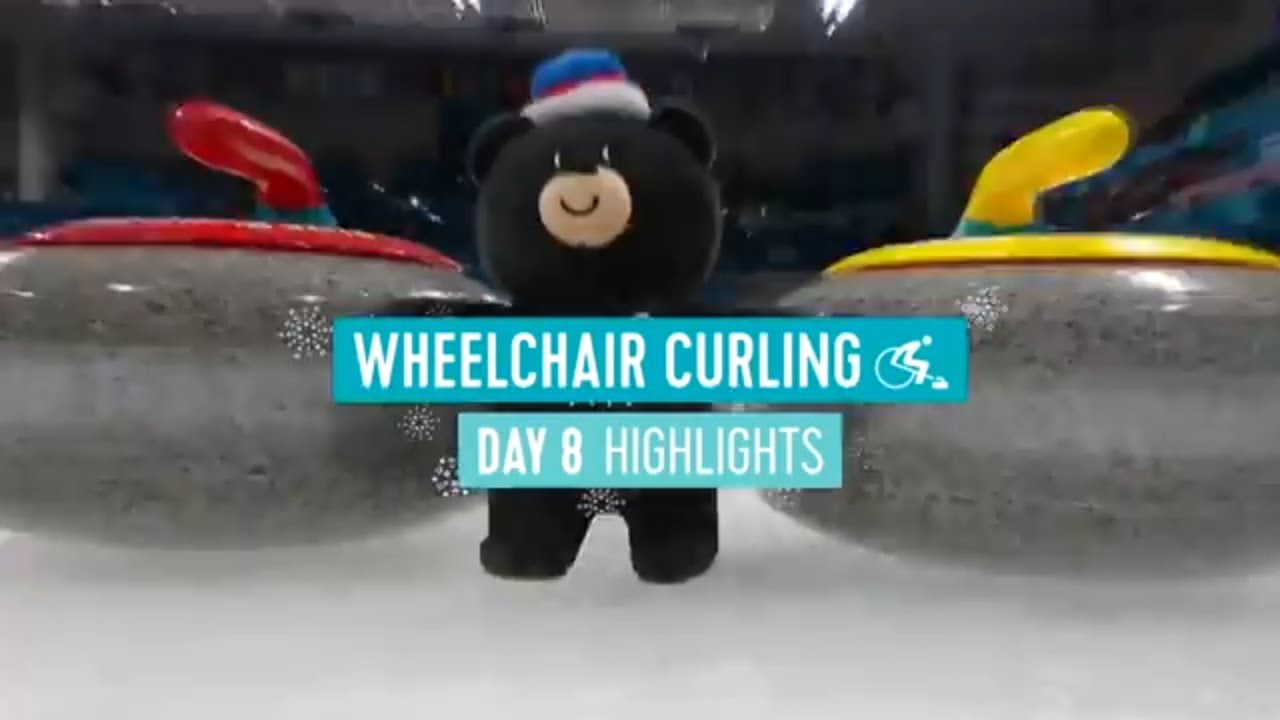 This was the year every wheelchair curler had worked their entire career for, and the PyeongChang 2018 Paralympic Winter Games were grounds for the sport’s most memorable moments of the year:

The Chinese wheelchair curling team won the country’s first Paralympic Winter Games medal at PyeongChang 2018 when they defeated favourites Norway by one stone. To add to the drama, China needed an extra end to win, but will now head into their home Games at Beijing 2022 as reigning champions.

South Korea came close to winning their first Paralympic medal since Vancouver 2010, getting the home crowd excited. But defending champions Canada spoiled their hopes for a home medal. It was a welcome return to the podium for the North American nation, who had failed to win a competition since the Sochi 2014 Games. Before that they had won gold at every Paralympics since the sport debuted at Torino 2006, so will hope this year’s bronze is a stepping stone to a golden return in 2022.

For other nations, the Paralympics are their dream.

This year Estonia saw their dream draw a little closer. They made history after winning gold at the World Wheelchair-B Curling Championship 2018 in November. Their victory marked the first time the nation will send a team to compete at the Worlds A-Pool, with the 2019 edition set to take place in March.