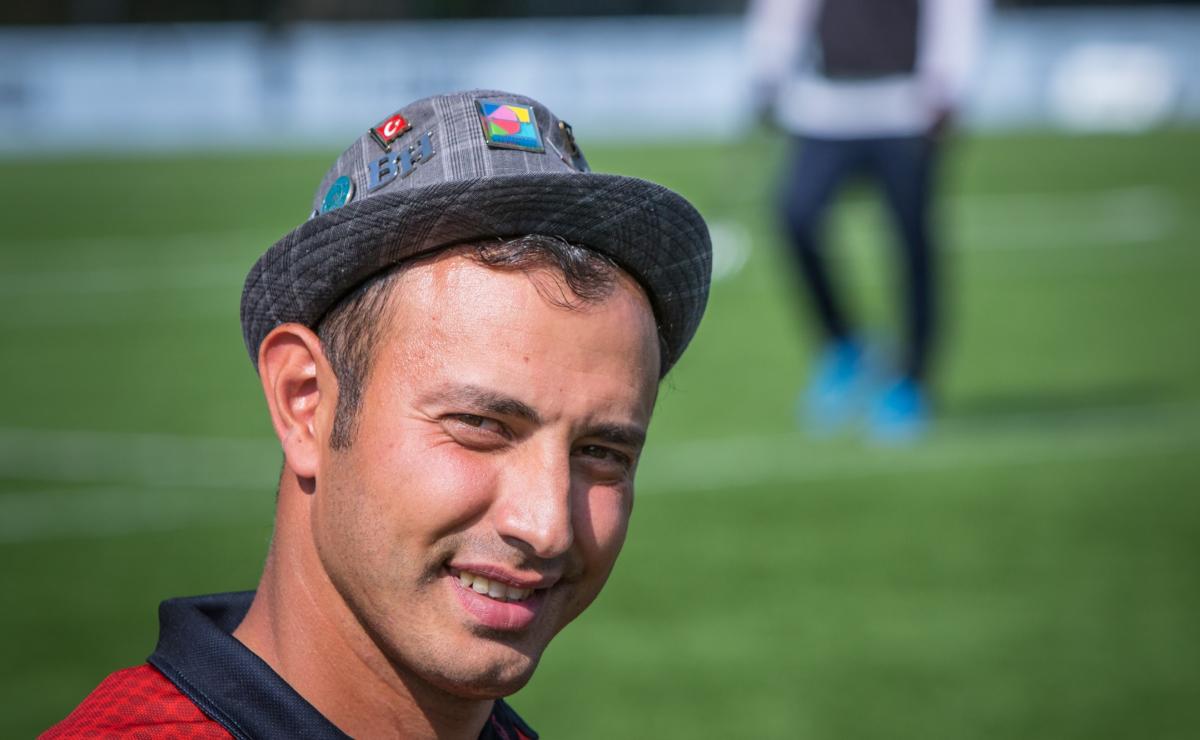 Turkey’s Bahattin Hekimoglu and China’s Liu Jing are drawing closer to their Paralympic dreams, as the archers led the respective men’s and women’s W1 ranking rounds after the second day of the 2019 World Archery Para Championships in ‘s-Hertogenbosch, Netherlands. The event will qualify 12 archers in the division for Tokyo 2020.

“I’m very happy to be the top man here,” said Hekimoglu, who only last year began making a name for himself. “I have fought and worked hard for it, and I’ve been after qualifying and finishing in high positions since the Europeans in Pilsen (Czech Republic) last year.”

Hekimoglu finished 13 points ahead of closest competitor in China’s Zhang Tianxin, who had 657, while Zhang’s compatriot Li Ji finished with 655 for the 72-arrow 50-metre ranking round.

“We really want to go to Tokyo, and this is all part of the efforts we are doing,” Hekimoglu said. “That road looks closer now that we are here and this is just the beginning for what we expect to do throughout the week.”

After not reaching the podium at her home Worlds in 2017, Liu looks on her way to securing her first major medal. She and Italy’s Asia Pellizzari both finished on 629 points atop the W1 women’s leaderboard – but Liu had 20 Xs (target’s innermost circle) to Pellizzari’s 15. Chen Minyi was third with 625 points.

“I’m very happy and feel super lucky because my training scores in China weren’t as high as what I shot today. I’m still surprised,” Liu said.

China, Italy and Russia qualified as the top three squads in the W1 mixed team event. Four of the eight mixed teams at these Championships will win quota places at the Paralympic Games.