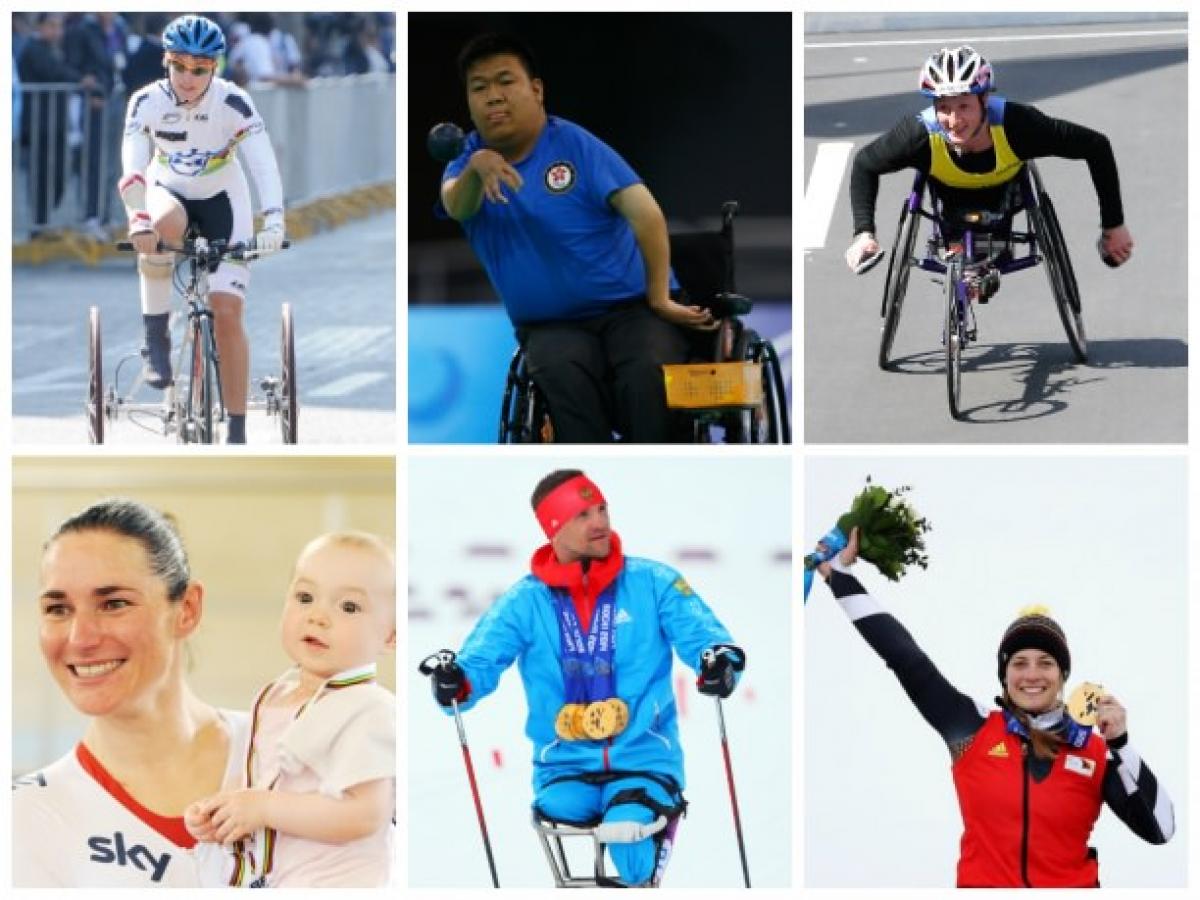 These are the six para-athletes nominated for the 2015 Laureus Award.

Russia’s Roman Petushkov and Germany’s Anna Schaffelhuber, two athletes who won 11 gold medals between them at the Sochi 2014 Paralympic Winter Games, are amongst six Paralympians shortlisted for the prestigious 2015 Laureus Sportsperson of the Year with a Disability Award.

The winner will be announced on 15 April 2015 at a glittering awards ceremony in Shanghai, China.

The profiles of the six athletes are as follows:

In her first full season in snow sports, McFadden won Paralympic silver in the 1km cross-country sprint at Sochi 2014 and 32 days later won the London Marathon.

With further wins in Boston, Chicago and New York, she repeated her feat of 2013, when she became the first athlete ever to win all four major world marathons in a calendar year.

The 21-year-oldsit-skier became only the second skier ever to win all five alpine skiing titles at one Paralympic Winter Games.

In addition she won every single IPC Alpine Skiing World Cup race in which she crossed the line in the 2013/2014 season. Such dominance won her the overall World Cup title, as well as titles in slalom, giant slalom, super-G and downhill.

In 2014, Storey won four world titles in her first year back after giving birth to her daughter. 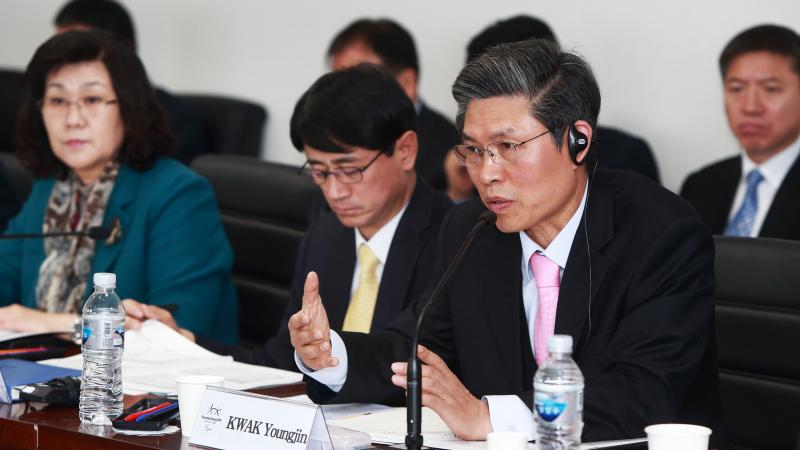