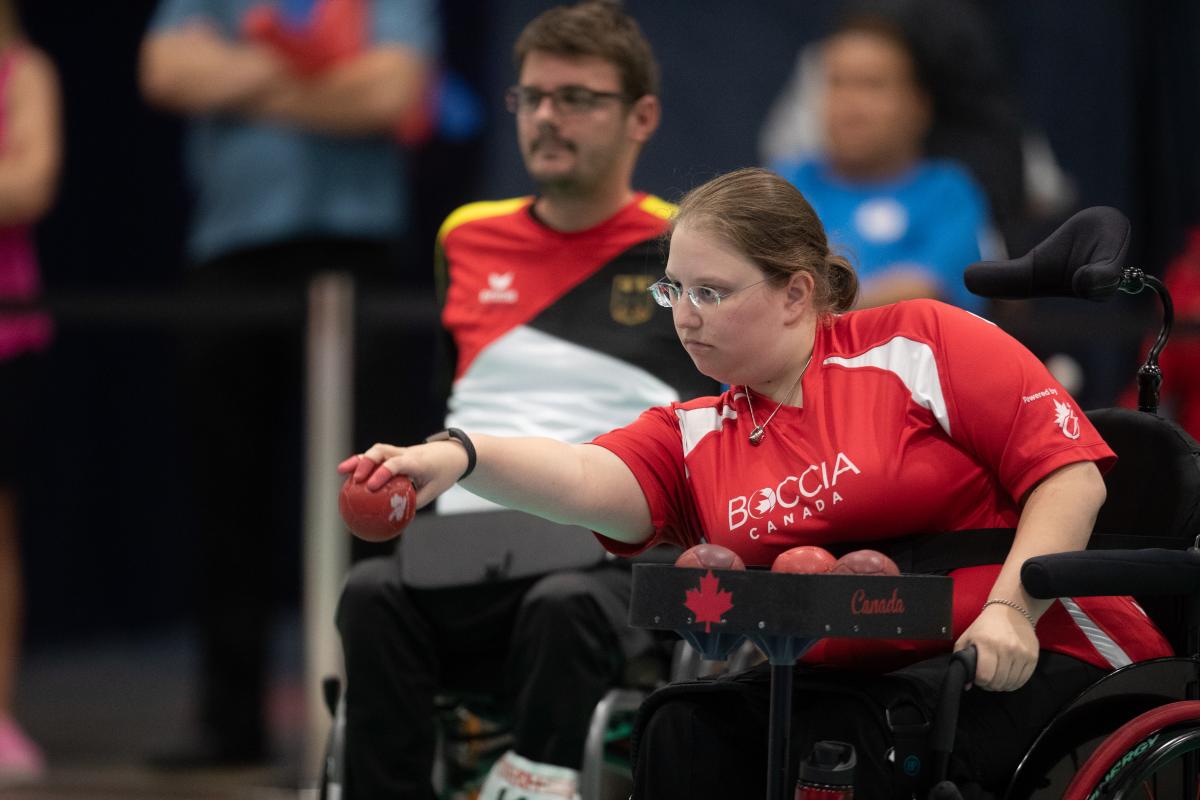 The world’s best boccia player will battle for gold at the Tokyo 2020 Paralympic Games, where they seek to solidify their names in the sport’s history. Here are six of them.

The Brit is the dominant force in the individual BC1. He most recently won the World Championships title on home soil in Liverpool, in 2018. In Tokyo, he seeks to defend the Paralympic crown he claimed at Rio 2016.

Will be a strong candidate for gold in both the individual BC2 and mixed team BC1-2 events. He won two consecutive world titles in the individual competition in 2016 and 2018 but sealed silver at Rio 2016, where he did top the podium in the mixed team event.

Finally secured his first major individual gold after 12 years at the 2018 World Championships. The Greek won the individual BC3 final after beating South Korea’s Howon Jeong, his victor in the 2016 Paralympic Games gold medal-game.

Had a disappointing performance at the 2018 World Championships, leaving without any medal despite arriving in Liverpool as the reigning Paralympic champion in the mixed pairs BC3. But de Oliveira returned to winning ways at the 2019 Parapan, taking two golds.

Has never topped the podium at a major international competition, but after reaching the world No.1 in the BC4 rankings, Levine is confident to put an end to her gold medal-drought at the Tokyo 2020 Paralympic Games.

Will be the one to beat in the mixed pairs BC4 after subsequently winning the gold medals at the Rio 2016 Paralympic Games and Liverpool 2018 World Championships.