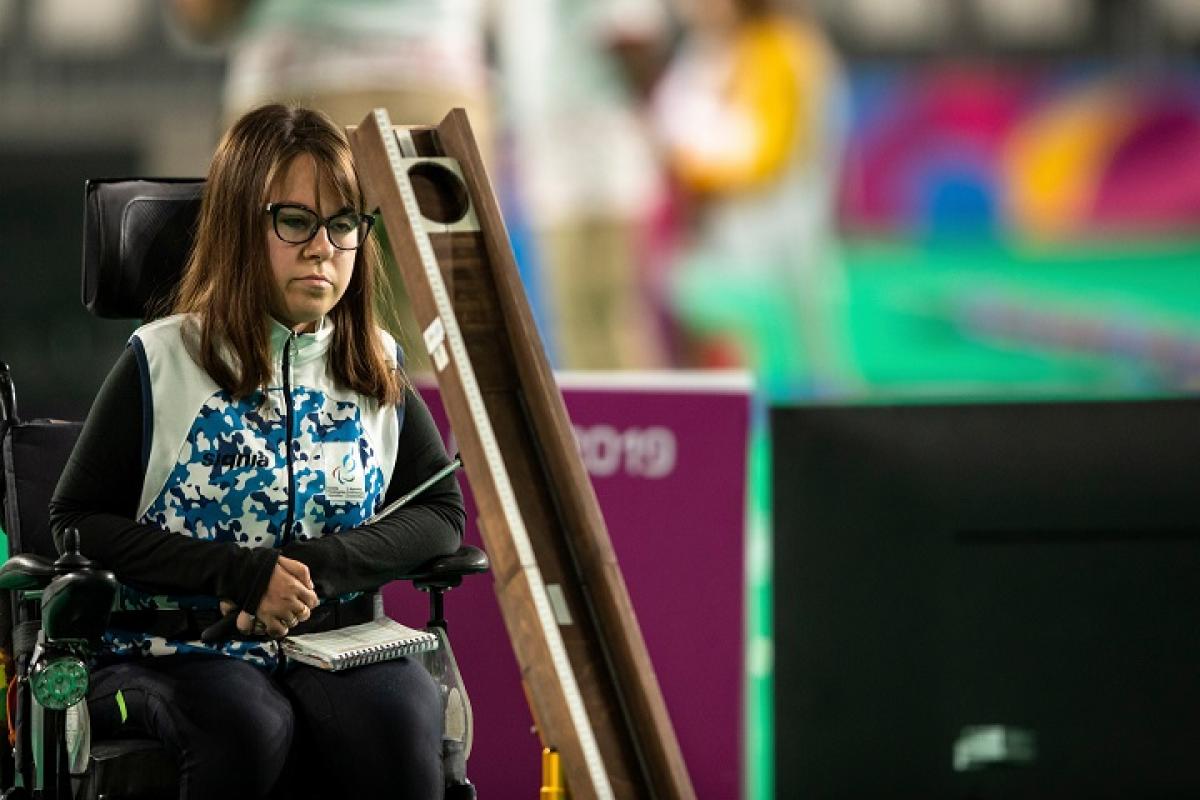 Stefania Ferrando has been chosen as Americas ‘Athlete of the Month’ for September after receiving 51 per cent of the public vote.

The Argentinian boccia player was perhaps the biggest surprise at the America Regional Championships in Sao Paulo by beating home favourites Evani Soares da Silva Calado and Evelyn de Oliveira to take gold in the individual BC3.

Mexican swimmer Diego Lopez Diaz ended second with 48 per cent of the votes.