“As a national airline we are proud to accompany and support our Swiss athletes to important sport events abroad in the future.”

Swiss International Air Lines (SWISS) is now the official airline and partner of the Swiss Paralympic and Swiss Olympic teams. A highlight of this partnership will be the Rio 2016 Paralympic and Olympic Games, where SWISS will offer special flights.

SWISS will from now on support both teams with extensive services around their air travel to important sporting events abroad, including the Rio 2016 Games.

“As a national airline we are proud to accompany and support our Swiss athletes to important sport events abroad in the future,” said Markus Binkert, Chief Commercial Officer of SWISS.

“SWISS as well as Swiss Olympic and Swiss Paralympic represent Swiss values not just through their names, but they carry them into the world and therefore are ideal partners.”

Roger Schnegg, Director Swiss Olympic, added: “We are delighted that we added a SWISS as a new attractive partner, who supports our athletes at major events. With their engagement with Swiss Paralympic, SWISS furthermore emphasise their dedication for sport for people with an impairment on a national level.”

For now, the partnership will run until end of 2016. 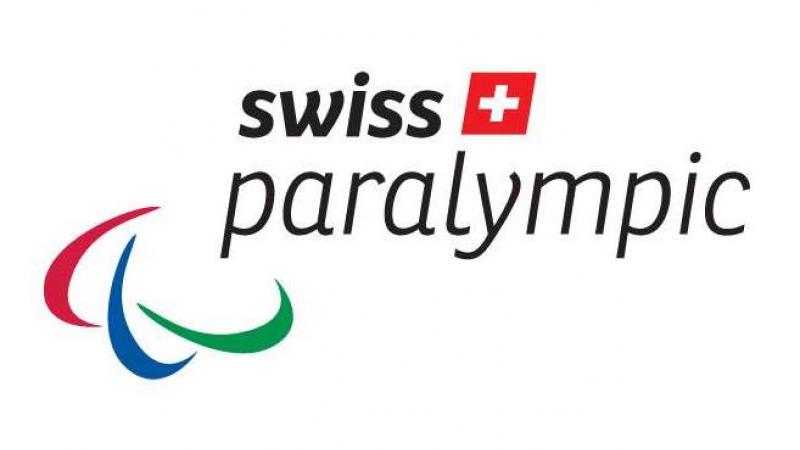 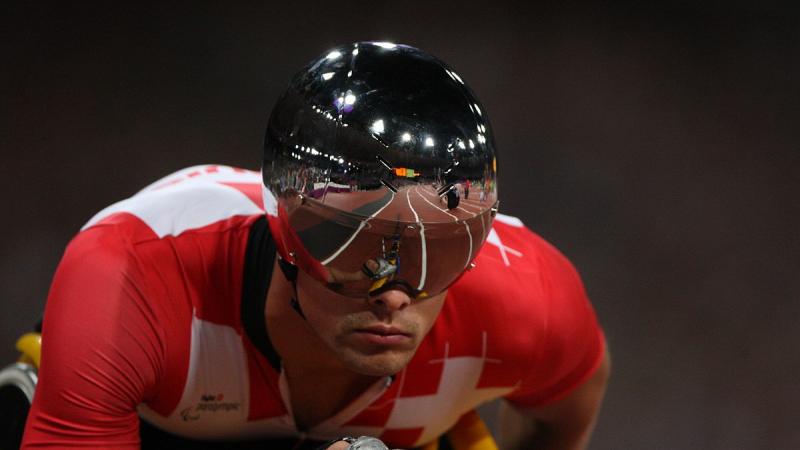