The Ukrainian biathlon sprint world champion shares three quick-fire reasons why he loves Nordic skiing ahead of the defense of his title in February. 09 Jan 2017
Imagen 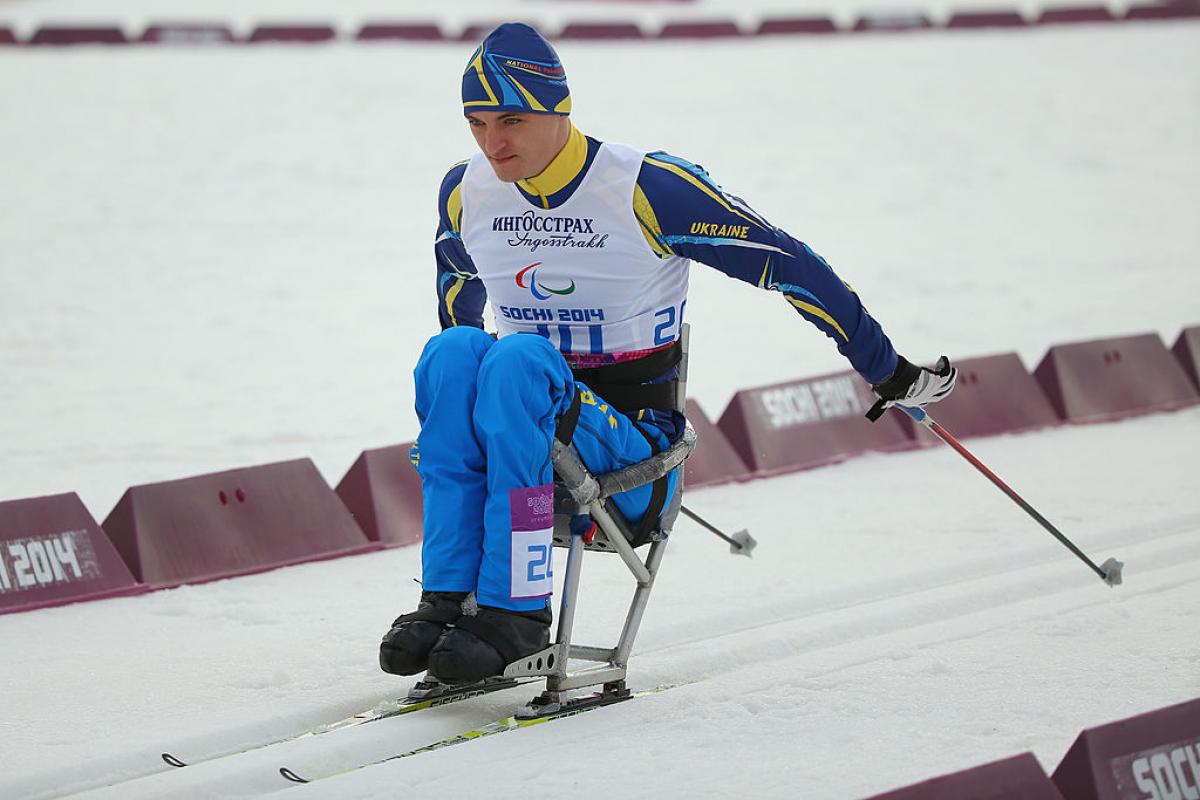 With a World Cup in his native Ukraine from 13-20 January, as well as the World Championships in February, Maksym Yarovyi has plenty of reasons to be excited about the Nordic skiing season.

The 27-year-old won gold in the biathlon sprint sitting at the last World Championships in Cable, USA in 2015 and silver in the same event at the Sochi 2014 Paralympic Winter Games.

He has made a strong start to the 2016-17 season, this time in cross country, winning three races in the first World Cup of the season in Vuokatti, Finland. He currently leads the World Cup standings by 90 points.

Yarovyi is known for his sharp shooting and was straight to the point with his three favourite things about skiing.

“I love just turning on the music and skiing along with my thoughts.”

“When I am on the snow I am free from everything: troubles, worries and negative moments.”

“Skiing is the thing I can do and I do it well. I can travel, improve myself and do something useful. Snow, nature and speed give me this feeling of freedom.”

Live results from the next World Cup in Western Centre, Ukraine, where Yarovyi will compete, will be available at World Para Nordic Skiing’s website. 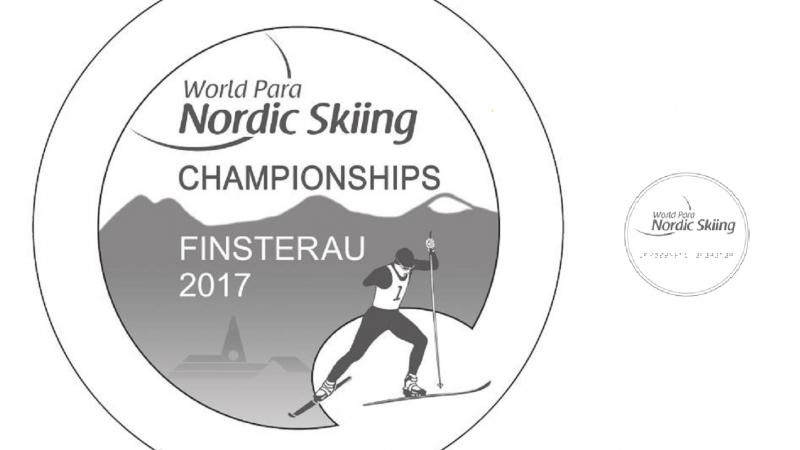 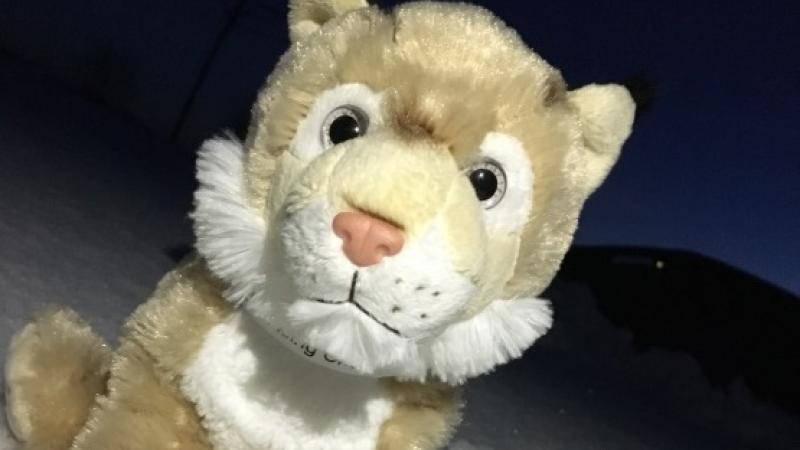