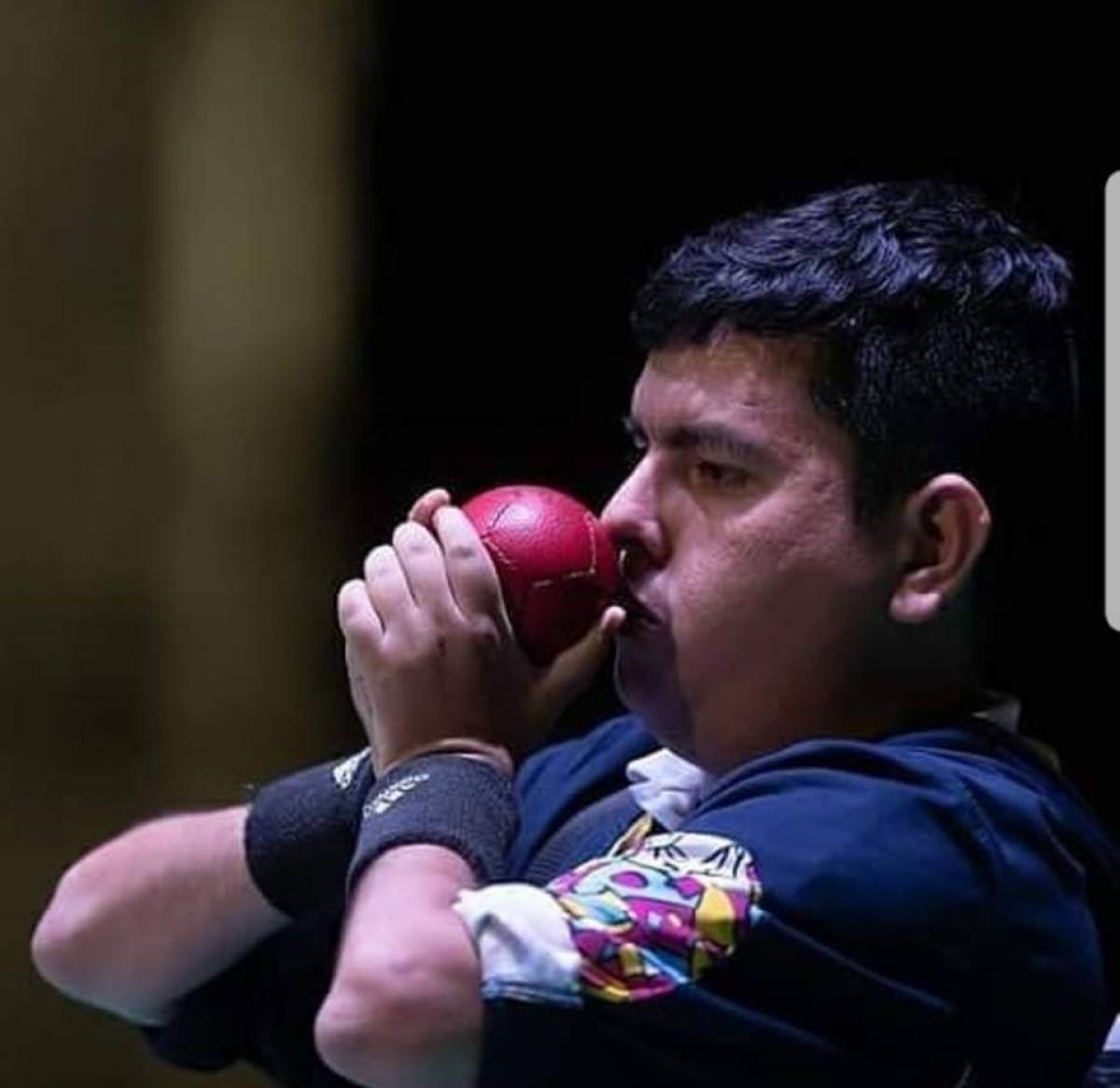 “I am few months away from competing at Lima 2019 and can already feel the excitement of taking part in such a big event.”

It was another successful year for Colombian Para sports. Apart from Mauricio Valencia’s success in the field and Carlos Serrano’s victories in the pool, they also celebrated in boccia. Euclides Grisales made history at the World Championships in Liverpool, Great Britain, by winning his country’s first medal, silver in the individual BC4. He could only be stopped by China's Yusansen Zheng in the final.

Grisales’ successful year enters at No.4 in the Americas Paralympic Committee’s Top 10 Moments of 2018.

Thanks to his World Championships silver and several other victories in the circuit throughout the year, Grisales reached the world No.1 position and was voted Americas ‘Athlete of the Month’ for August.

He was the only Colombian athlete to take the award this year.

Grisales took up the sport in 2009 and made his major debut at the Worlds in 2018. This year, the BC4 category was competitive as there were many strong athletes including world No. 2 Andrejcik and home favourite Stephen McGuire.

Next for Grisales are the 2019 Parapan American Games in Lima, Peru. “I am few months away from competing at Lima 2019 and can already feel the excitement of taking part in such a big event,” he wrote on Facebook.