'Unicorns' give late coach a medal-laden send off 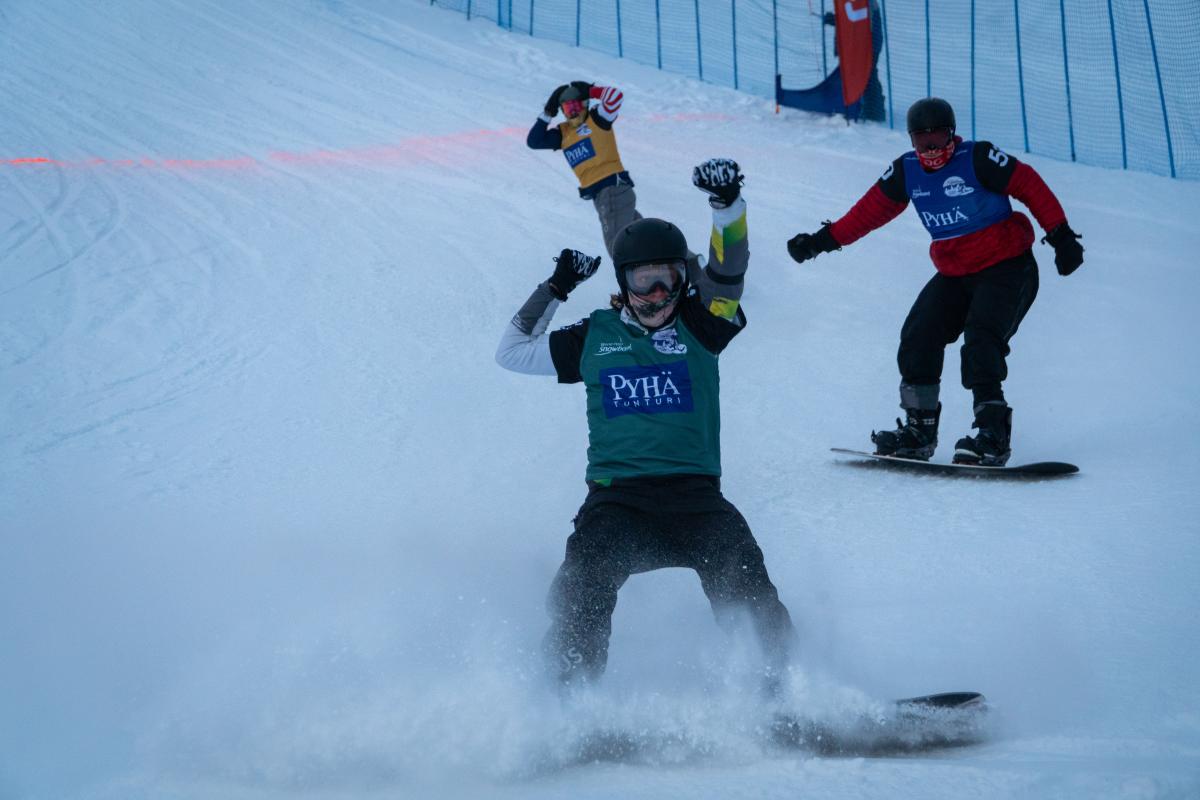 A mountainside vigil and a sombre group ride down the slopes of Pyha ski resort were some of the ways Para snowboarders commemorated one of the sport’s well-known coaches, Mikko Wendelin, during the second World Cup event from 2-4 December in Finland.

The Finnish coach passed away suddenly on 28 November before his home resort was set to host the season’s first snowboard-cross races.

Perhaps the best tribute to Wendelin came from three of his athletes who ascended the podium in Pyha.

Australia’s Ben Tudhope was golden in both men’s SB-LL 2 events. In the first, he was joined on the podium by USA’s Zach Miller and Finland’s Matti Suur-Hamari. In the second, Tudhope crossed the line ahead of Canada’s Alex Massie and USA’s Joe Pleban, respectively.

Tudhope, Suur-Hamari and Massie all hail from Wendelin’s training group, dubbed “Team Unicorn.” It was their first competition since the passing of their coach.

“This is all for him,” Tudhope said after his first victory. “We live and stand by him, and I could just hear him in my head all day going, ‘this is for you, just ride your best, do your best, don’t worry about anything else.’

“I really wanted to do him proud so to get the win today, it’s probably one of my biggest wins to date and I will treasure this moment forever.”

Weather conditions became more challenging on the second day of racing with a forecast of afternoon snow and freezing rain forcing changes to the schedule.

These changes, however, were not enough to derail dominant Dutch duo, Lisa Bunschoten and Chris Vos, who sped to back-to-back golds.

“It’s good to be back on the SBX course,” said women’s SB-LL2 rider Bunschoten. “The course was really fast compared to yesterday and on my first training run I was like, ‘OK, this is going really fast’. Then after, I was prepared for that. I’m pretty happy with my riding.”

Vos, who competes in the men’s SB-LL1, agreed: “The course was really fast today. I got the nice pass in the final and I am on the podium for the first race of the year, so that’s a really good feeling.”

Japan’s Daichi Oguri and Norway’s Kristian Moen swapped silver and bronze in the two men’s LL1 races. In the women’s LL2, Canada’s Sandrine Hamel and Spain’s Astrid Fina Paredes each went away with a silver and a bronze medal as well.

Chinese riders continue to show top results this season with three picking up medals in Pyha. Ji Lijia ad Lu Jiangli swept gold in the men’s and women’s SB-UL classes on the first day or racing. Ji repeated his golden performance in the men’s race on the second day, while Lu was bumped down to third by her team-mate and race winner Pang Qiaorong.

Jacopo Luchini and Maxime Montaggioni each took a bronze in the men’s race, as did Russia’s Viktoriia Iakimchuk in the women’s contest. 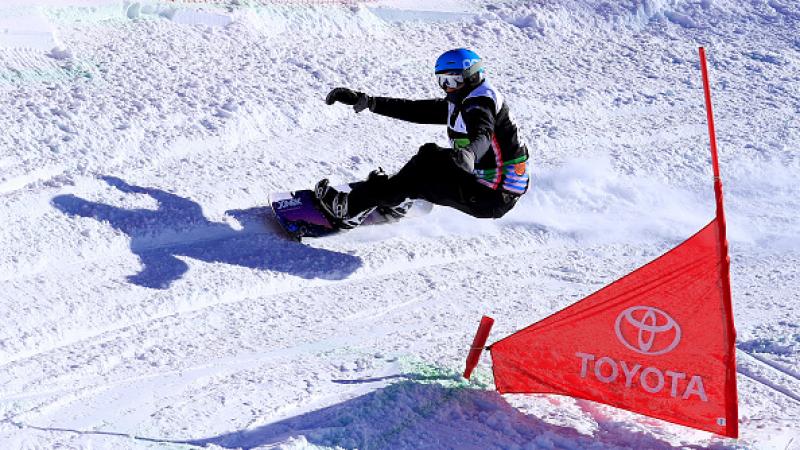