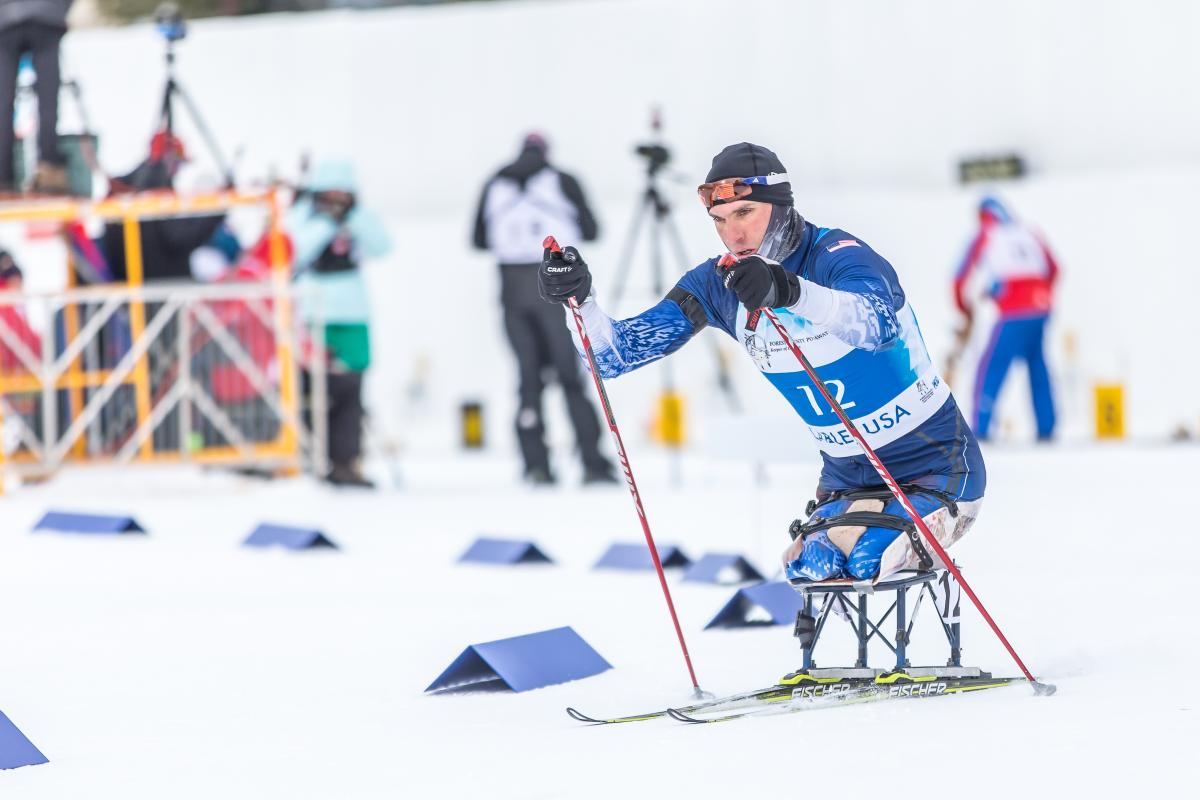 “Everything has come together with all of our plans,”

The medal was Soule’s third silver and fifth medal overall of the competition, a new record for a US skier at an IPC Nordic Skiing Worlds.

Soule was understandably happy with the performance, crediting the past year of training to achieving his results on home soil.

“Everything has come together with all of our plans,” Soule said.

Russia’s Aleksandr Davidovich (27:45.3) finished ahead of Soule, whilst his compatriot Alexey Bychenok (28:18.9) took bronze to increase his medal haul to five at the end of the individual events.

Germany’s Andrea Eskau (16:02.3) raced to some history of her own in the women’s sitting, taking gold to sweep the three cross country races, though she credited her competitors for pushing her.

“It was close, all races, but in the end I have the luck to win,” Eskau said.

Swedish skier Helene Ripa (17:02.8) took bronze to round out her individual competition with two medals.

“This race was much more tougher for me,” Ripa said. “I had in my mind [Kononova] could be tired after all those races, but I still know that she’s very hard to beat.

Russian Vladislav Lekomtcev (25:41.4) reclaimed the top spot on the podium in the men’s standing.

Speaking through a translator, Polukhin said he was happy for Chokhlaev, adding he felt that he “overachieved” in the individual races.

Ukraine’s Oksana Shyshkova (17:40.3) and guide Lada Nesterenko held on for the bronze medal.

The competition concludes on Sunday (1 February) with the cross-country relays, which start at 10am (CST).

Live results will be available at www.cable2015.org as well as a livestream. 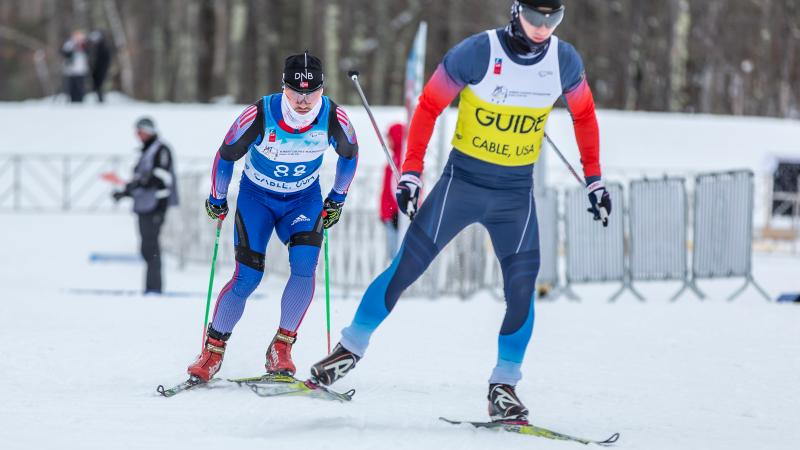