Vancouver 2010 cauldron to be relit for 10-year anniversary

'We are so excited to celebrate the legacy of Vancouver 2010, but even more importantly recognise the future of sport in Canada' 11 Mar 2020
Imagen 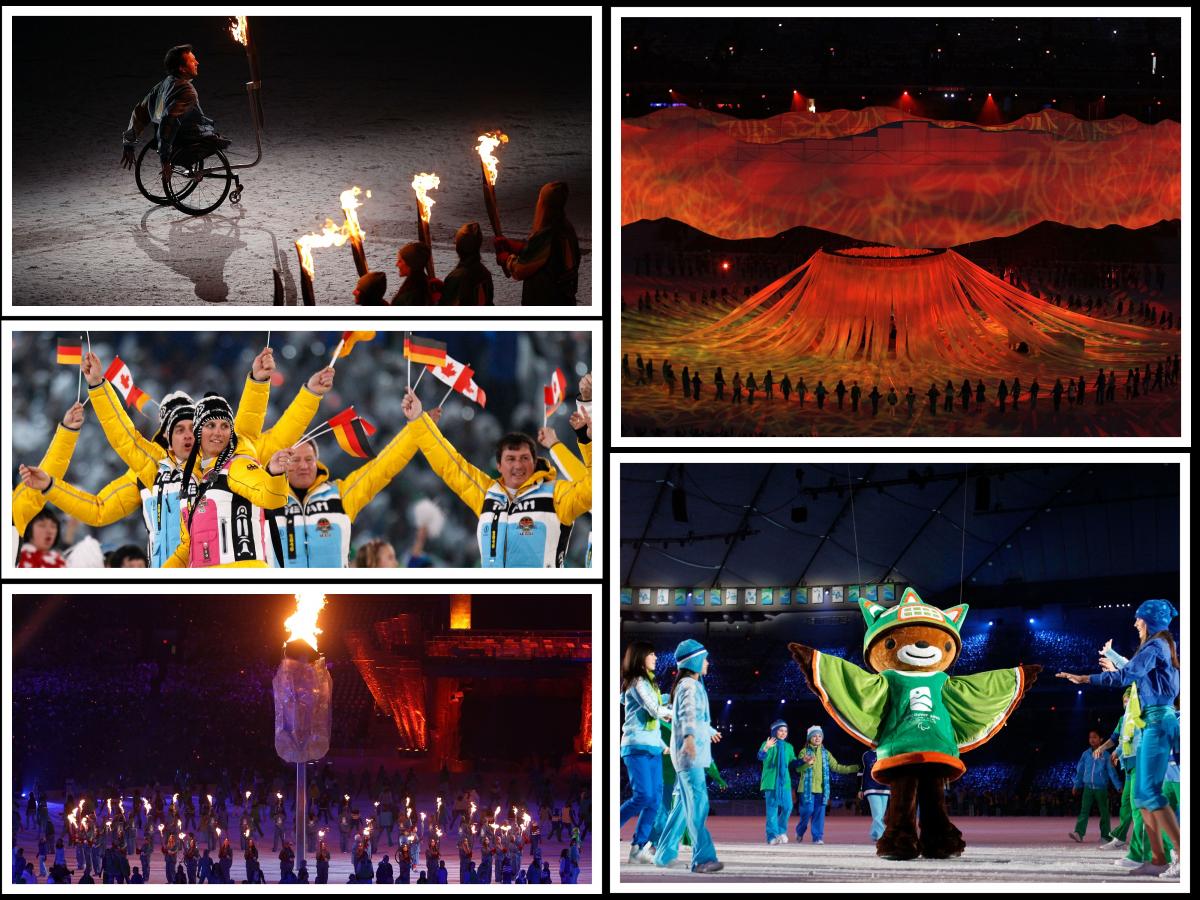 DOWN THE MEMORY LANE: Glimpses of the Vancouver Paralympic Games Opening Ceremony.
ⒸGetty Images
By IPC

To commemorate the 10th anniversary of the Vancouver 2010 Paralympic Winter Games, a number of events have been lined-up for Thursday (12 March).

While the iconic Cauldron will be relit, the BC Pavilion Corporation and the Convention Centre will be holding a public ceremony at Jack Poole Plaza in downtown Vancouver.

The Paralympic Winter Games were held in Vancouver and Whistler from 12 to 21 March 2010. Unique Vancouver 2010 Paralympic and Olympic logos and branding have been reactivated for the first time in years to help promote the festival and gala.

“We are so excited to celebrate the legacy of Vancouver 2010, but even more importantly recognise the future of sport in Canada,” said Marc-André Fabien, Canadian Paralympic Committee President, on their official website.

Lauren Woolstencroft stole the show at home at her third and final Games in 2010, competing in five events, all standing - downhill, slalom, giant slalom, super-G and super combined.

She ended up with a dream five gold medals, to match a Canadian record for a single Olympic or Paralympic Games. Woolstencroft was named the closing flag-bearer of the Games. Canadian cross-country skier Brian McKeever also won three golds at the Whistler Paralympic Park in sprint, 10k and 20k freestyle.

He was also the first Canadian to be named to both the Olympic and Paralympic teams at Vancouver and was set to compete in the Olympic 50-kilometre cross-country race. However, coaching decision saw the vision impaired skier being replaced by another member and was denied of accomplishing this historic feat.

The only setback for the hosts came in Para ice hockey where they were firm favourites to defend their title. Canada fell in the semi-finals to a very strong Japanese squad. In the finals, team USA took the gold medal, leaving Japan with silver.

Germany finished atop the medal standings with 13 golds and 24 medals overall. Russia came in second, while hosts Canada had an impressive third-place showing. 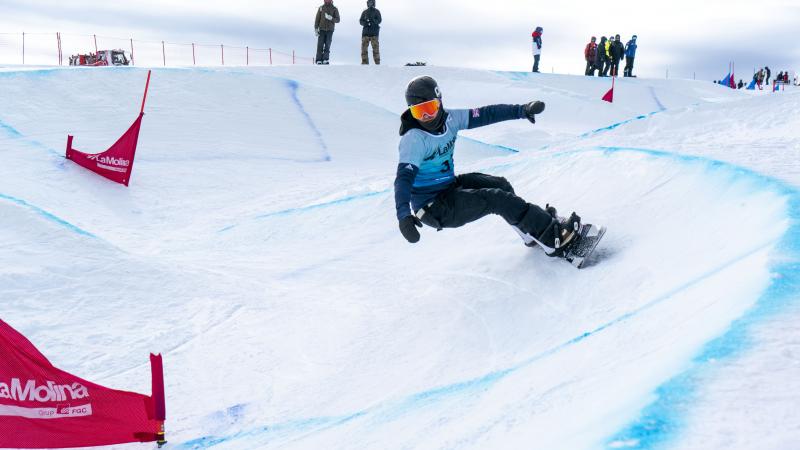 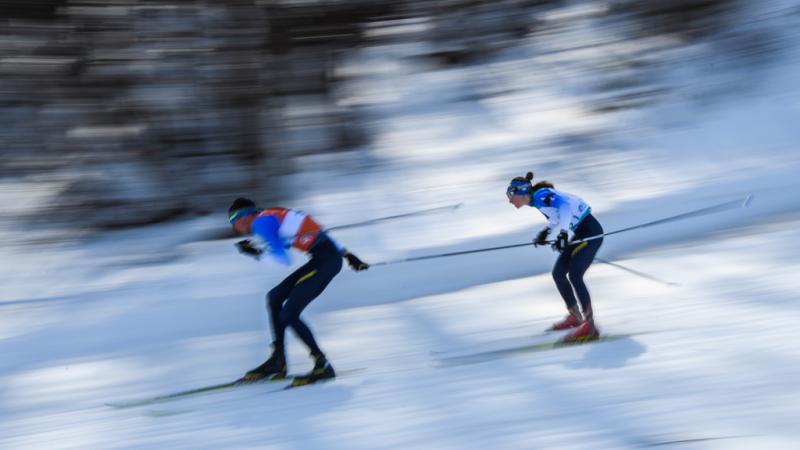