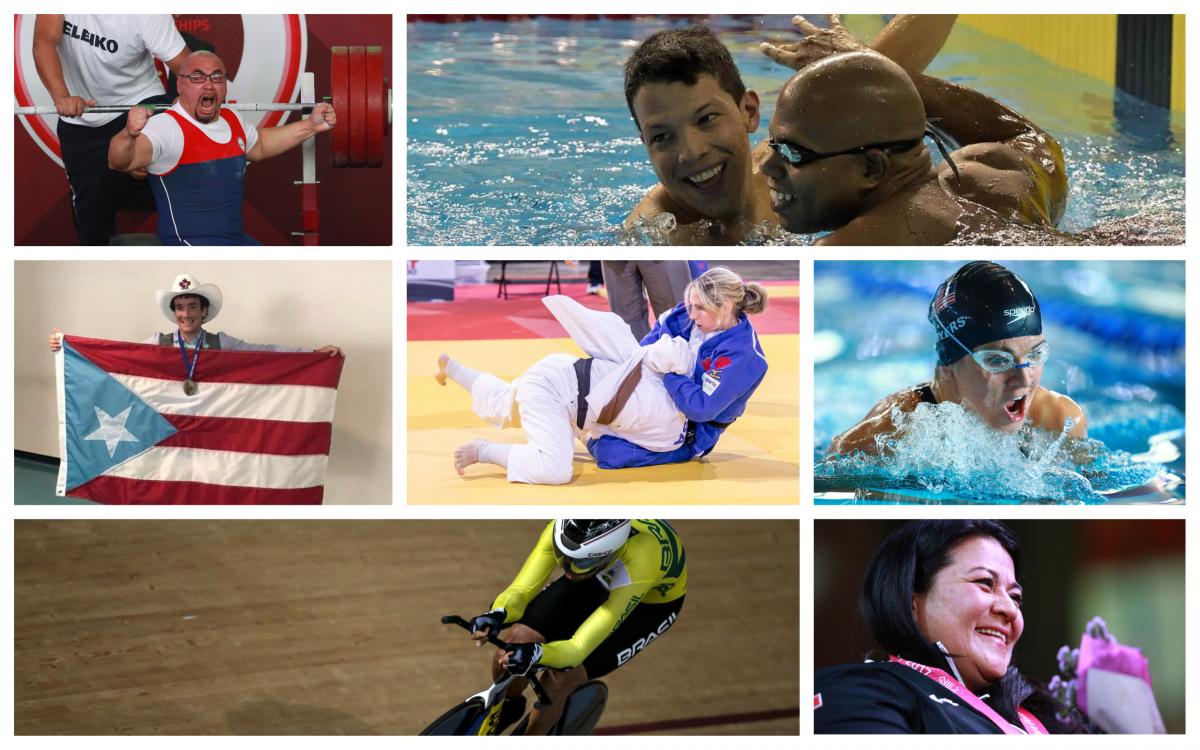 The public are invited to vote for their winner via the Americas Paralympic Committee homepage until Tuesday (12 June).

The two-time Paralympian and Parapan American champion sealed silver in the men’s up to 59kg at the European Open Championships in Berck-sur-Mer, France.

The three-time Paralympic silver medallist delivered a great performance in the men’s 100m breaststroke at the World Series in Sheffield, Great Britain, taking gold with 991 points.

Aced the men’s -66kg at the International Blind Sports Federation (IBSA) Judo Pan American Championships in Calgary, Canada, winning all three of his bouts to take the title.

Topped the podium in the women’s over 86kg at the European Open Championships thanks to a 136kg lift.

Celebrated on home soil at the Judo Pan American Championships in Calgary as she recorded three wins in the women’s -52kg after beating all her opponents by ippon to take gold.

Claimed three individual medals, including one gold and two silvers, at the World Series in Lignano Sabbiadoro, Italy. 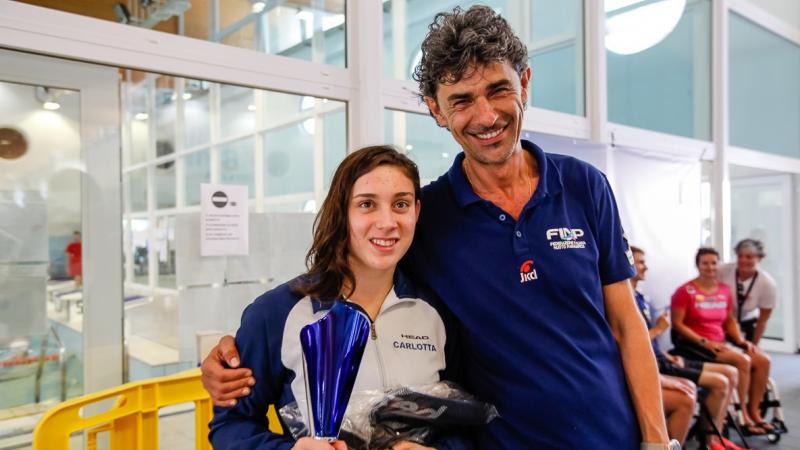