The top 10 wheelchair curling teams will compete at the World Championships beginning on Saturday (16 February) in Sochi. 15 Feb 2013
Imagen 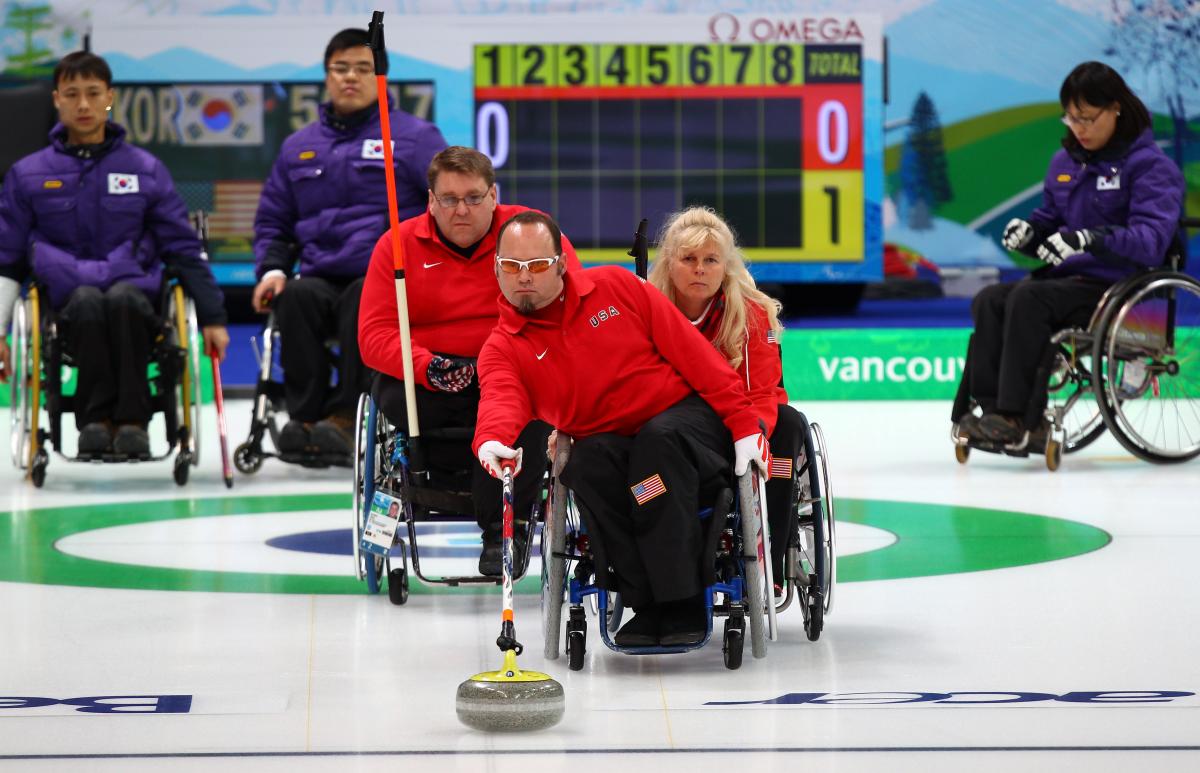 Ten mixed national teams will compete in the event, which is the third and final opportunity for the world’s top wheelchair curling teams to gather points for their nations to qualify for Sochi 2014.

Play begins at this year’s World Wheelchair Curling Championships on Saturday (16 February) at the Ice Cube Curling Centre in Sochi, Russia, and the competition will also serve as the sports test event for the Sochi 2014 Paralympic Winter Games.

Ten mixed national teams will compete in the event, which is the third and final opportunity for the world’s top wheelchair curling teams to gather points for their nations to qualify for Sochi 2014.

This will be the first curling event to be held in the Olympic and Paralympic Winter Games Curling Venue, and it will include many of the same athletes from the sport’s World Championships last year in Chuncheon, Korea.

Russia, led by skip Andrey Smirnov, will look to defend their world title on their home ice.

Last year’s runners-up, Korea, will be looking to go one better as Hak-Sung Kim skips the same line up that picked up silver medals in Chuncheon. Kim has taken silver twice at the World Championships and also at the Vancouver 2010 Games.

Haitao Wang’s team from China will also return to the World Championship after finishing with the bronze medal last year.

Canada, meanwhile, welcome back Paralympic gold medallist and two-time world champion, skip Jim Armstrong. After their disappointing seventh-place finish last year, Canada will aim to get back to the podium after winning the event two years ago in Prague.

Scotland’s Aileen Neilson, the only female skip in the field, will be hoping to improve on an eighth-place finish in 2012.

Finland, skipped by Vesa Hellman, finished runners-up in the qualification event, behind Norway, and will now compete in the World Wheelchair Curling Championships for the first time.

Team USA will again be represented by skip Patrick McDonald and the same team who earned a fifth-place finish in the 2012 event.

Two-time Paralympic Games bronze medallist Jalle Jungell returns to skip Sweden and will be looking to win his second medal at the World Wheelchair Curling Championship having picked up the silver medal in 2009.

The teams will compete in a round-robin tournament from 16-23 February, with the semi-finals taking place on 22 February and the medal games scheduled for 23 February. 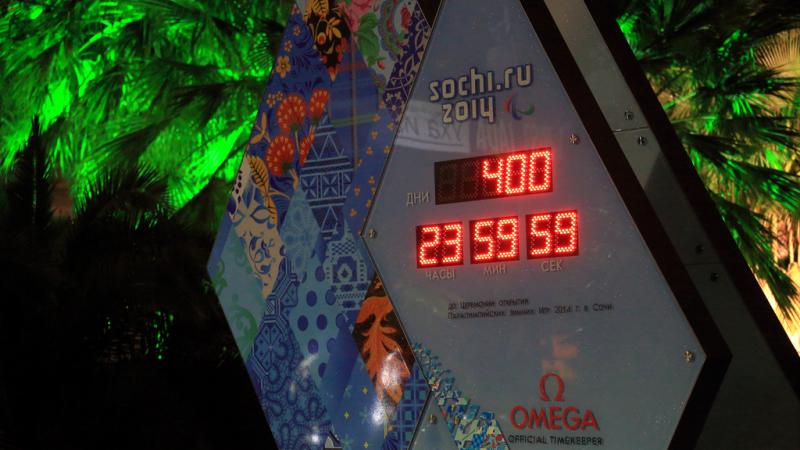 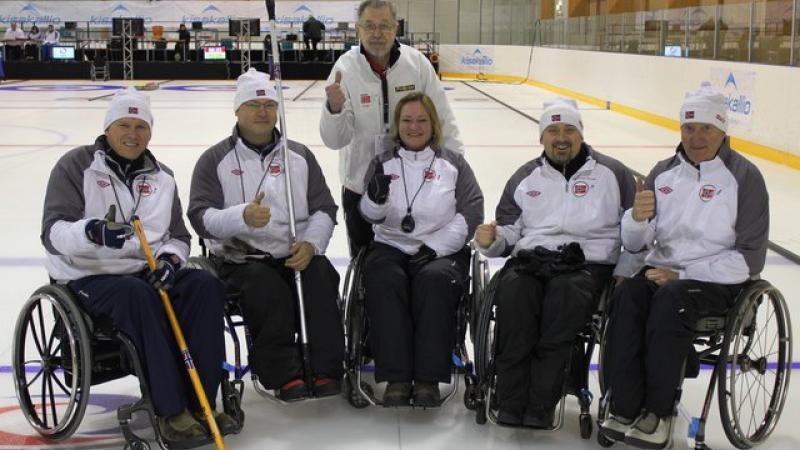 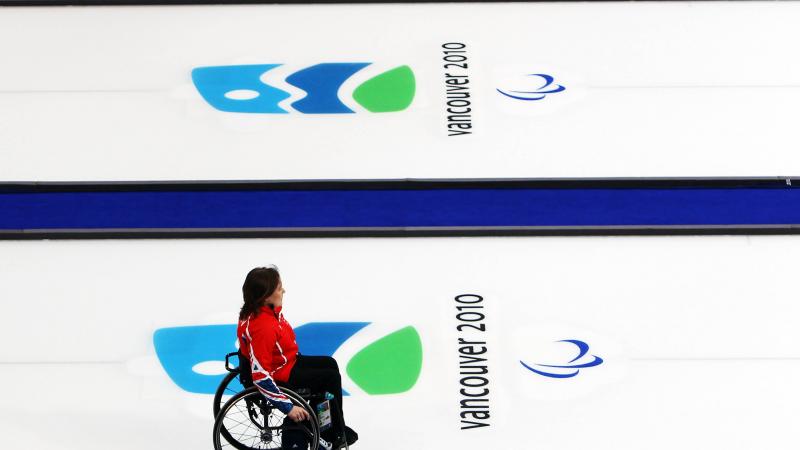 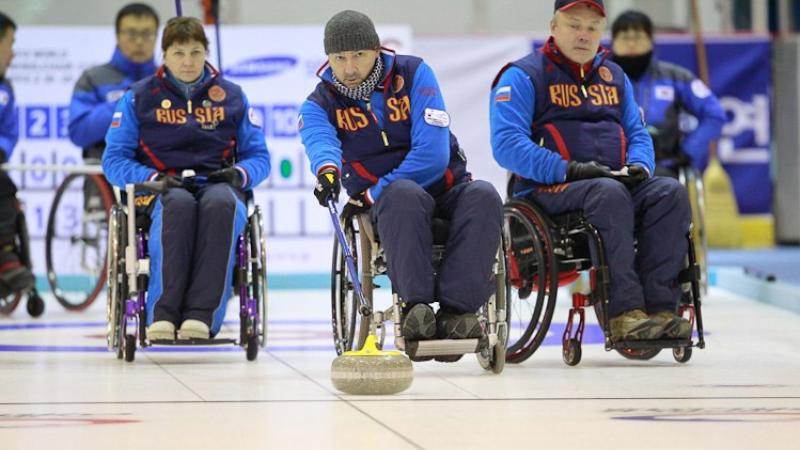