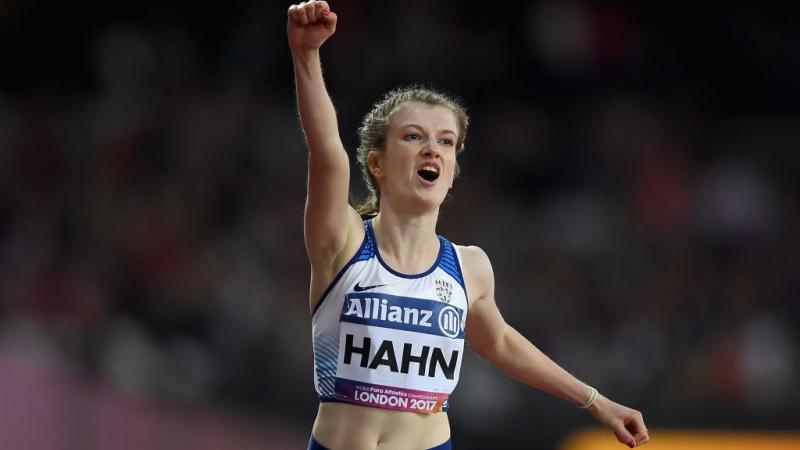 There was a new kid on the blocks and she was here to stay.

At the 2014 European Championships in Great Britain, Hahn picked up three silvers. She lost out on gold over 100m and 400m to Russia’s Margarita Goncharova, whilst the Russian team won the 4x100m T35-38 relay.

Ahead of the Doha 2015 World Championships, Hahn ran a sensational world record over 100m at the Grand Prix final in London, Great Britain, stopping the clock at 13.00 seconds.

She went even faster a few months later however when she retained her 100m world title with a breath-taking world record of 12.60.

Like in Lyon, she again had to settle for silver in the 200m as Goncharova took gold in world record time.

More silverware came Hahn’s way in 2016, first at the European Championships in Grosseto, Italy, then at the Rio 2016 Paralympic Games.

In Rio de Janeiro, the then teenager smashed the Paralympic record twice on her way to 100m T38 gold. Her final time of 12.62 seconds edged her Brazilian rival Veronica Hipolito into silver.

Together with Kadeena Cox, Maria Lyle and Georgina Hermitage, Hahn also won silver with a European record in the 4x100m relay T35-38 behind China.

Back on home soil at the London 2017 World Championships, Hahn this time made it double gold, winning both the 100m and 200m T38.

In the shorter sprint Hahn stormed to a new world record, this time clocking 12.44, while in the 200m she knocked 0.35 seconds off Goncharova’s best to claim her second world record.

When and where did you begin this sport?
She began competing in the sport in 2013.
Why this sport?
She was inspired to take up the sport after watching the 2012 Paralympic Games in London. Her older brother Jamie suggested she should join Charnwood Athletic Club in Loughborough, England.
Club / Team
Charnwood Athletic Club: Loughborough, ENG
Name of coach
Leon Baptiste [personal], GBR, from 2019
Training Regime
She trains five days a week. She has three strength and conditioning sessions each week, and also spends around 30 minutes a day stretching.

In 2018 she and Kare Adenegan were named joint winners of the Female Para Athlete of the Year award at the British Athletics Writers' Association [BAWA] Awards. (germanroadraces.de, 23 Nov 2018)

She was named the 2018 Sportswoman of the Year by the Nottingham Post newspaper in England. (nottinghampost.com, 01 Nov 2018)

She was named Member of the Most Excellent Order of the British Empire [MBE] in the 2017 New Year's Honours list for services to athletics. (bbc.com, 31 Dec 2016)
Famous relatives
Her grandfather Larry Canning played football for Aston Villa in England, and was a broadcaster for the BBC. (meltontimes.co.uk, 18 Dec 2013)
Ambitions
To compete at the 2020 and 2024 Paralympic Games. (mirror.co.uk, 22 Mar 2019)
Impairment
She was born with cerebral palsy. (meltontimes.co.uk, 18 Dec 2013)
Other information
THE HOTTER THE BETTER
She believes she performs better in hotter climates. "The hotter it is, the better I perform. Lots of athletes complain about the heat, I just can't wait to get some sun on me. I was in Dubai earlier this year [in 2019]. The temperature was really nice and pleasant and Doha held the world championships in 2015, where I won two golds. For any cerebral palsy runner, the heat relaxes the muscles and you don't get so tight." (paralympics.org.uk, 05 Nov 2019; mirror.co.uk, 22 Mar 2019) 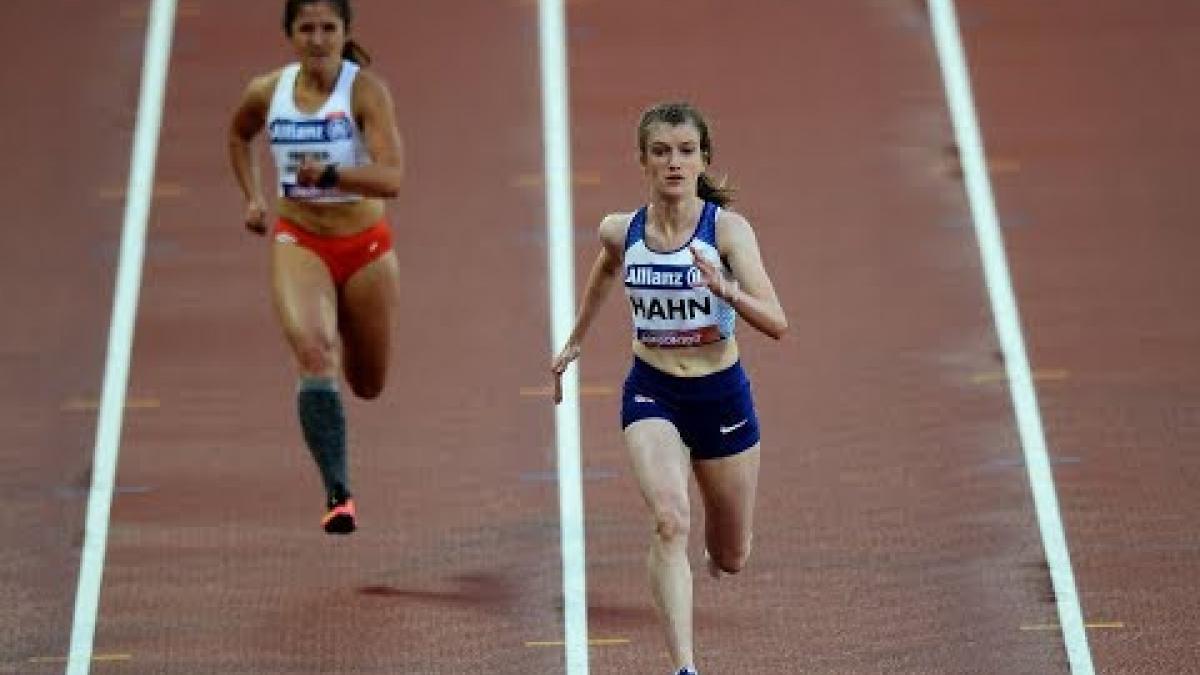 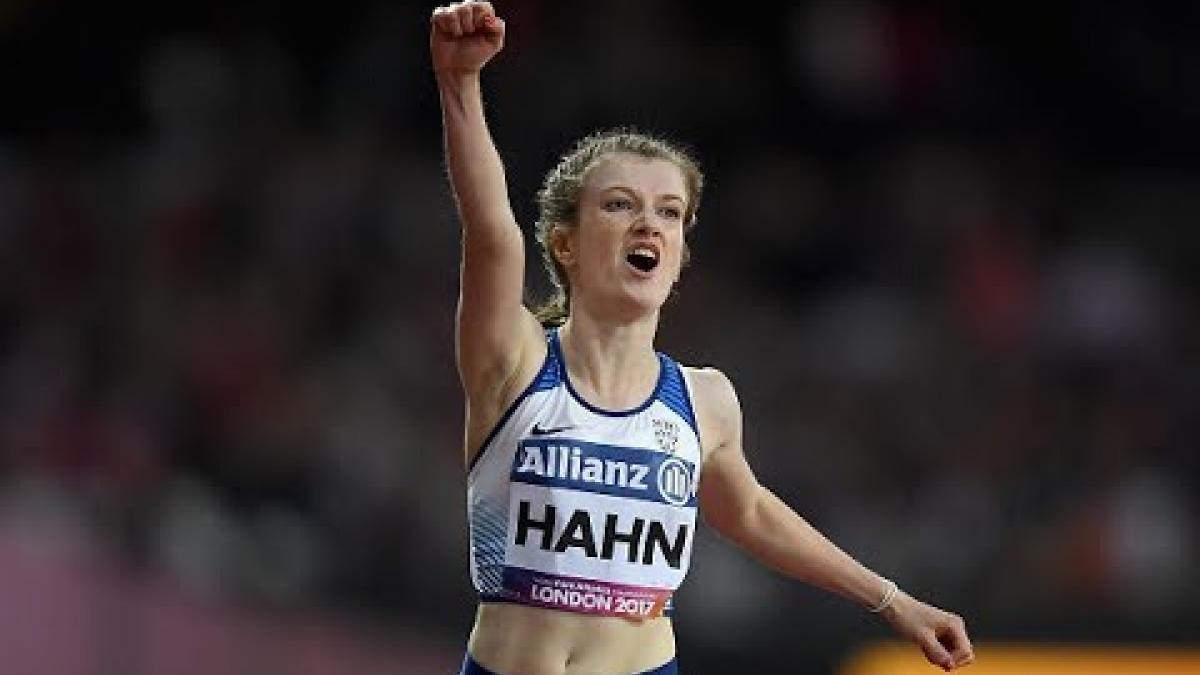 World champions back to competition mode in GB and Japan 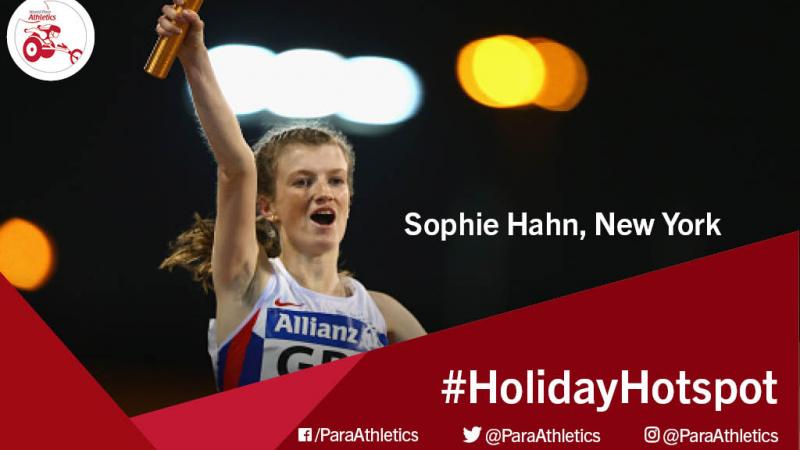