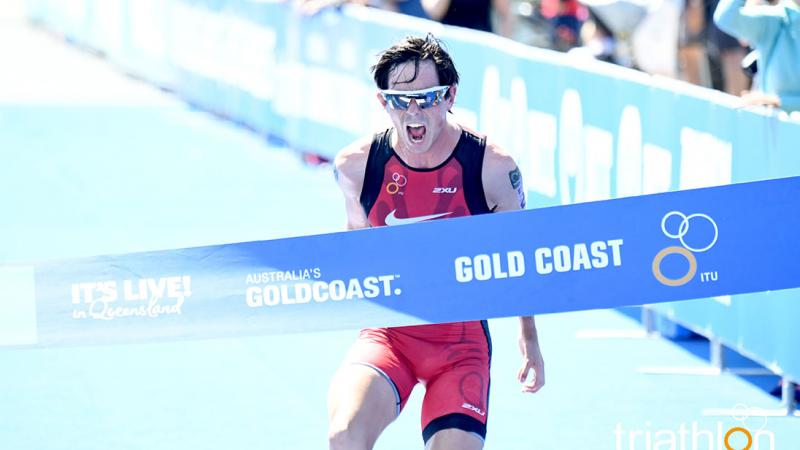 Stefan Daniel has come back with authority.

Since winning his home World Para Triathlon Series in Edmonton last July, the Rio 2016 Paralympic silver medallist has been unstoppable in the men’s PTS5. He went on to win the Grand Final last September in Gold Coast, Australia, and has looked in top form for a repeat in Lausanne, Switzerland.

The Canadian has also been competing in able-bodied events since Rio 2016, which appears to have matured his racing, especially as one of the youngest competitors at the Rio 2016 Paralympics. There he took silver behind Germany’s Martin Schulz at age 19.

That accomplishment was just a sign of what was to come.

Daniel stunned the triathlon world at the 2015 Para Triathlon World Championships after taking down Schulz in Chicago, USA.
Then 18, Daniel completed the course in 59:27, 30 seconds quicker than Schulz, who had not lost a Para triathlon race in nearly two years in the then-PT4 category*.

With the victory, Daniel secured a spot for his country at Rio 2016, where triathlon made its Paralympic debut.

Before, he first competed nationally and internationally in swimming at 12 years old. In 2013, he decided to train solely in triathlon with aims for Rio 2016.

Daniel was born with bilateral radial club hands. He took part in his first Para triathlon world championships in 2013 and a won bronze medal.

*Sport classes for Para triathlon were renamed in 2017 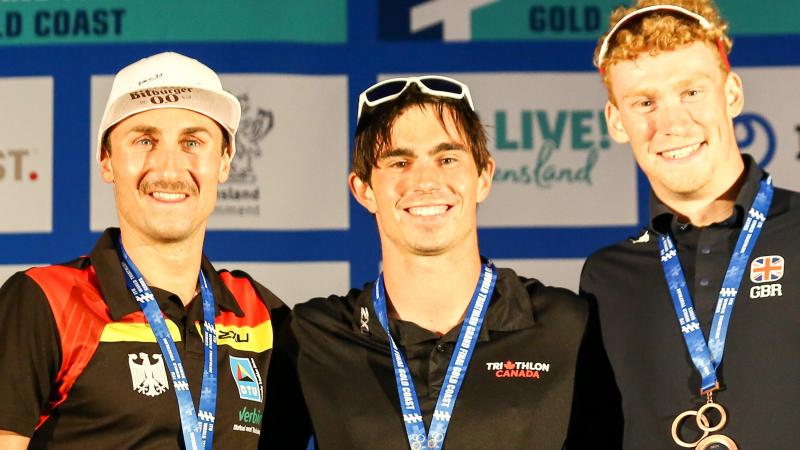 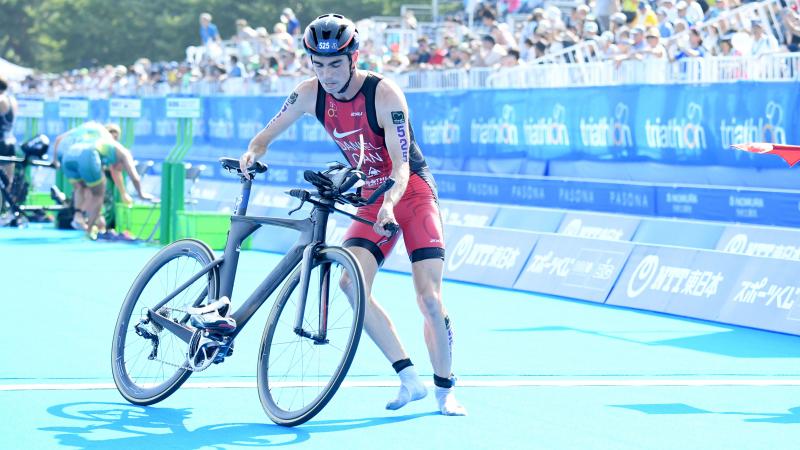 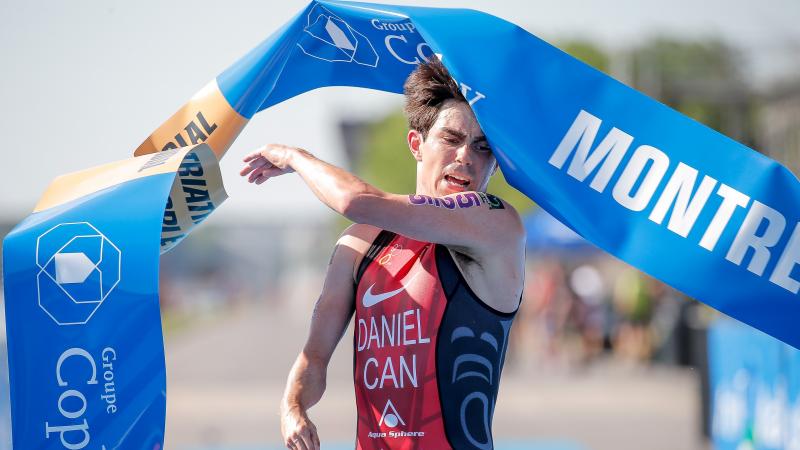 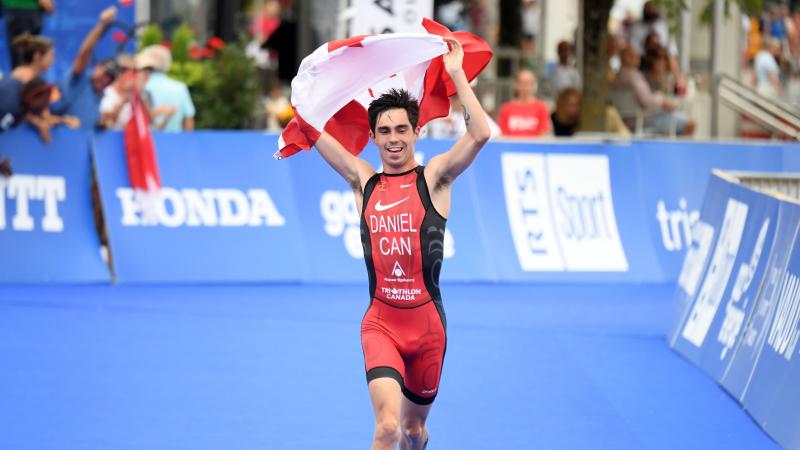 Stefan Daniel: Inspired by a little brotherly love in Tokyo 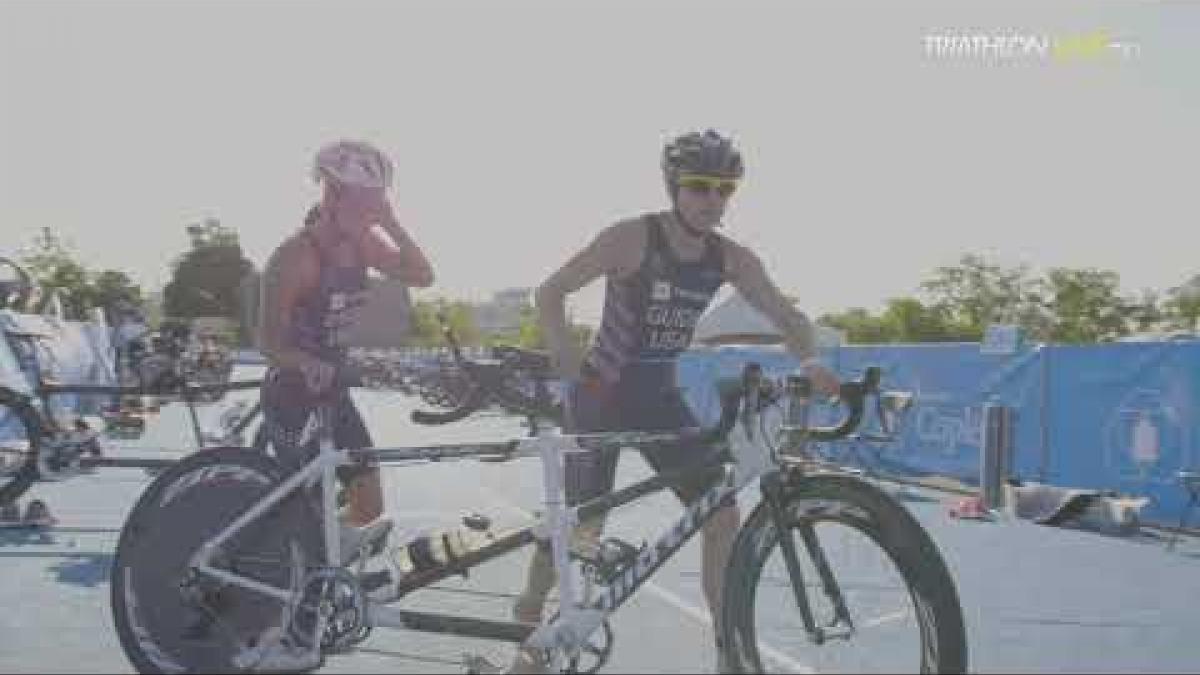