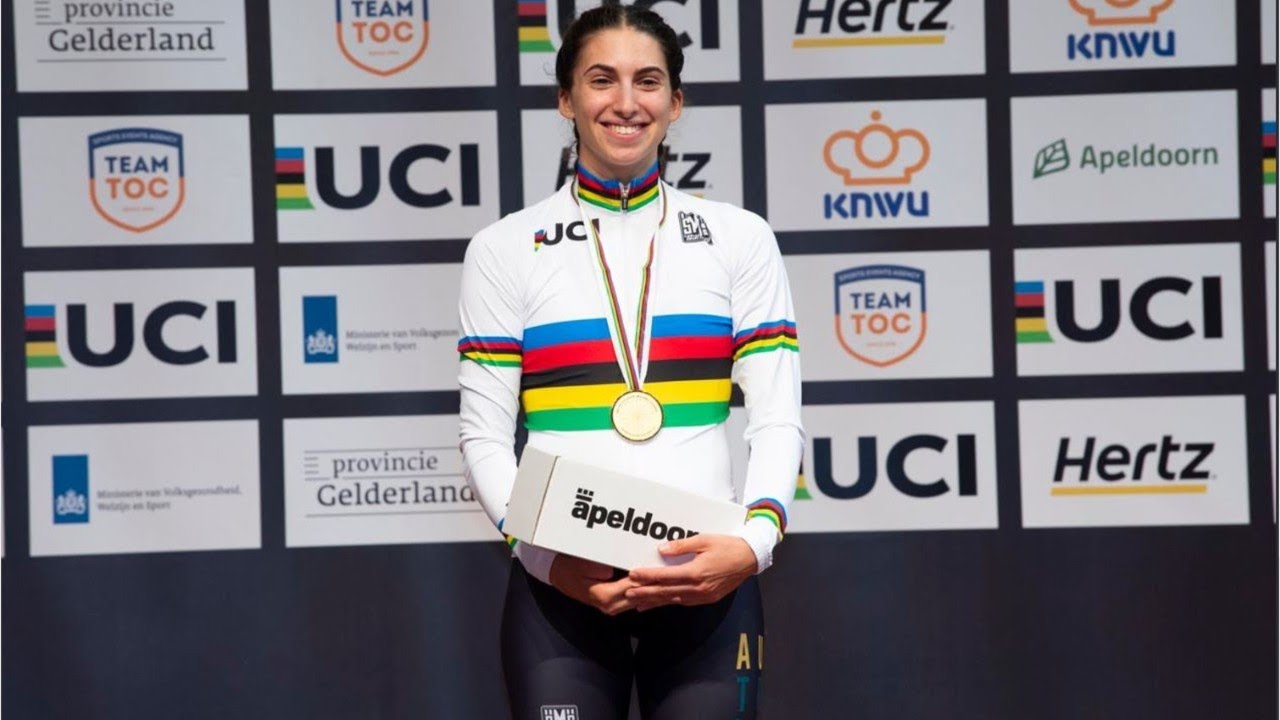 Vote now for your Allianz Athlete of the Month for March 2019.

Instrumental in Argentina’s retention of their World Grand Prix title in Tokyo, Japan, scoring both goals in their 2-0 win over England. As a result, he was awarded the Most Valuable Player Award and was joint top goal scorer.

Came back from a heartbreak injury at PyeongChang 2018 to win both men’s SB-UL disciplines at the World Championships in Pyha, Finland.

Skipped his team to a historic World Championship gold medal. Executed a perfect take-out to secure his team the gold over Scotland.

The public has until 12:00 (CEST) on Wednesday (10 April) to vote for the athlete they want to be the Allianz Athlete of the Month for March 2019 via the International Paralympic Committee homepage.