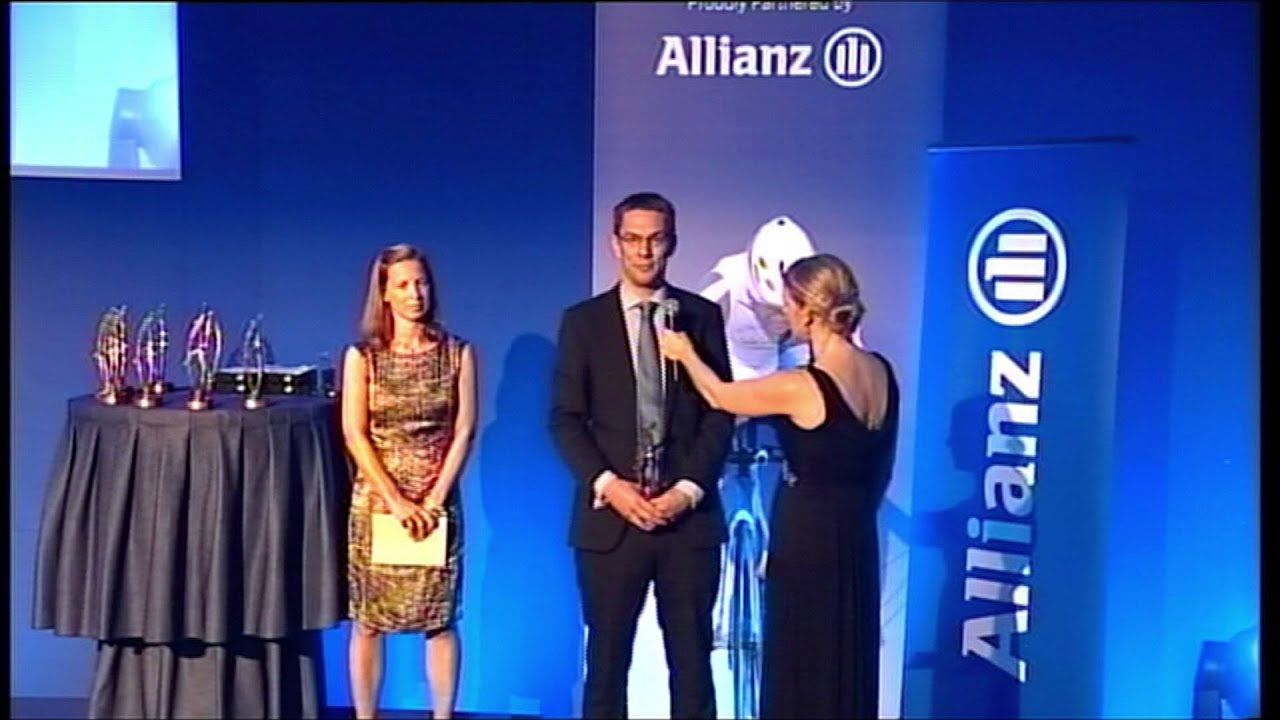 Four organisations received Paralympic Media Awards for showcasing extraordinary coverage of the London 2012 Paralympic Games -- three of these award winners coming from Great Britain and the other from Canada.