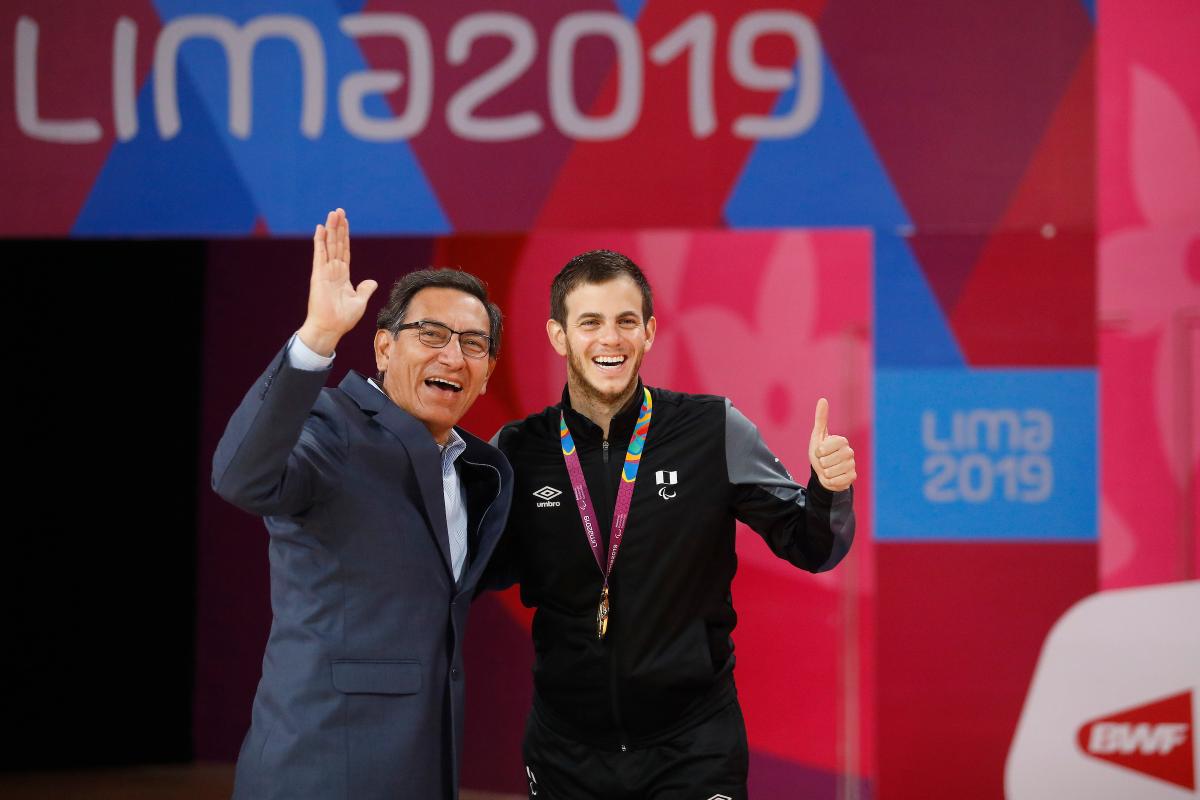 Pedro Pablo de Vinatea has always remained optimistic, even during his most difficult moments. He remained positive during the treatment against cancer, which he finally defeated, on his way to gold at the Lima 2019 Parapan American Games, and now as he keeps dreaming about Tokyo 2020 qualification.

Although he has not yet confirmed his place at the Paralympic Games, the Peruvian Para badminton player has already decided to postpone his wedding, which was initially supposed to take place in September this year, the date for which the Games are scheduled.

"My situation is a little bit special. I have a good ranking, but I still do not have the necessary points to secure a place for the Paralympic Games. I know that there are special invitations and there is still a competition left. I could qualify, but it is also likely that I will not make it," he admits.

De Vinatea could have gained points for the world rankings if he had played at the 2019 World Championships in Basel, Switzerland. However, he decided to focus entirely on Lima 2019, which, although not a qualifier for Tokyo 2020, did give him an opportunity like no other.

"I chose to play in my homeland Peru because it represented so much for me and my country. That's how I achieved the greatest thing I'm going to achieve in my career", explains the men's singles SL3 Parapan American champion.

"My dream as a sportsman was to win the gold medal at Lima 2019. I quit my job, I postponed professional and personal decisions all because of this goal. I already had a medal at a Worlds, but this was a unique opportunity".

PASSIONATE SINCE AN EARLY AGE

"I did it all the time. It didn't take me long to get to the national team and win medals for Peru: five gold medals at Under 13 and Under 15 South American competitions, a silver medal at the U-15 Pan American even and even played in the senior category at a very early age".

However, his sporting career was interrupted when at 14 he was diagnosed with osteosarcoma, an aggressive type of cancer that affects the bones. After trying chemotherapy treatments without the expected results, he travelled with his mother to Italy to undergo other more effective methods, which even involved the amputation of his right leg.

RETURN TO HIS FIRST LOVE

Fortunately, De Vinatea recovered and quickly devised a plan to return to badminton. At first, he did so as a judge. He obtained an international certification and even travelled abroad, but discovered that his place was on the court as a player.

"I didn't shine as a referee, I wasn't passionate about it. My link with badminton has been always about passion and motivation. To get on the court and have fun, to run around, to beat the opponent. As a referee I wanted to be close to the sport, but I didn't enjoy it. Besides, you need skills that I don't have," he says.

It was at one of those international competitions that he was first introduced to Para badminton. However, competitions were held in distant countries and it was only a few years later that he could give it a try.

"In 2010, I learned that the Pan American Para Badminton Championships were going to take place in Brazil. I didn't think twice and I gave up everything: I postponed my thesis to graduate from college, gave up my professional internships and started training. I had only a month and a half. I wanted to recover my dreams, those I had lost years ago," he recalls.

Three weeks before travelling, his prosthesis broke. Far from giving up, he appealed to creativity to repair it with his orthopaedist. The only important thing for him was to compete in that tournament. And he delivered by winning singles silver.

A year later, the World Championships were held in Guatemala and he returned to the podium, this time in third.

De Vinatea was fundamental in convincing the public and sports leaders of the region that Lima was the best candidate to organise the Pan American and Parapan American Games in 2019. He was also a driving force behind Para badminton's inclusion in the programme.

Building on the momentum, De Vinatea managed to get courts, feathers and rackets to practice, and found other people with disabilities to take up the sport.

"I started 10 years ago with this sport and today we are very strong: we have one world champion, World medals, we are the second strongest country in South America, there are more than 40 players among the world rankings across all categories, and it was Peru's most successful sport at Lima 2019 in my opinion."

"Para badminton has changed our lives. We are well-known, we send a strong message to everyone and people listen to us. This visibility is important, the results are not only sporty, but we have had an even bigger impact." 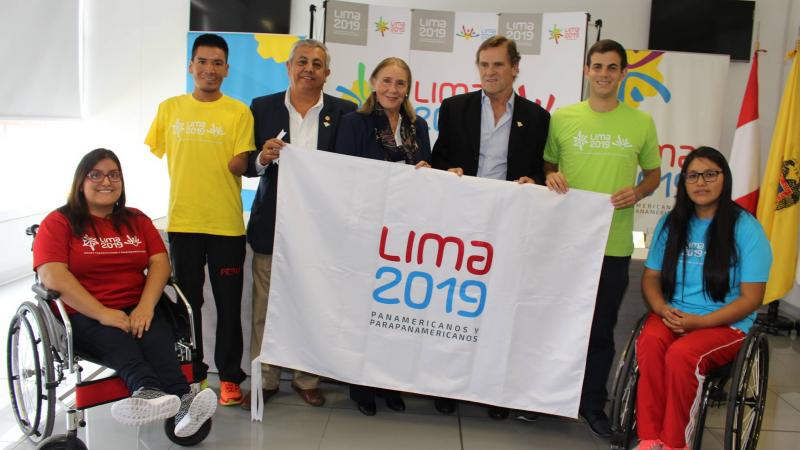 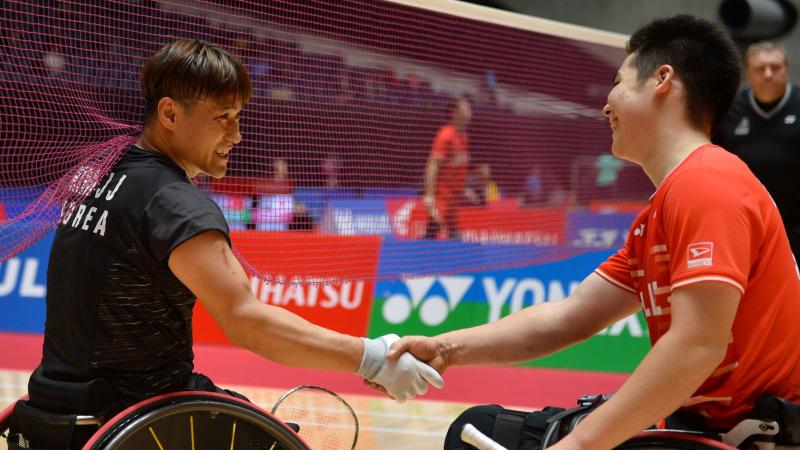