Although it has been a challenge to start the programme, with help para-sport is giving people in Zimbabwe a fresh outlook on life. 03 Apr 2014
Imagen 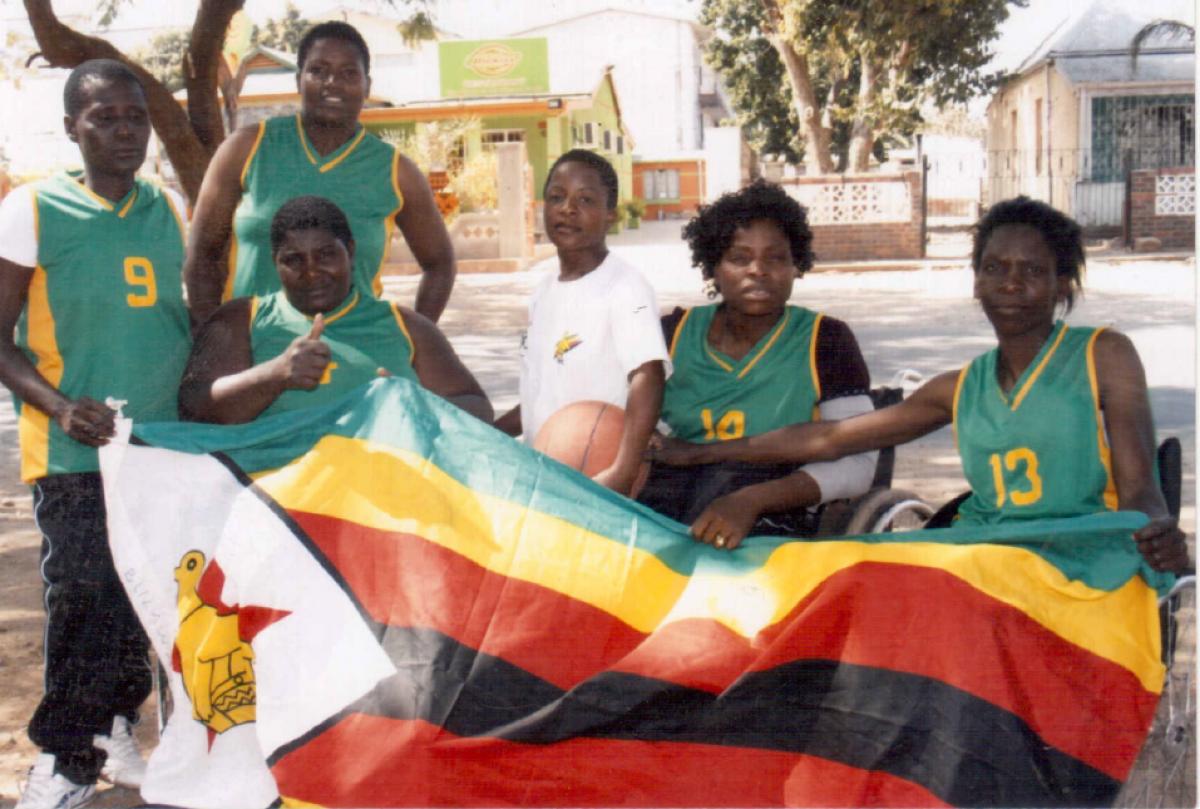 The wheelchair basketball community throughout Africa has been growing significantly since the London 2012 Paralympics.

At first, there were only men’s wheelchair basketball teams in Zimbabwe, but now there are national teams for both men and women, as well as a national under-23 men’s team.

Paralympic sports have changed the perspectives of many people and have been the driving force of inspiration for many throughout Zimbabwe.

Some of the most active para-sport teams in the country are the wheelchair basketball squads, which only recently have had enough support to become their own programmes.

At first, there were only men’s teams, but now there are national teams for both men and women, as well as a national under-23 men’s team.

The national teams are being fed into from clubs that participate at the provincial level, and these clubs also participate in the national

With all sport comes challenges, which includes lack of equipment, sponsorship and lack of interest by local companies and the government structures to market the physically impairment sports.

However, they have registered a number of achievements where a couple of their players have been spotted by South African clubs. Their lives have changed a lot from sport by earning a living just as those who do not have a physical impairment. 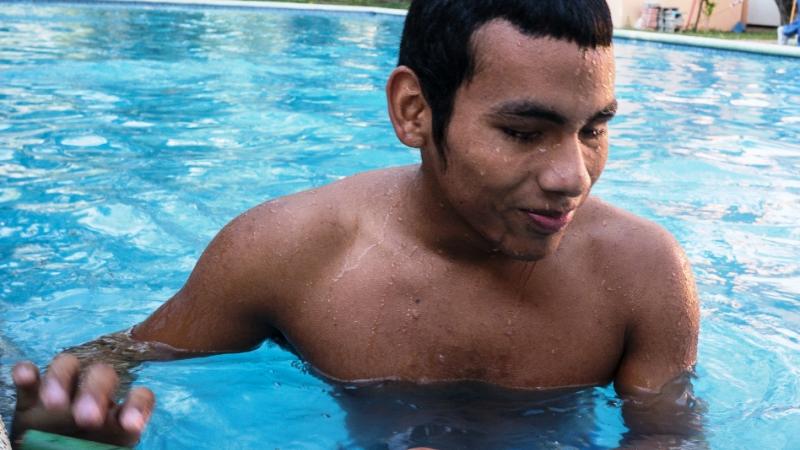 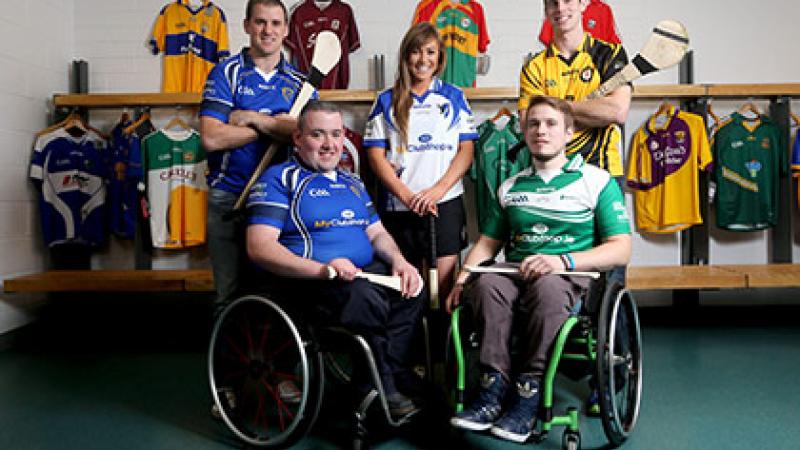