Ireland’s national game, also known as camogie when played by women, has grown in popularity and proves that sport can be open to all. 02 Apr 2014
Imagen 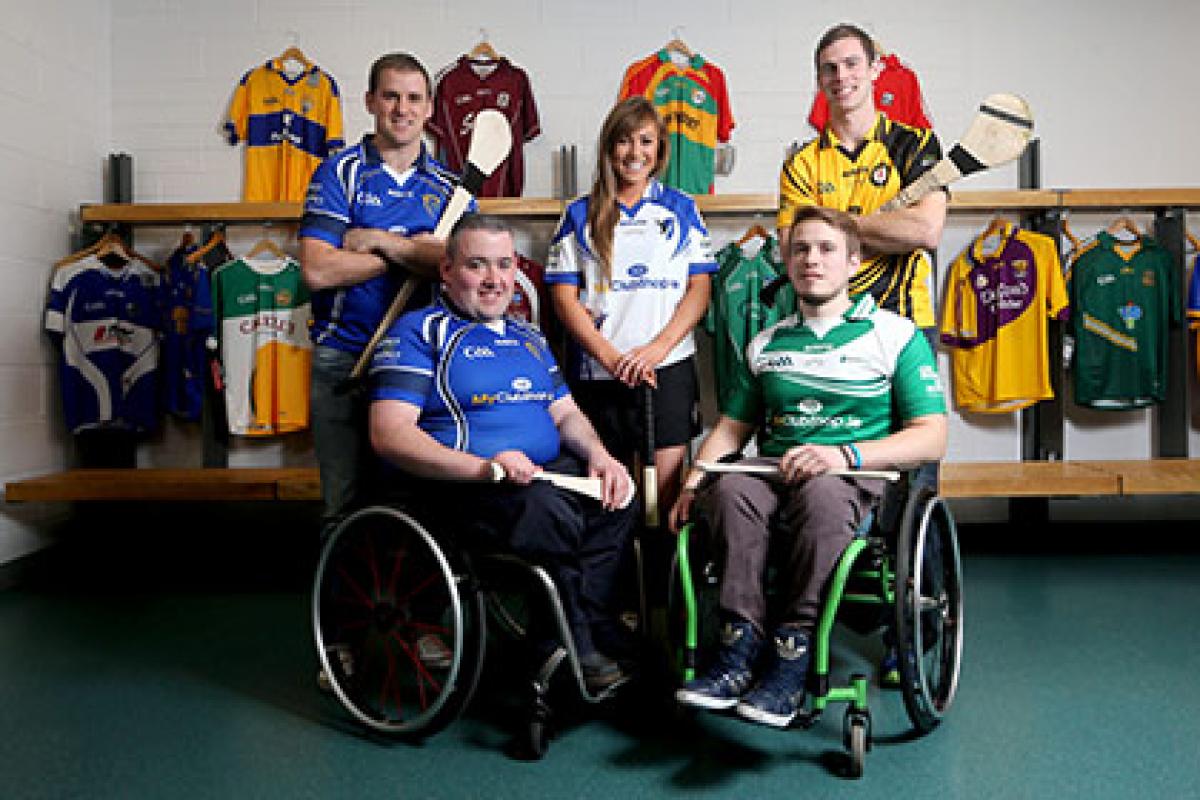 Hurling is the national game of Ireland, and is considered the fastest game in the world played on grass.

The game instills passion and cultural pride in all Irish people, both young and old. The results after a match between two teams has the power to unite or divide a community.

Cliona Horan explains the power of hurling in Ireland:

Hurling, or camogie (as it is known when played by women), is the national game of Ireland, and is considered the fastest game in the world played on grass.

With the history of the sport stretching back over 3,000 years, huge numbers of people play in clubs all over Ireland. The objective is for players to use a wooden stick called a hurley, to hit a small ball called a ‘sliotar’ (quite like a baseball in size) between the opponents' goalposts.

The game instills passion and cultural pride in all Irish people, both young and old. The results after a match between two teams has the power to unite or divide a community.

In early 2011, I was involved in an initiative to bring people with impairments in our national game. It was the first of its kind, and a steering committee was created to boost Ireland’s first wheelchair hurling/camogie team, Treaty Warriors, who were based in Limerick, Ireland.

In 2011, under the watchful eye of their trustee coach and volunteer mentor, Dave Fitzgerald, Treaty Warriors hosted their first annual all-Ireland wheelchair hurling competition, known as the “Sheehy-Donnegan/ O’Connor Blitz”.

Attendance numbers were low, and opposing teams were not that plentiful, but nonetheless, from that day on, national interest for the newly created accessible game of hurling grew and grew.

Today, in 2014, all four provinces of Ireland have representation in wheelchair hurling events, and Treaty Warriors are all-Ireland champions. The game is open to both genders, and gives an opportunity for people with impairments and able-bodied members of society to come together and participate fully in our national game. 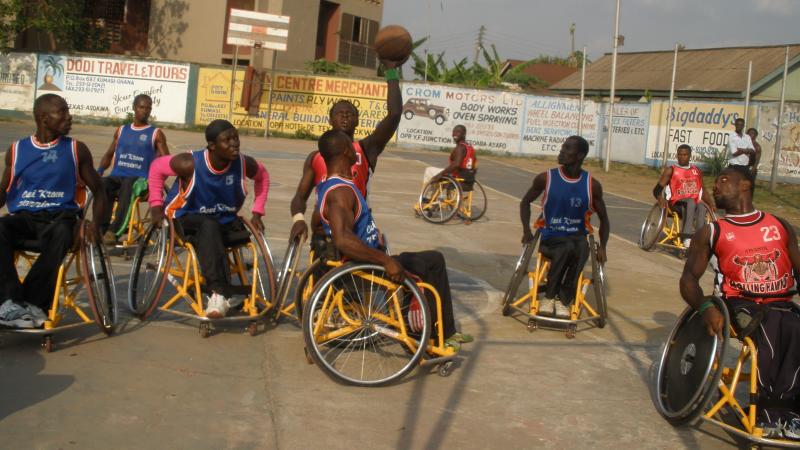 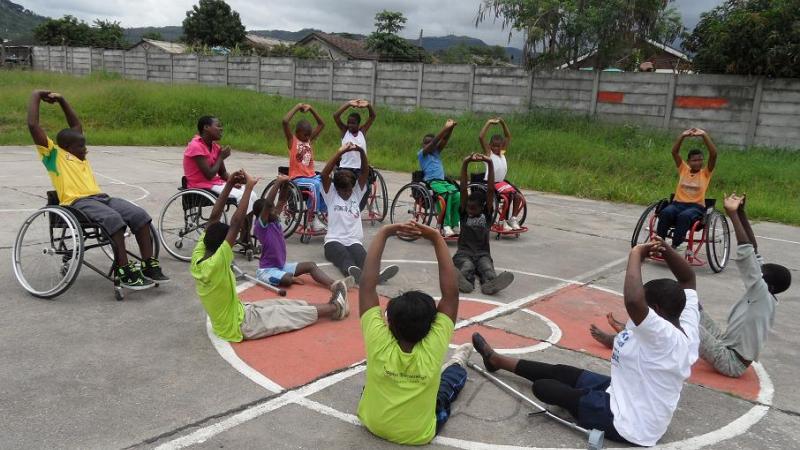 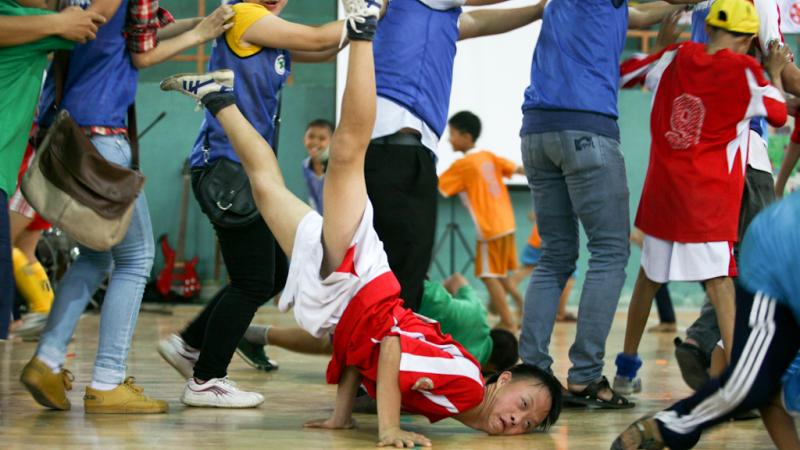