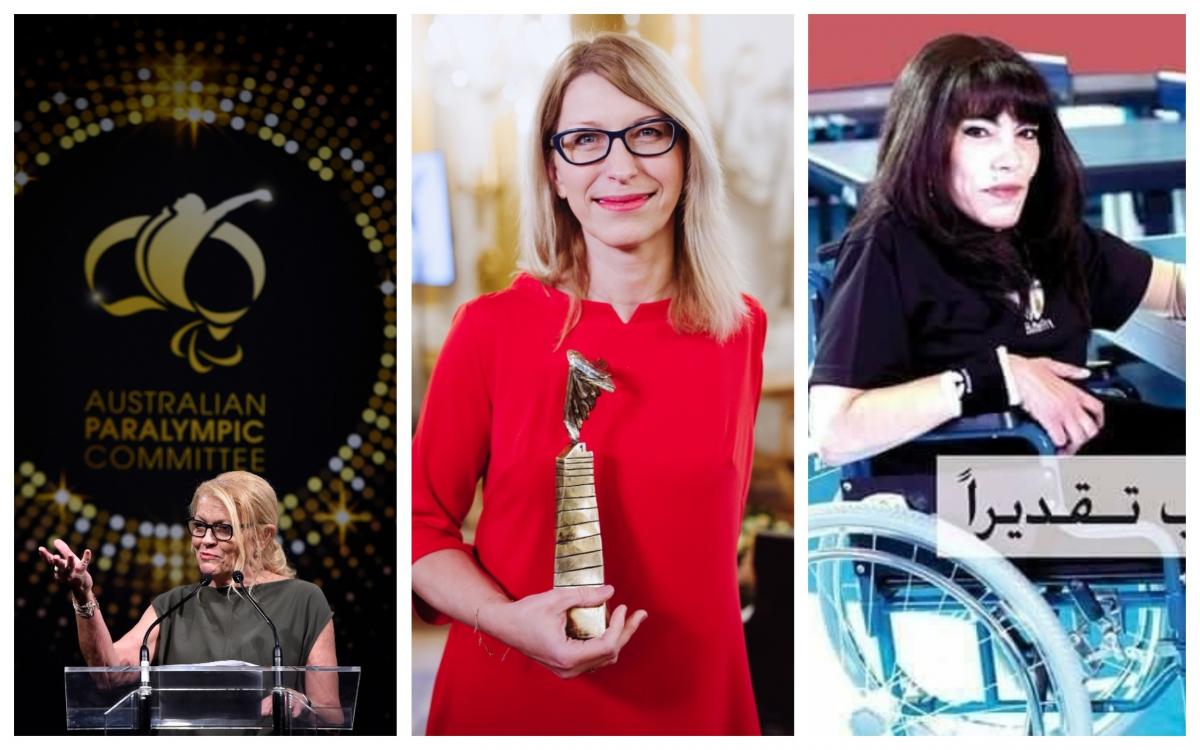 To celebrate and continue building up its female leaders, the International Paralympic Committee (IPC) is joining the global celebration of International Women’s Day on 8 March by highlighting three outstanding figures who have impacted the Paralympic Movement.

Jordan’s Maha Bargouthi (Next Generation Leader), Poland’s Paulina Malinowska-Kowalczyk (Builder), and Paralympics Australia (National Paralympic Committee and International Federation) have each received the IPC 2020 International Women’s Day Recognition. It is the first time the honour has expanded into categories since its inception in 2013. The recognition awards, primarily women in the Movement, who have and continue to inspire and emulate the Paralympic ideals, and who are positive role models for other women within the Movement.

The winners were decided by the IPC’s Women in Sport Committee (WiSC), chaired by Rita van Driel. 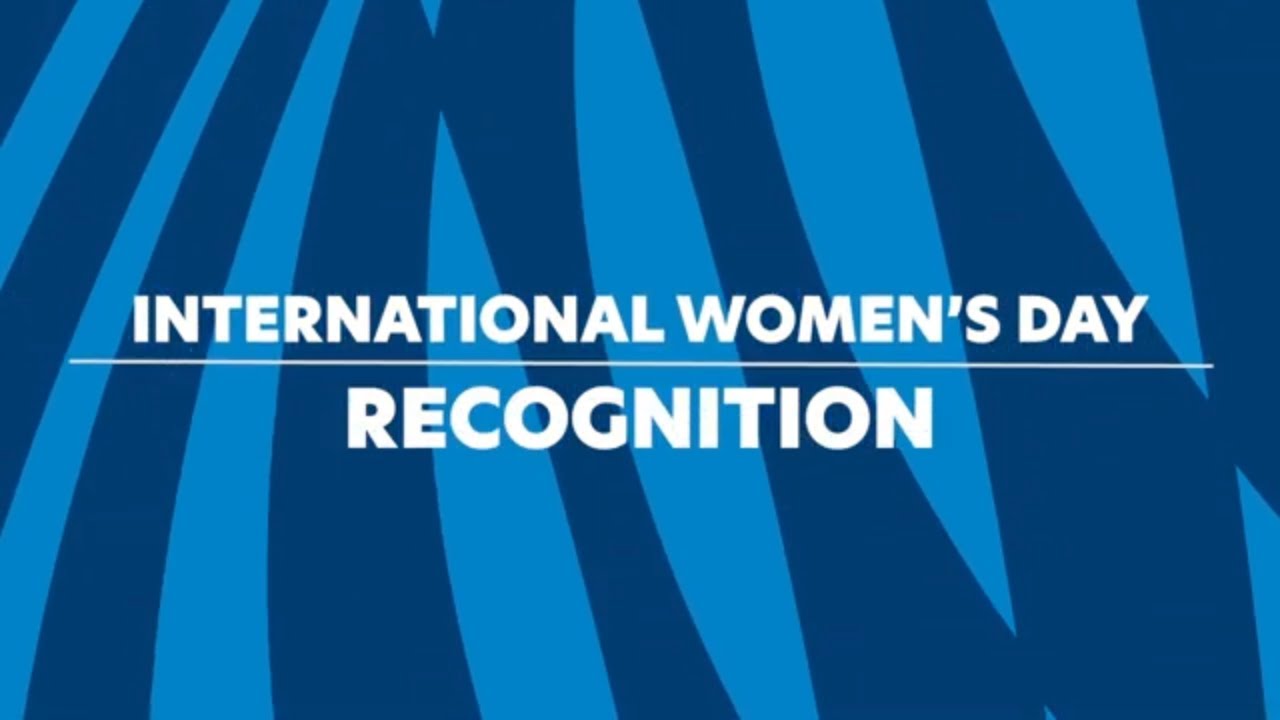 Malinowska-Kowalczyk perfectly embodies the category’s theme that looks at those who have sustained and consistently led over a period of time, promoting and supporting women in sport.

She is the spokesperson of the Polish Paralympic Committee and advisor to the President of Poland, Andrzej Duda. But her impact in the Movement goes further. Having her left arm amputated due to cancer when she was 11 years old, Malinowska-Kowalczyk did not let her ambitions deter. From 2002-2017, she worked for Polish Television on programmes about people with disabilities. Simultaneously, she was the host of the country’s award-winning programme TVP Sport “The able-bodied” that focused on people with an impairment, practicing sport.

“I have never thought about winning any prizes by working with the Paralympic Movement. I simply love the work I do,” Malinowska-Kowalczyk said. “I have always believed that Paralympic sport has its mark and identity. Winning the Builder category means my beliefs were always right. This award will motivate me to continue my work and to promote Paralympic Movement. And yes, I feel very happy!”

As a journalist, she covered Athens 2004, Vancouver 2010, Sochi 2014, Rio 2016 and PyeongChang 2018. Just last year, she was awarded with a Special Prize in the contest 'Man without barriers' and was given a medal commemorating 100th anniversary of Polish Olympic Committee for working towards the development of sport in her country. 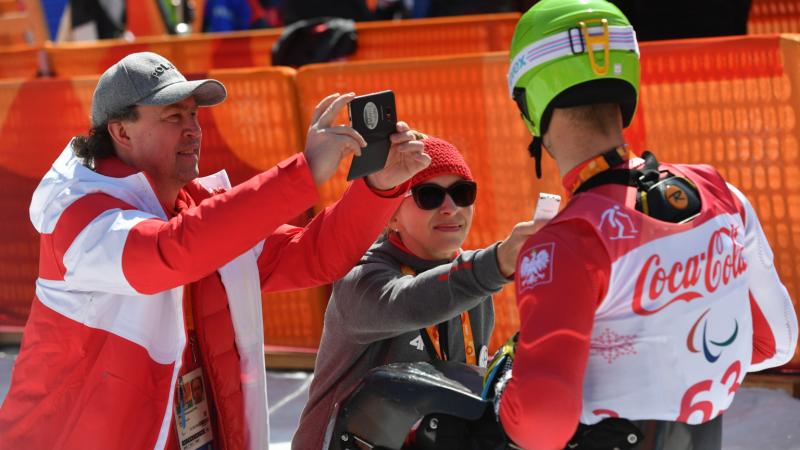 Bargouthi’s emergence as a growing leader and contributor to women in sport has earned her the Next Generation Leader award. Bargouthi, who had poliomyelitis at a young age, got hooked to sports at 17; first taking up athletics before switching and making history as Jordan’s first and so far only Paralympic gold medallist after winning her singles table tennis event at Sydney 2000. The Paralympian retired after Rio 2016 but has remained active in the Movement outside the field of play. She was elected a member of the IPC’s Athletes’ Council in 2008 and appointed Secretary General of NPC Jordan, where she has worked to implement comprehensive and radical changes to empower the organisation and its athletes.

Bargouthi said: “The Next Generation honour adds tremendous value morally and brings the assurance that athletes with a disability can bring about positive changes and achieve high recognitions while sending a great message to the disabled society that their voices and actions are heard and can be witnessed.” 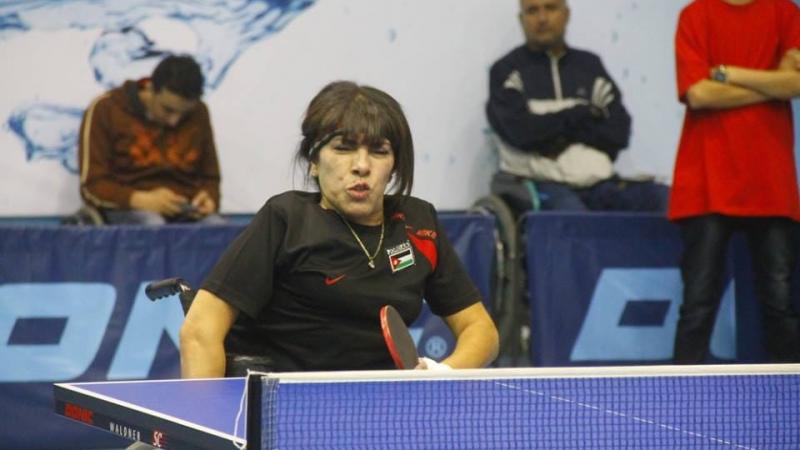 Paralympics Australia landed the award for displaying leadership and impacting the promotion and support of women in sport. They have been proactive in encouraging women to be on the forefront, on and off the field of play.

In 2015, the NPC appointed Lynne Anderson as its Chief Executive Officer who has been a driving force behind supporting sports programmes to promote gender equality. The following year, the NPC also appointed its first female Chef de Mission in Kate McLoughlin to lead the team at Rio 2016, and will return for Tokyo 2020.

“I’m also proud for our NPC to win this award because I see how far equality in sport has come,” Anderson said. “For a long time there was no visibility for women in sport, just like with Para sport, and so many people didn’t think we could get there but we are.”

The nation had 42 per cent of its delegation as female at Rio 2016, and 52 per cent won medals. From a governance perspective, Paralympics Australia has seen a strong rise in female representation, with 55 per cent of its senior executive team being women. 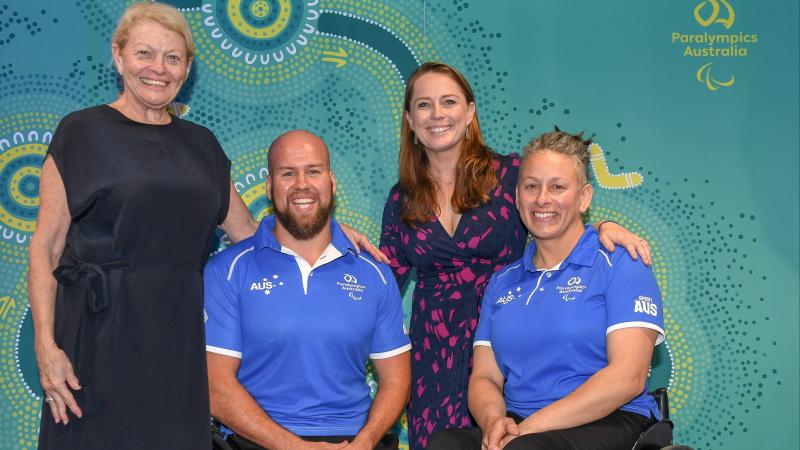 “The story of Australia’s first female Paralympian Daphne Ceeney is one that I reflect on when I think about how far women have come in this industry,” Anderson continued. “It’s really impossible for me to comprehend the drive and focus to get to where she did. She was the only female member of the first Australian Paralympic Team and she turned around and won more medals than anyone else. That to me, should never be forgotten. Nor should it stop inspiring women in sport. From our very beginnings with the 1960 Australian Paralympic team, we have seen women shine.” 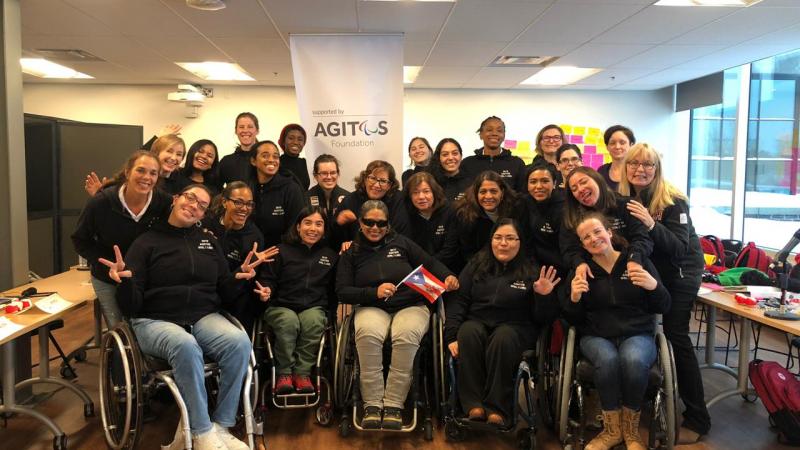