Paralympic and world champions Marie Bochet, Anna Schaffelhuber and Alexey Bugaev amongst those who will make their season debut in Kuhtai and Pitztal from Monday (14 December). 11 Dec 2015
Imagen 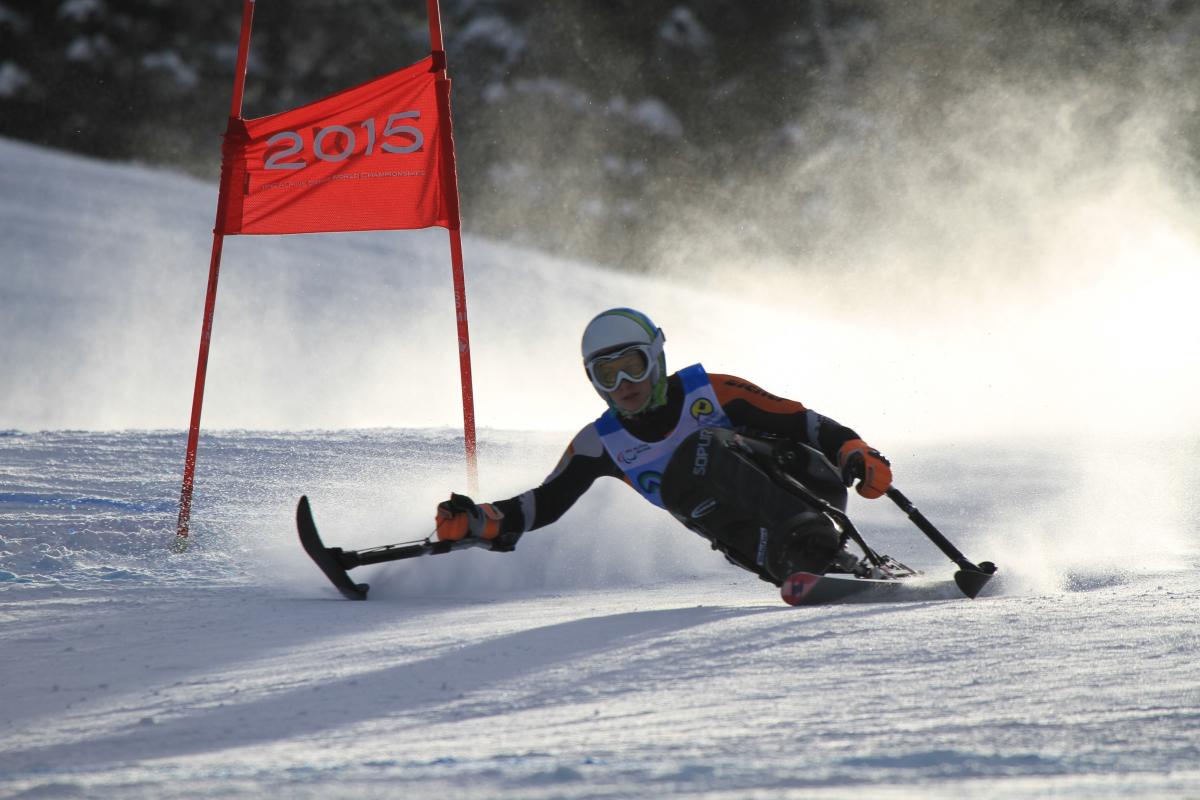 The first edition in Pitztal will feature the opening super combined and super-G races of 2015-16, whilst slalom and giant slalom will be added in Kuhtai from 18-20 December.

Austria’s super combined silver medallist Markus Salcher will be hoping to use the home snow to his advantage. Switzerland’s super-G bronze medallist Thomas Pfyl will also line up.

Bugaev’s teammate Alexander Alyabyev secured third place on the slalom podium at both the Worlds and Sochi 2014 Paralympic Games. He will join the field in Kuhtai.

In the men’s visually impaired, Russia’s slalom Paralympic and world champion Valerii Redkozubov and guide Evgeny Geroev will get his season underway. As the Paralympic title holder Redkozubov is also the man to beat in the super combined, but his teammate Ivan Frantcev, guided by German Agranovskii, will be chasing all the way.

In the women’s standing field, Germany’s quadruple 2015 World Championships silver medallist Andrea Rothfuss will have the chance to test herself in Pitztal before the arrival of Bochet in Kuhtai.

Dutch skier Anna Jochemsen will compete in both editions, fresh from her slalom podium finish in the first Europa Cup in Landgraaf, the Netherlands, in November.

However five-time German Paralympic champion Anna Schaffelhuber, 22, will enter the field in Kuhtai to inject yet more excitement.

The women’s visually impaired races are also set to entertain, with both 2015 world champions competing.

Great Britain’s super-G Paralympic champion Kelly Gallagher returns to the slopes after missing the 2015 Worlds. Gallagher has been working alongside a new guide, Claire Robb, and the pair will want to test themselves in Austria.

Gallagher’s 16-year-old teammate Millie Knight, who won her first slalom and giant slalom World Championships medals in 2015, is also a contender with guide Brad Morgan. The USA’s Danelle Umstead and husband guide Rob are also in the mix.

Action gets underway in Pitztal with super combined on Monday (14 December), followed by super-G on Tuesday (15 December).

On 18 December, slalom races will take place in Kuhtai. Giant slalom will be contested on Saturday (19 December) and super combined will conclude the action on Sunday (20 December).

Results will be available at the IPC Alpine Skiing's website. 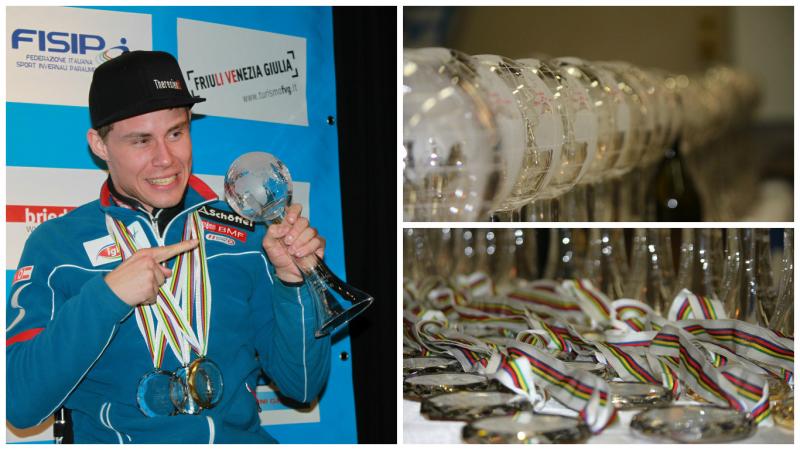 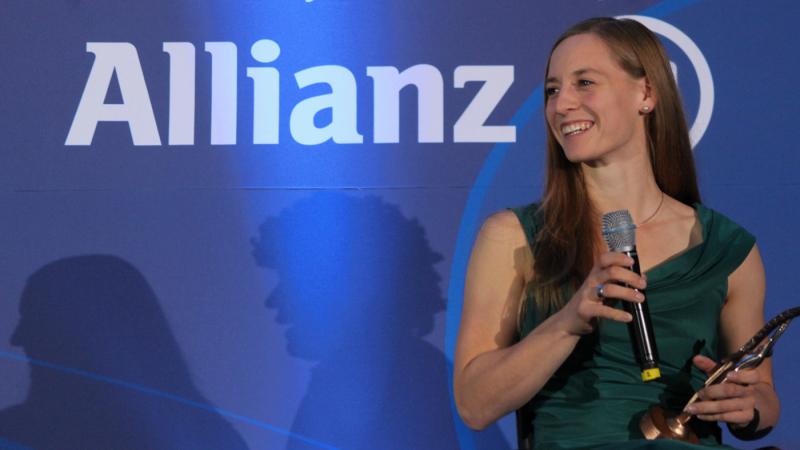 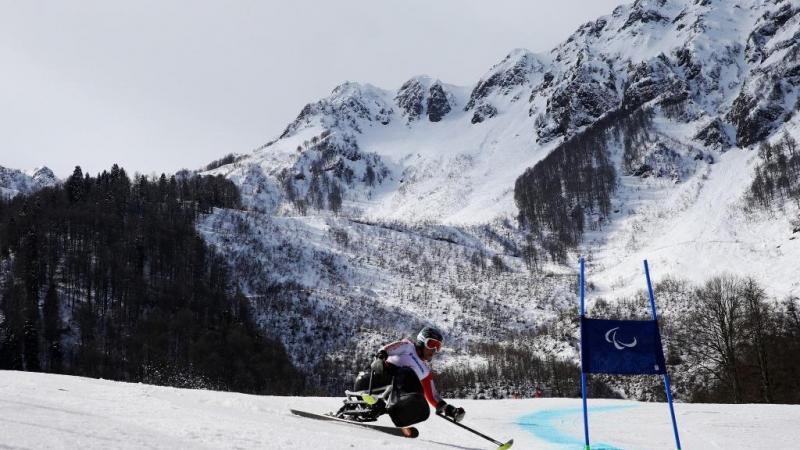