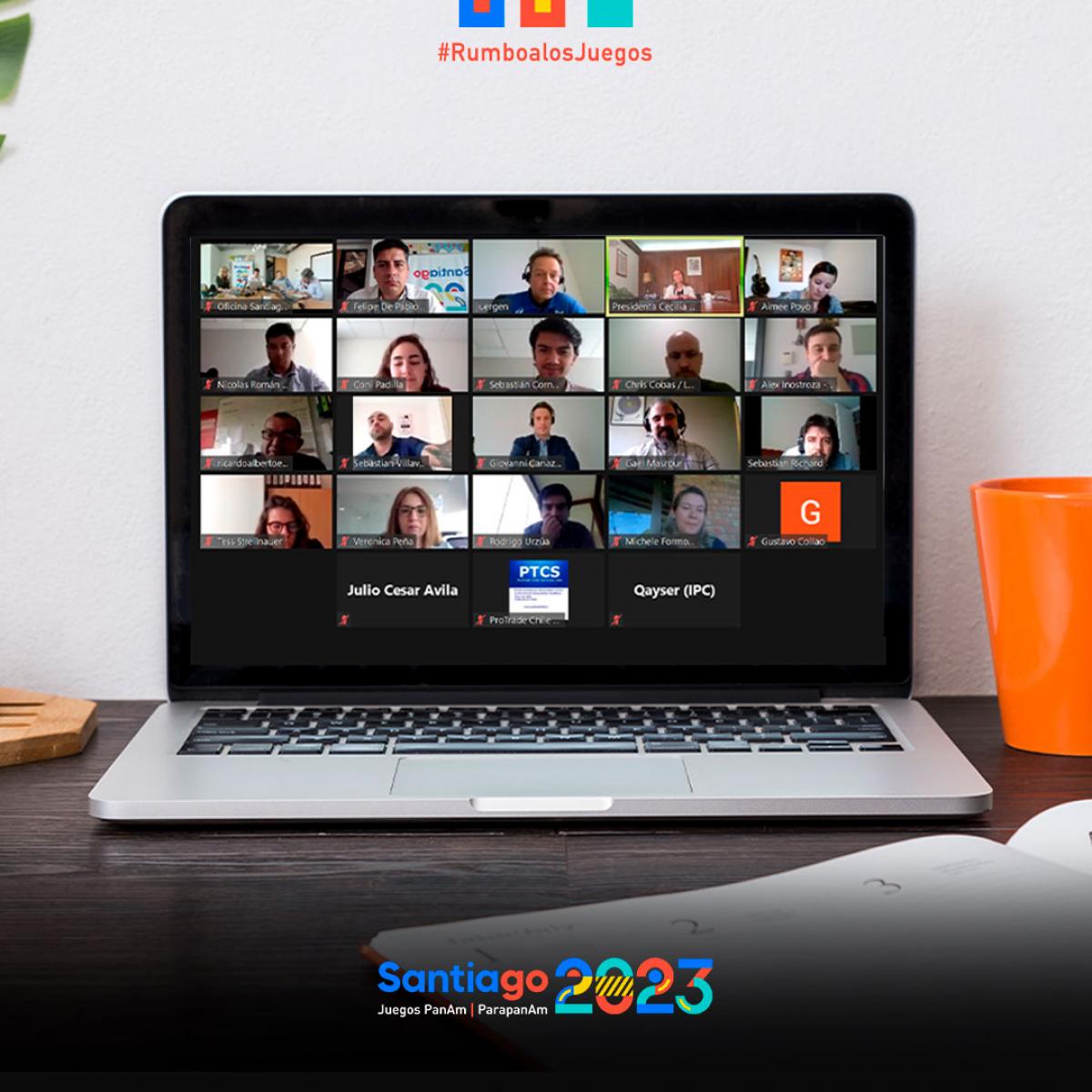 Chile’s Minister of Sports and Santiago 2023 President Cecilia Pérez attended the Opening Plenary and welcomed the organisation of the Parapan Games as an opportunity to design and build more accessible urban spaces and buildings across the city.

Discussions were conducted online with two plenary sessions and eight side meetings covering a wide range of topics including plans for the Athletes’ Village, ongoing venue development, sports, commercial, marketing, broadcasting and communications.

A number of potential budget-relieving steps were also considered and will continue to be negotiated in the upcoming months.

Cecilia Pérez said: “The commitment of President Sebastian Piñera and the Chilean Government to hold the Pan American and Parapan American Games in Santiago in 2023 continues to move forward at a steady pace.

“We are convinced that Santiago 2023 is a great opportunity to recognise the development and success of our Para athletes, that is why the Parapan American Games are at the heart of our Government".

Julio César Ávila added: “Events such as Santiago 2023 are an opportunity to demonstrate what humanity in general and the Americas community in particular are capable of; they are a true celebration of human potential and a top-level sports competition.

“I have full confidence that everyone involved, the Ministry of Sports, Local Organising Committee, IPC, APC and NPC will achieve just that, showing that each person can make a difference and take action to make this world a better, more inclusive and accessible place for all.”

Jürgen Padberg commented: “We are three years away from the Games. This is the time when crucial decisions are made regarding venues, infrastructure and transport. Incorporating accessibility and universal design into the planning process now will save money in the long run by avoiding expensive overlay for the Games. And it will leave a tangible legacy for future generations of Chileans.”

“May Santiago 2023 be another step in that direction. We have a commitment with our athletes to unify the perception of Olympic and Paralympic athletes as high-performance athletes". 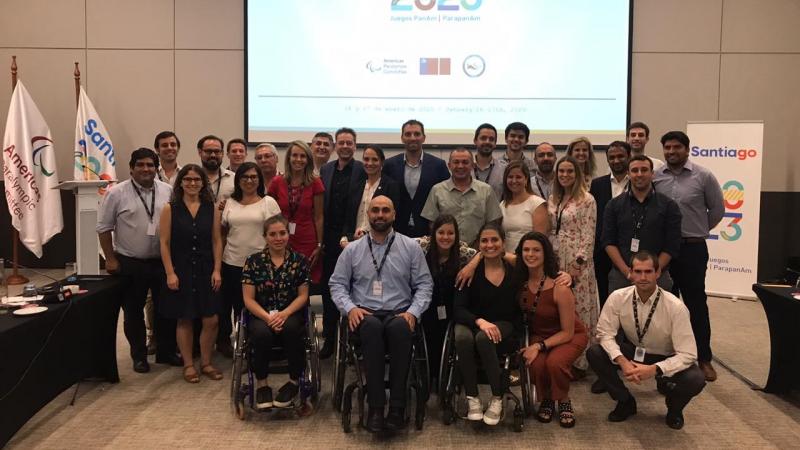