Best Parapan athletes to be honoured 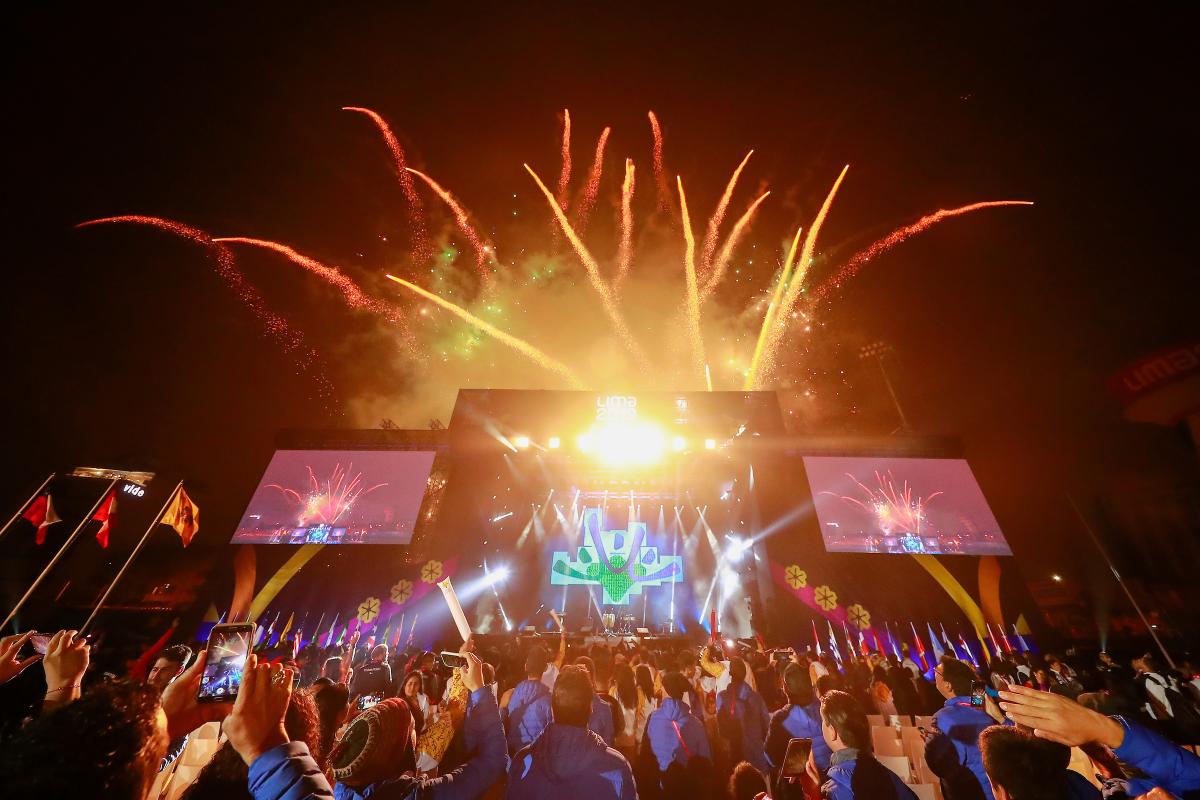 The best Para athletes from the Lima 2019 Parapan American Games will be honoured by the Americas Paralympic Committee (APC) and Panam Sports at the inaugural edition of the Panam Sports Awards in Fort Lauderdale, USA, on 13 December.

This year’s Parapan broke multiple records, with more athletes, sports, media and fans than ever before.
More than 1,800 athletes took part in the 10-day multi-sport event which attracted around 170,000 fans to the venues and ceremonies – almost twice the number of ticket holders from the Toronto 2015 Parapan American Games.

“It was highly pleasant to see how an entire city embraced this competition and turned out massively to each of the venues to support the best Para athletes in the Americas,” APC President Julio Cesar Avila said.

Peru witnessed amazing performances from some of the world’s top Paralympians and newcomers who burst onto the international scene. The APC and Panam Sports will honour the Best Male and Best Female Athletes at a ceremony in the USA.

Avila said: “We are very excited about honouring the best Para athletes of the Lima 2019 Parapan American Games. I want to thank Panam Sports, its President Neven Ilic and Secretary General Ivar Sisniega, as it would have been impossible without their invaluable support.

“I want to congratulate all Para athletes who competed at the Parapan. They have showcased to the Americas and the world what amazing feats they are capable of achieving.”

APC Athlete Representative Ileana Rodriguez added: “It is with great joy that we announce the APC will honour the best Para athletes of Lima together with Panam Sports.

“Thank you to every Americas Para athlete who gifted us so many memorable moments at the Parapan. We witnessed some truly remarkable performances. It only makes sense for us to recognise their achievements.”

Panam Sports will recognise the achievements of Olympic and world champions, rising stars and the most inspirational performances from the Lima 2019 Pan American Games at the Panam Sports Awards ceremony in Fort Lauderdale.

The nominees and invited guests will be treated to a red carpet and cocktail reception, live music and an entertaining ceremony showcasing the best of the best of sport in the Americas.

The show will be broadcast live on the Panam Sports Channel.