The sport remained USA's territory with the fourth gold in a row, but the 2022 and 2026 host nations also left their mark 31 Mar 2022
Imagen 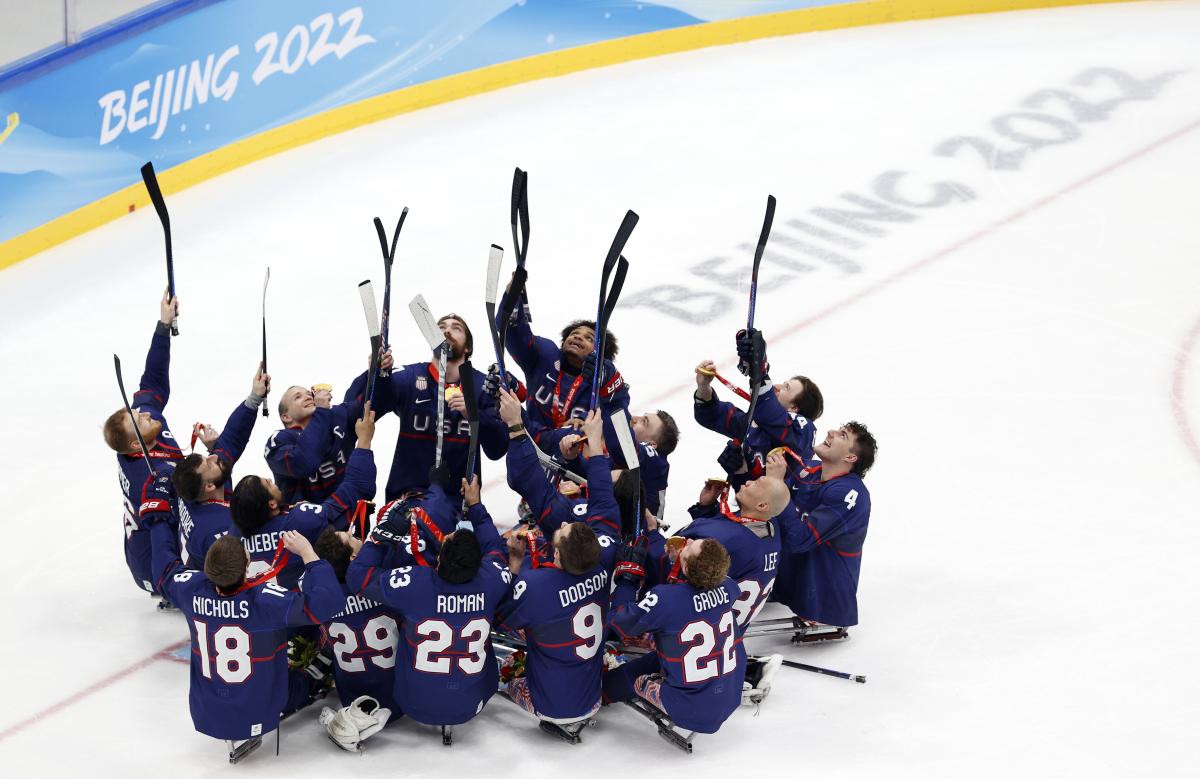 What did we learn about Para ice hockey at Beijing 2022?

Here are the main takeaways from the National Indoor Stadium.

Team USA proved itself as the dominant force within the Para Ice Hockey world, winning its fourth-consecutive Paralympic gold medal.

It was the USA's fifth-overall title and the most dominant performance up to date. David Hoff's squad won all of its four games at the National Indoor Stadium, scoring 30 and conceding only one goal - against South Korea in the preliminary round.

The two most memorable victories came up against arch-rivals Canada. Both opening preliminary round game and in the gold medal game ended with the same result, 5-0.

Besides the usual suspects Declan Farmer and Brody Roybal who led the team in points in Beijing, goalie Jen Lee was another standout performer not conceding a single goal in his four appearances.

Beijing 2022 was Lee's first Paralympic Winter Games as the starting goalie. In the previous two appearances, he was the substitute for Steve Cash, a legendary US goalie who won three Paralympic golds and one bronze.

Cash was surpassed as the most decorated Para ice hockey player in the Winter Paralympics by his former teammate Josh Pauls. Pauls, who is currently serving as the US team captain, won his fourth Paralympic gold and rewrote Para ice hockey history in Beijing.

...But watch out for the bronze medallists

The host nation was the biggest surprise at the Para ice hockey tournament finishing on the podium in its Paralympic debut.

China defeated South Korea by 4-0 in the bronze medal game to start the wild celebration in front of the packed National Indoor Stadium on the penultimate day of Winter Paralympics.

Starting its Para ice hockey programme only five years ago, the Asian country did an unprecedented thing and climbed up to the World Championships A-Pool and won Paralympic bronze in that period.

Forward Yifeng Shen was China's best player on the ice at the Beijing 2022 scoring eight goals and assisting for six more. He was accompanied by another emerging star Zhidong Wang, who scored five and assisted for seven goals.

"As she walked into the Mixed Zone carrying a bouquet in one hand and three roses 🌹 in the other one, Chinese journalists started to run towards her."

...and a particular Chinese player

The Chinese forward made her Paralympic debut in China's 6-0 win over Italy in the final day of the preliminary round.

"There are many girls in China who would like to join the sport and there are already many who play it," said Yu.

"I am the representative of these female players in this team. I got the chance to play for the national team and be on this stage to show the power of Chinese women to the world," emphasized the player who made her debut on the International Women's Day.

...and now for the next hosts

After dropping out of the World Championships A-Pool at the Ostrava 2021 Worlds, Italy found itself in a tough position but left the Winter Paralympics with renewed hopes ahead of the next Games at home in Milano Cortina 2026.

A penalty shotout win against Slovakia (2-1) was enough for the Italians to go beyond the preliminary round despite two tough defeats against the Czech Republic (5-0) and China (6-0).

After another loss against South Korea (4-0) in the qualification finals, Italy took on the Czech Republic in the fifth-place game.

Azzurri won by 4-3 after an overtime goal by Christoph Depaoli to secure their second-best finish after the fourth place at PyeongChang 2018.

With the necessary rebuild in place, Italy will aim to be in the medal contention again four years from now - and this time with the support of the home crowd. 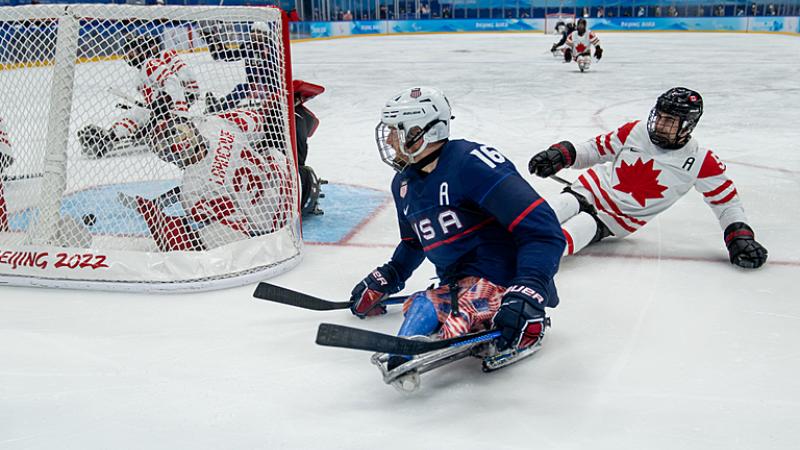 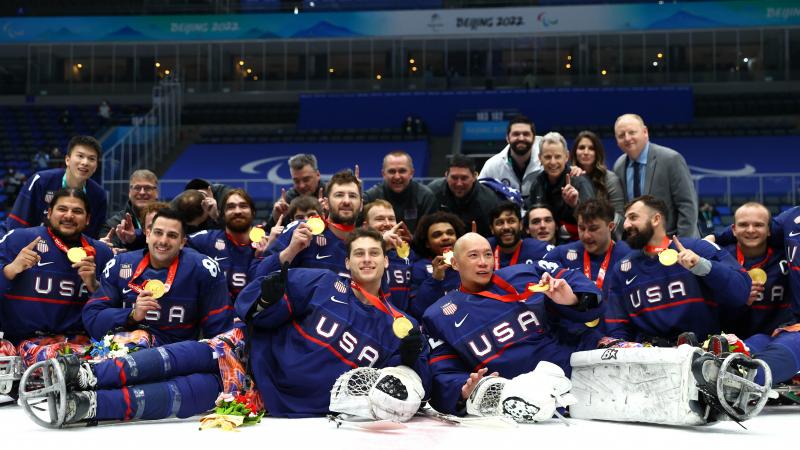 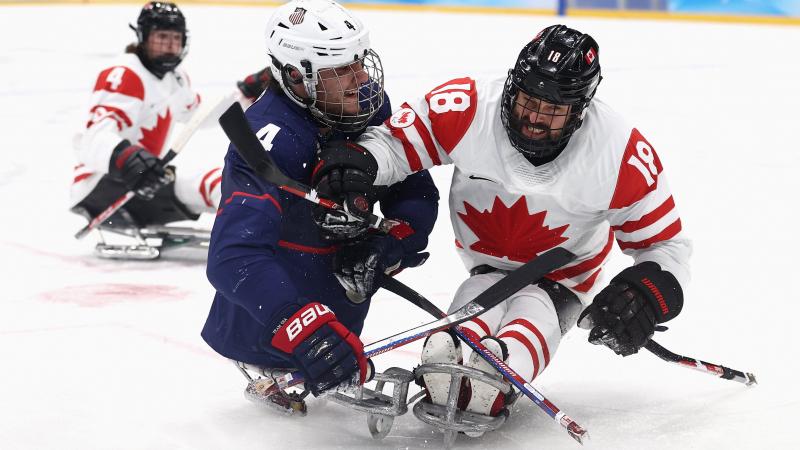 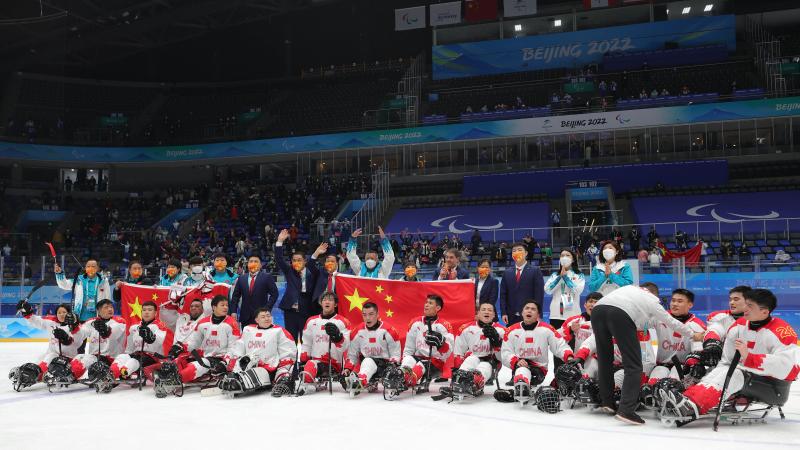 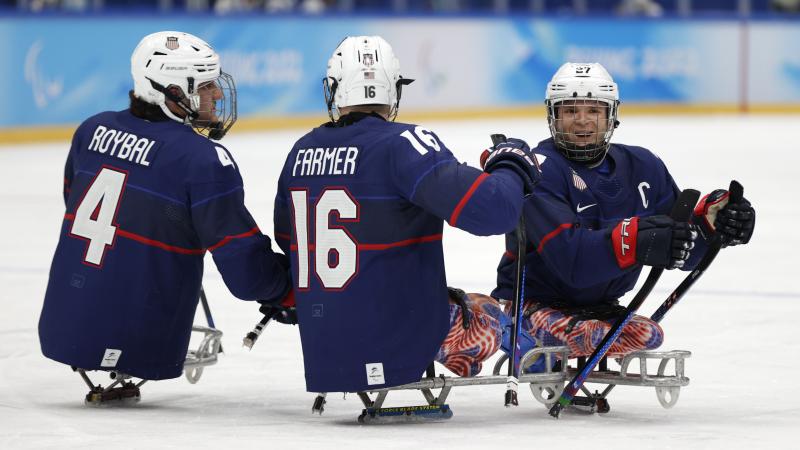 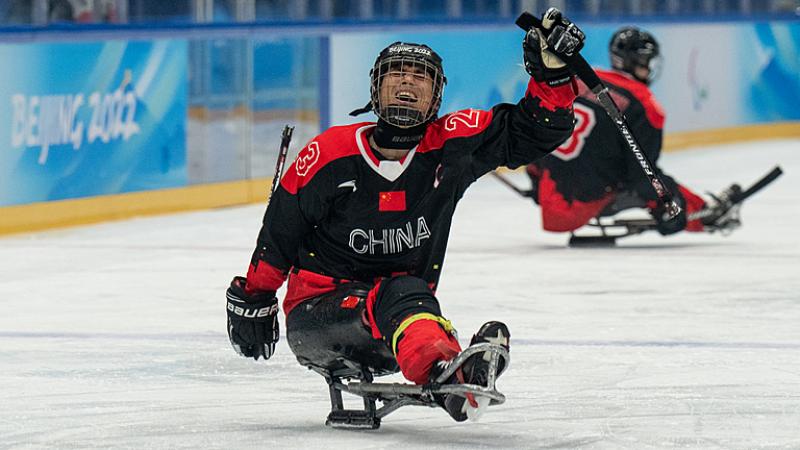 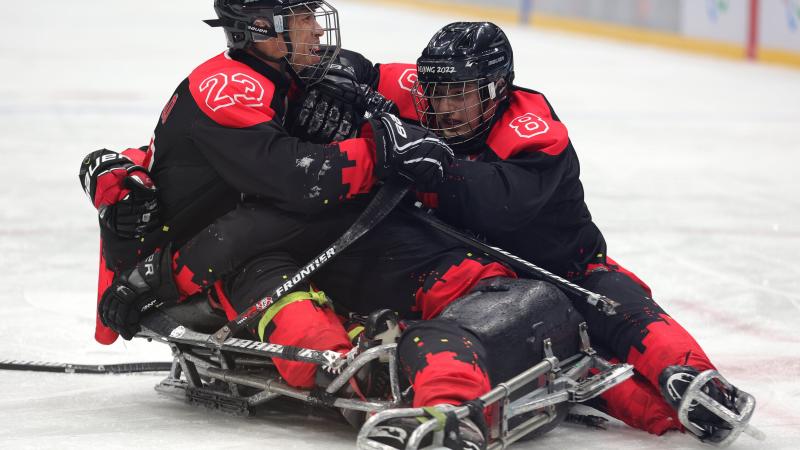 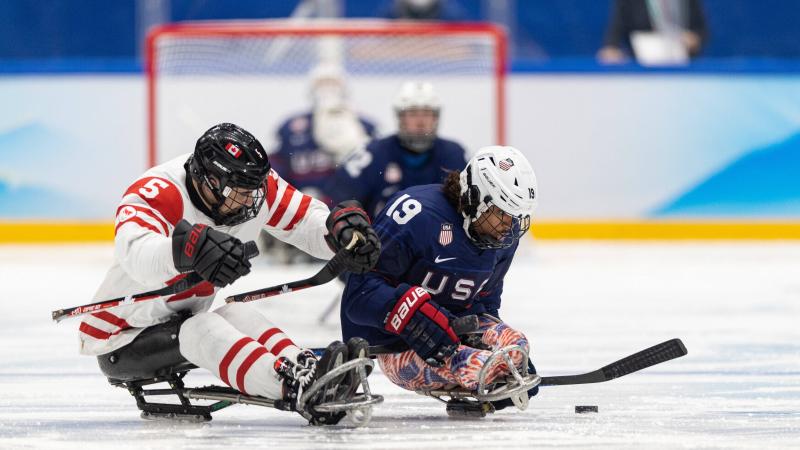