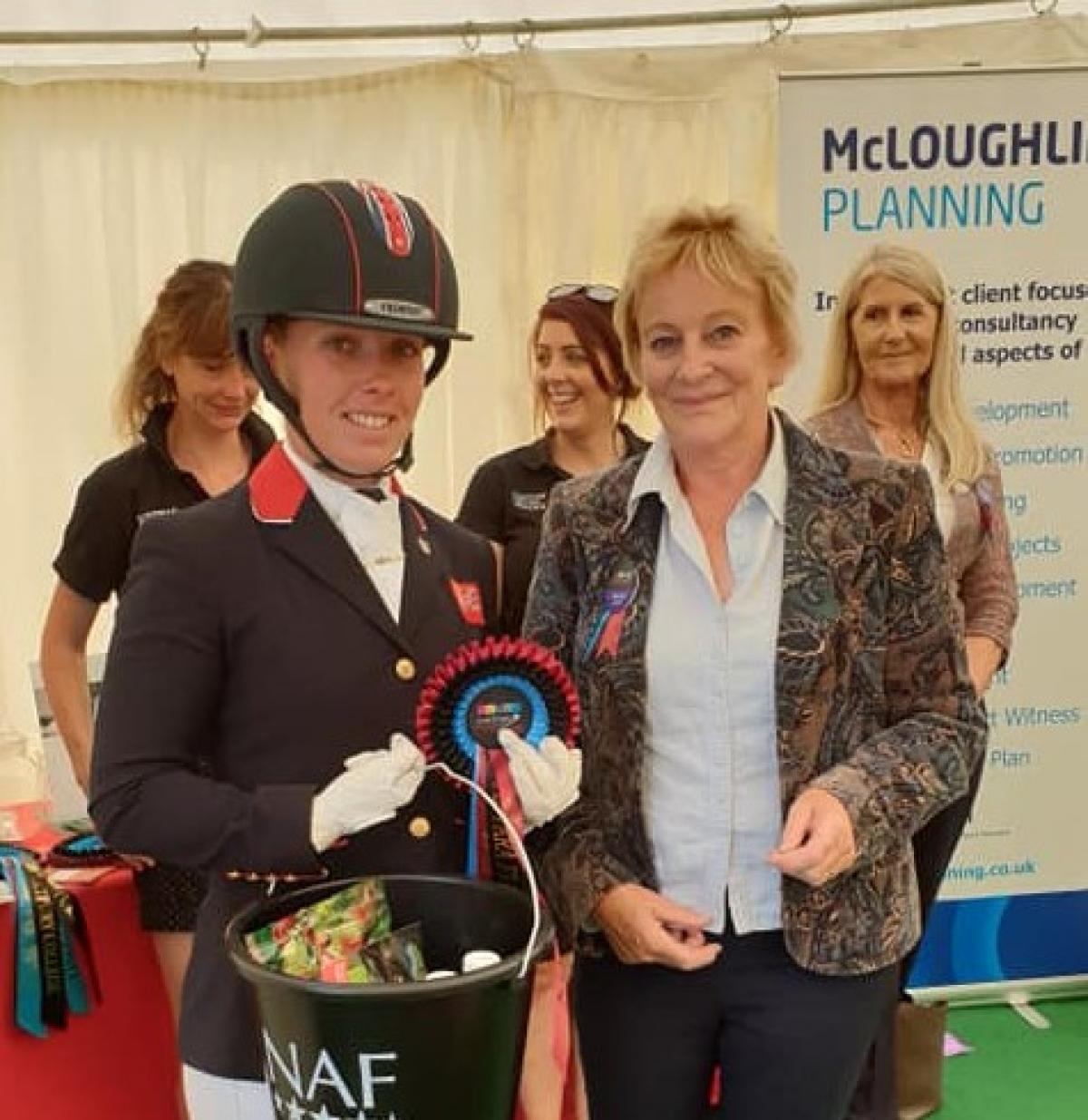 Sophie Wells at the awards ceremony in Hartpury

ⒸHartpury Festival of Dressage 2019
By Rob Howell | For the IPC

Great Britain will have a tough process of selecting the riders to compete at August’s European Para Dressage Championships following a number of outstanding performances at their home British Festival of Dressage.

Wrapping up last Friday at the Hartpury Equestrian College in Gloucestershire, the event saw British athletes win the team title ahead of Brazil and Ireland, and take seven of the 10 individual or freestyle wins on offer.

Leading the charge was Paralympic, world and defending grade V European champion Sophie Wells. Riding C Fatal Attraction, Wells won all her tests, also picking up the highest score of the competition with 80.140 per cent in the freestyle.

In doing so, she beat one of her closest rivals, Belgium’s world and Paralympic champion Michele George, who was riding her newest horse, Best of 8.

“It’s been really successful as far as results have gone, as well as the training and with what we’re trying to achieve in the background with my two horses and my clients’ horses,” Wells said.

One of those clients is Georgia Wilson, winner of the grade II individual and freestyle titles, riding Midnight Z. Wells also works with grade III winner Erin Orford, who was riding Dior.

“I was really pleased with Dior and I’ve got my young horse here as well for experience and he was good today too,” Orford said.

As well as those wins, grade I’s Mari Durward Akhurst also won her the freestyle on Sky O’Hara.

Brazil finished second in the team competition, which gave them valuable world ranking points as they compete for team place at the Tokyo 2020 Paralympic Games.

The US team will join them in that race, as the nation had two riders at Hartpury, grade IV’s world bronze medallist Kate Shoemaker, and grade III’s world silver and bronze winning Rebecca Hart. Both athletes placed in the top three in their respective competitions. 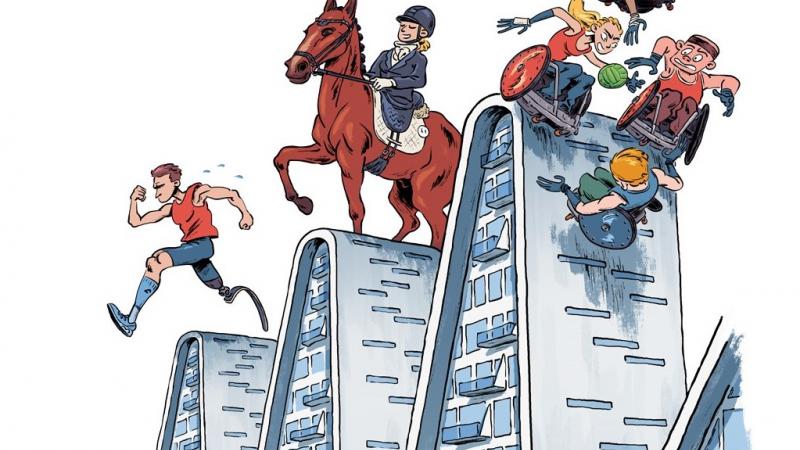 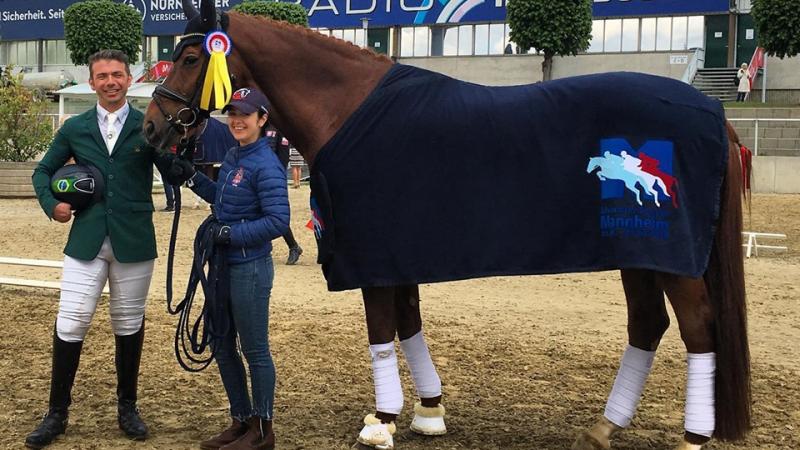 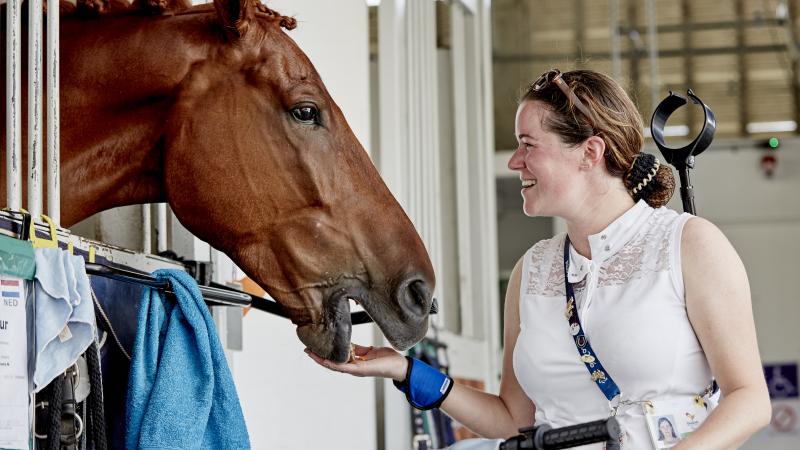