Dance couples Wong and Choi; and Huang and Kuo triumphed at the last competition before the 2017 Worlds 20 Sep 2017
Imagen 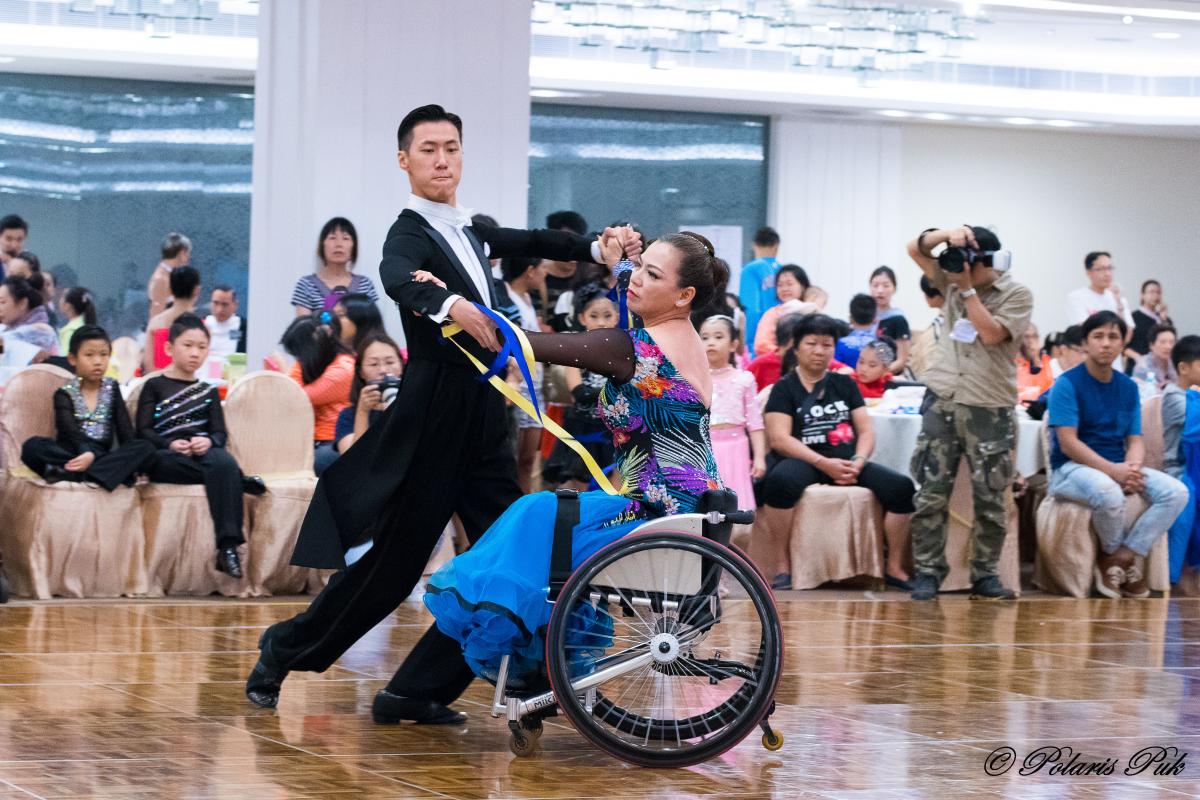 The competition featured many of the top dancers from the Asian region and was the final test for them before the 2017 World Championships set for 21 October in Malle, Belgium. Hong Kong’s Wong Wai King Evina and Choi Man Chun particularly gave the crowd plenty to look forward to in a month’s time, as they captured the gold in the combi standard class 2.

Thanks to their waltz and tango, the 2016 Asian Championship bronze medallists marginally outperformed Italy’s Laura Del Sere and Alessandro Lippi for their first win of the season. Wong and Choi had last taken third in June’s Mainhatten Cup in Frankfurt, Germany. Their compatriots and bronze medallists So Tze Yan Susanna and Lee Pui Yin added to Hong Kong’s medal tally.

The Philippine’s Rhea Marquez and Julius Jun Obero were clear favourites in the combi Latin class 2. Their gold medal makes them undefeated so far this season in the event after another victory at the Peikang Open in Chinese Taipei, and also gives them momentum heading into Malle 2017 in the event they just missed the podium in two years ago. So and Lee finished behind the Filipino couple, followed by Japan’s Kiyomi Yotsumoto and Koichi Omae.

Chinese Taipei’s reigning Asian champions Huang Yi Jung and Kuo Wen Sheng were flawless in the duo Latin class 1 and 2 combined. So teamed up with Kwok Wing Kwai to take her third medal of the day with silver, and their fellow Hong Kong teammates Chan Kam Tim and Ma Wah Keung came in third.

Huang and Kuo did triumph in the duo standard class 1 and 2 combined, thanks to their quickstep performance. Japan’s Tomomi Shuto and Mitsuteru Ada were second.

The combi Latin class 1 saw tight results, as it featured all medallists from the 2016 Asian Championships. Reigning champions Ho Hei Man and Ma Wah Keung gave the host nation more to cheer about as they took the top prize. Kazakhstan’s Aidana Beglenova and Ardak Otorbayev spoiled a one-two finish for Hong Kong, bettering Yau Sin Ting Holly and Wong Wo Chau for the silver.

Beglenova and Otorbayev showed their strengths in the combi standard class 1, particularly in the Viennese waltz, slow foxtrot and quickstep, over Ho and Ma.

Next up is Malle 2017 held 21-22 October. More information can be found on the event website. 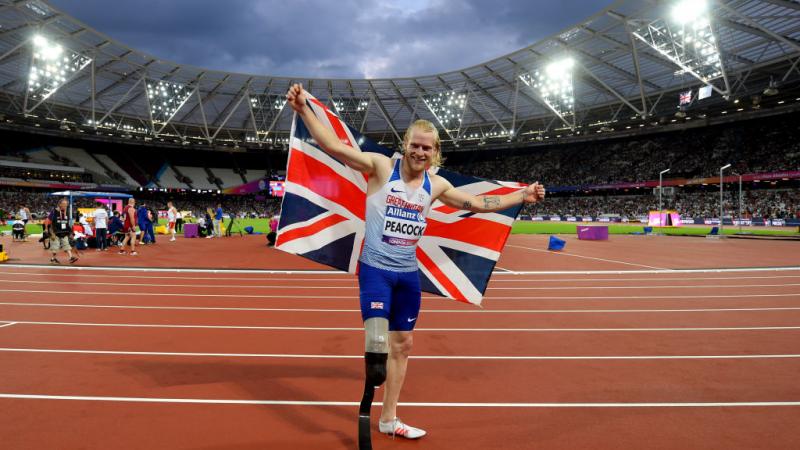 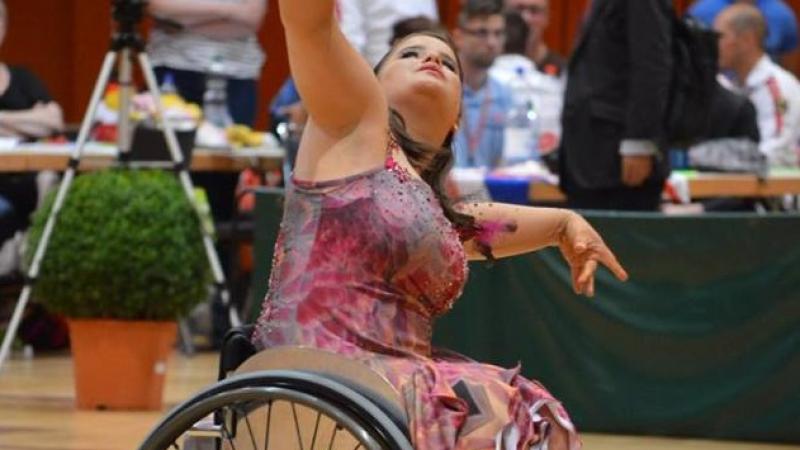 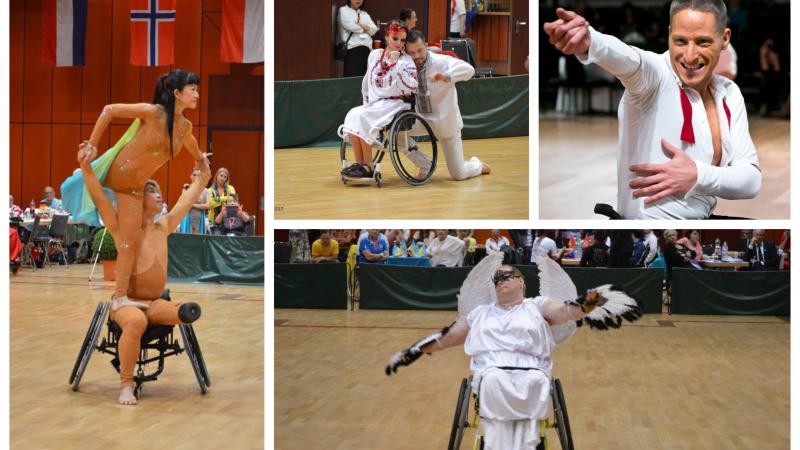 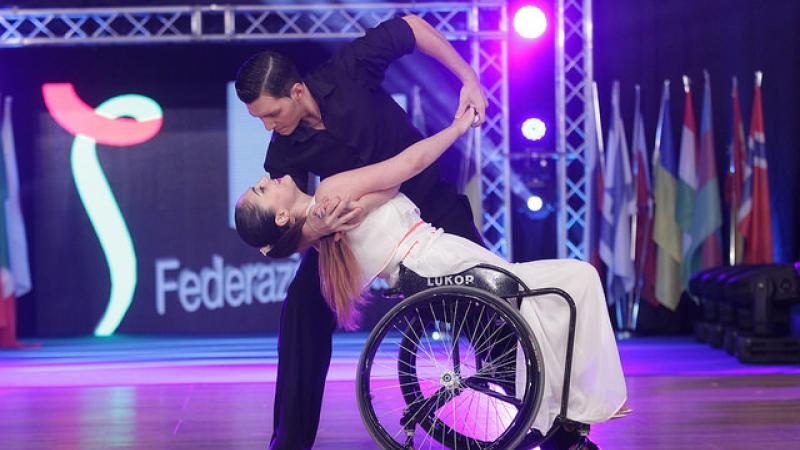