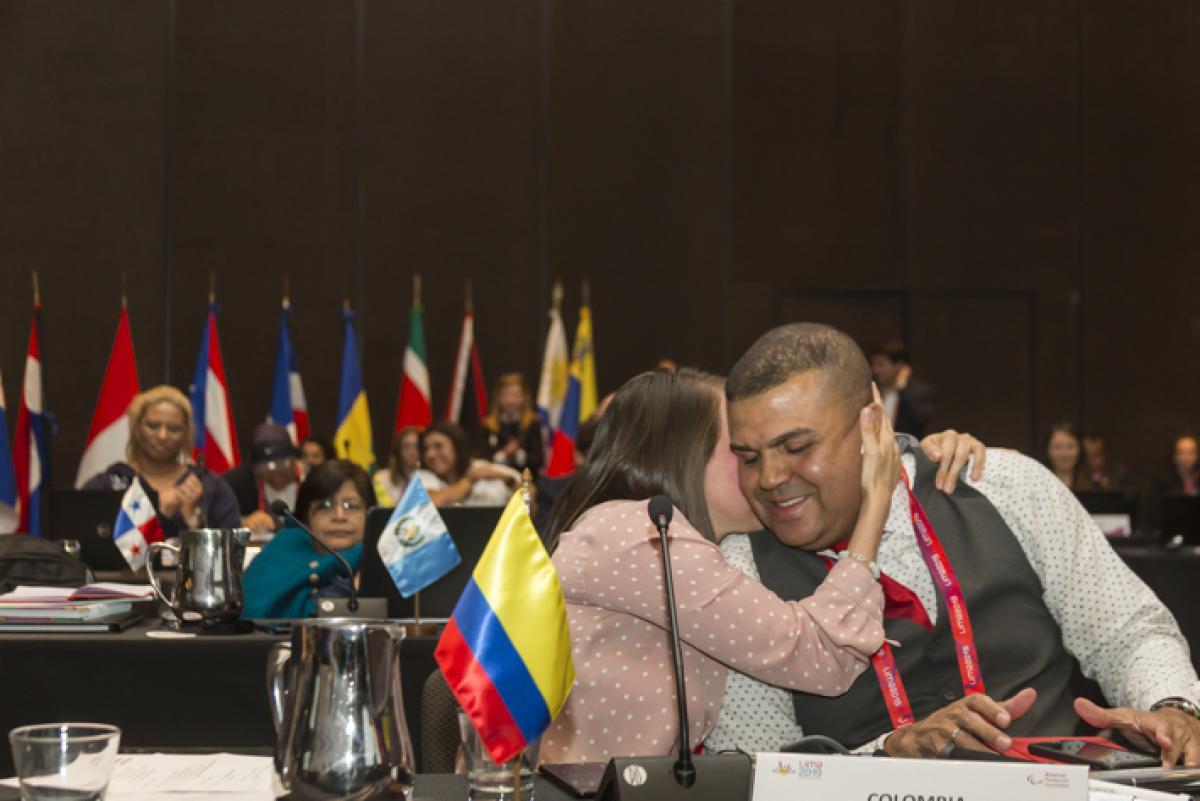 He was chosen ahead of fellow presidential candidates Julie Dussliere of USA and Lucha Villar of Peru.

“I am thrilled to have received the support of the APC membership; I am speechless and emotional,” said Avila.

“I will work hard to strengthen the relationship between the APC, IPC and the National Paralympic Committees, and look ways to come together to make of the Americas a robust, developed and united region.

“The main goal now is to deliver the best and biggest Parapan American Games in history here in Peru. We are all excited about what Lima 2019 can bring and I believe it will be an outstanding event, the first of its kind held in Peru.

The President was elected by secret ballot by the APC membership which is made up of National Paralympic Committees.

He will serve a two-year term with elections next held in 2021. 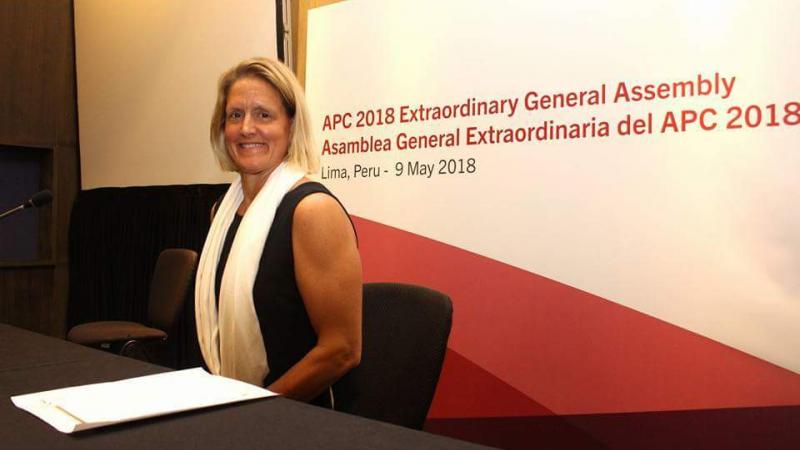 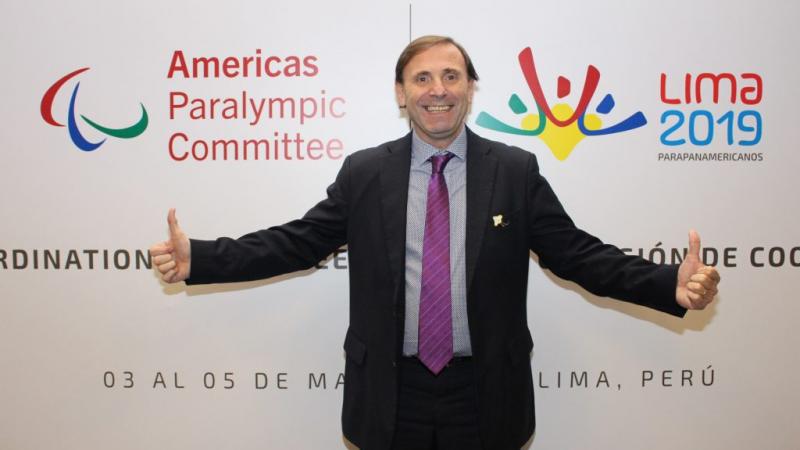