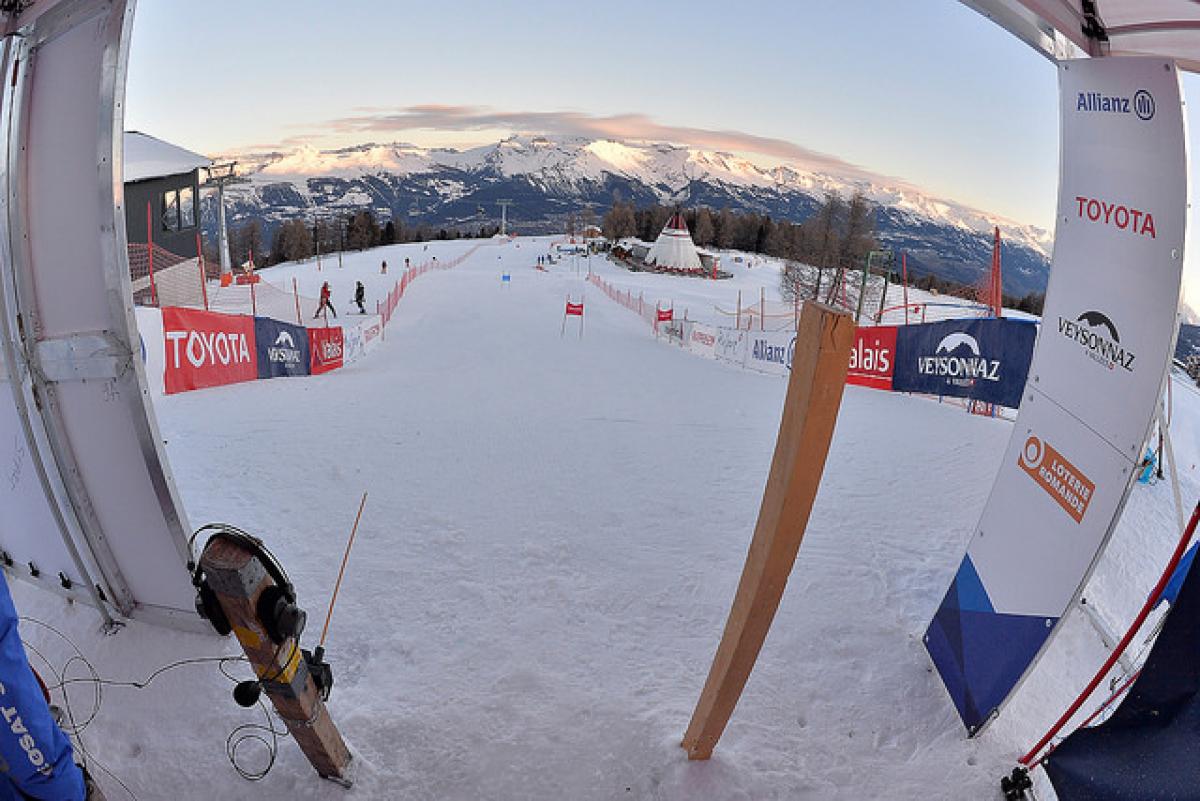 World Para Alpine Skiing has announced that the World Cup in Kranjska Gora, Slovenia, has been cancelled due to weather conditions.

The competition was due to take place from 3 to 4 February as the first World Cup following the 2019 World Championships which took place in the Slovenian city and Sella Nevea, Italy.

The races scheduled for Kranjska Gora will be held in Veysonnaz, Switzerland, the next World Cup in the 2018-2019 season.

Previously, the World Cup in Veysonnaz was scheduled to take place from 7 to 10 February. Now the competition will start on 6 February instead to include Giant Slalom events replacing Kranjska Gora.