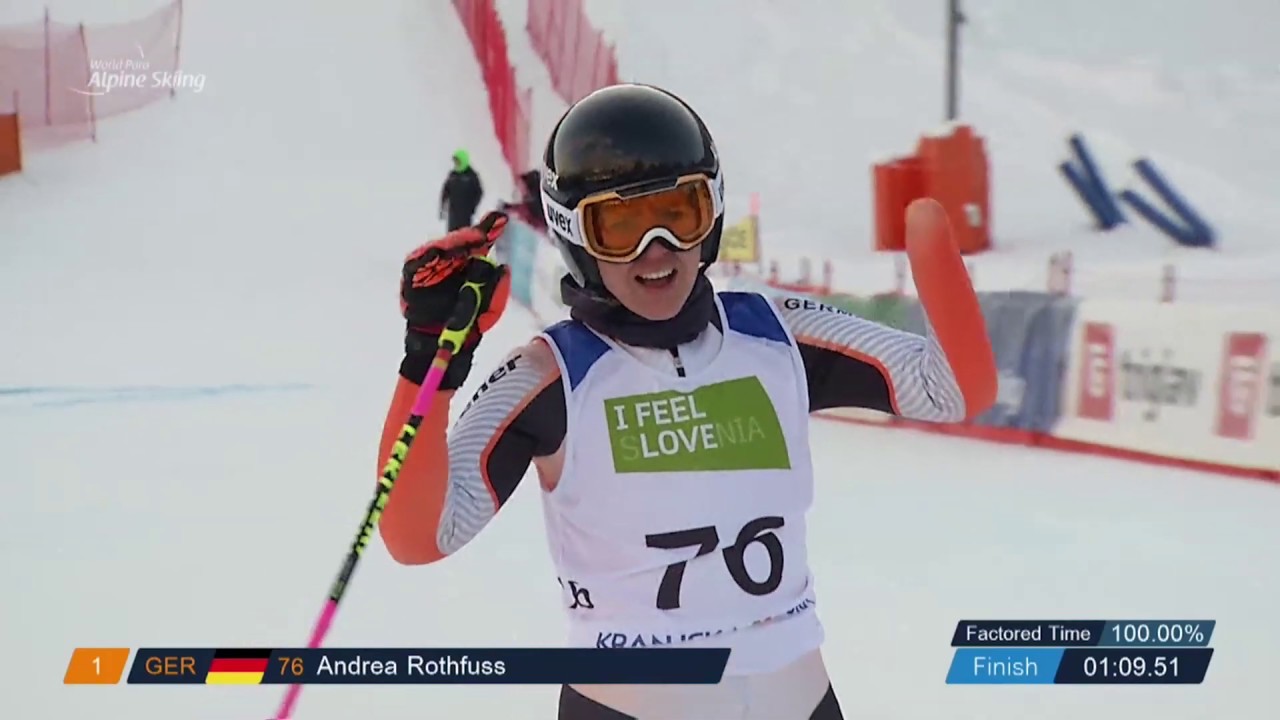 The downhill races at the 2019 World Para Alpine Skiing Championships have been postponed by a day due to poor weather conditions and will now be held on Wednesday 30 January.

Changes had to be made to the competition schedule after the cancellation of two official downhill training sessions. The first training, set to take place on 27 January, was cancelled as a result of strong winds at the top of the mountain where the gondola station is located.

Heavy snow started to fall on the course later in the afternoon and throughout the night, leading to the cancellation of the second training. It has now been rescheduled for Tuesday (29 January).

“We cancelled the training because we got half a metre of fresh snow. It’s impossible to organise the downhill race on this fresh snow,” said race director Anja Skutelj. “We needed to take away all the poles and nets and push this snow out with the machines. The course has been set again and on Tuesday we will be ready for the new training.”

A decision on the rest of the World Championships schedule will be made in two days when the weather forecast becomes more definite.