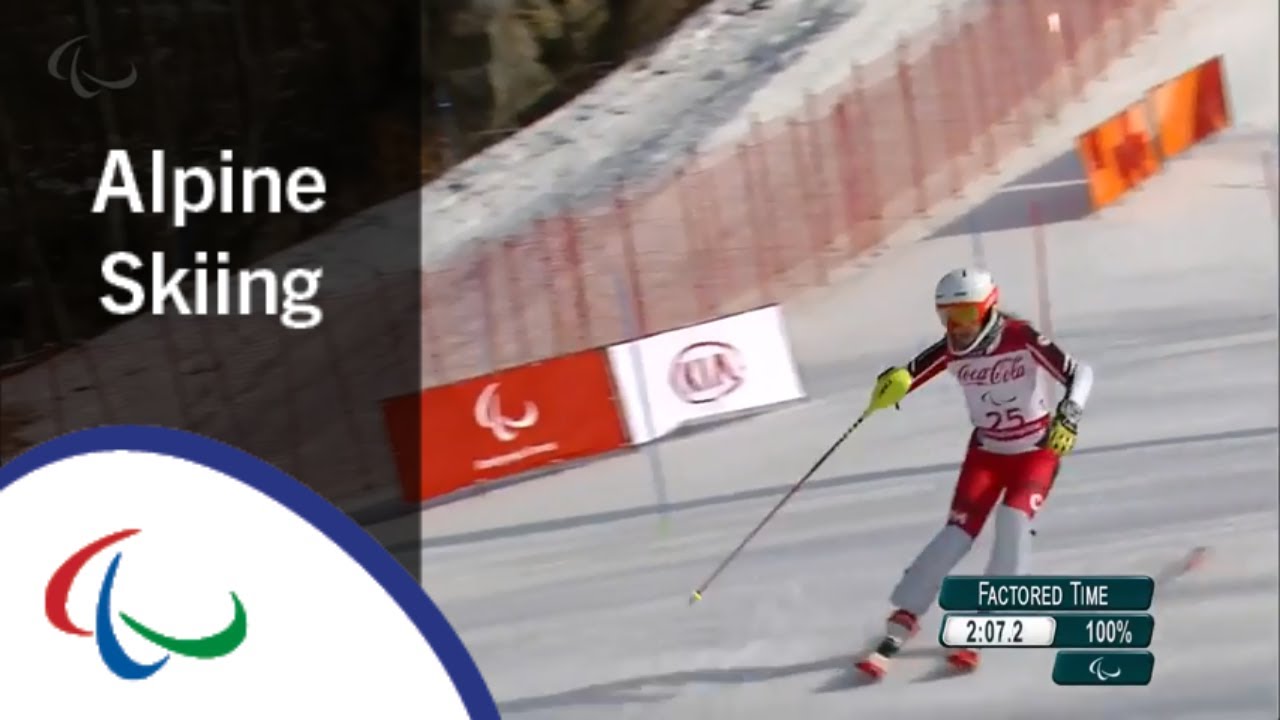 At the age of 18, she was a breakout star in Para alpine skiing. Jepsen medalled in four of her five events, including a gold medal in the super combined standing, plus a silver and two bronze.

“It is a huge honour to be recognised with this award from the Canadian Paralympic Committee. I was thrilled to represent Canada at the Games and compete alongside so many amazing athletes. I will never forget listening to the Canadian anthem on the podium with a gold medal around my neck.”

The CPC also announced the rest of the athletes and coaches set to be honoured at the Paralympic Sport Awards ceremony in Calgary on 15 November.

In his third Paralympic Games, he was a dominant force in biathlon and cross-country, taking home six medals including one gold, two silvers and three bronze.

“It is such an incredible honour to receive this recognition as the male athlete of the year, especially with all of the stellar performances by Canadian Paralympic athletes throughout the year.”

Canada’s Para ice hockey team posted its best Paralympic result since 2006, winning the silver medal. Featuring 10 returning players and seven first-timers, the squad just missed out on the gold with an overtime loss in the final against the USA.

Captain Greg Westlake said: “PyeongChang was a great Games. It was an opportunity for our Canadian team to show the growth we had made over the years and what we are capable of. I am so proud of all the athletes and staff that represented our country so well.”

In the deepest field in Para alpine skiing at the Games, Guimond captured a bronze medal in the men’s giant slalom standing to become the first Canadian man to win an alpine standing Paralympic medal in 20 years.

“I truly feel honoured by the fact that the efforts I put behind each and every performance at my first Paralympic Games were recognised,” he said.

Canada’s youngest athlete at PyeongChang 2018 at the age of 17 years and two months made an unforgettable Games debut. She won a medal of each colour in cross-country skiing, including gold in the middle distance standing race.

Under his leadership as head coach, the Para Nordic team captured an incredible 16 medals at PyeongChang 2018, its best performance at a Games.

“No coaching award is possible without amazing athletes and equally amazing support behind the athletes,” he said.

Presented to a coach who has had a remarkable impact on the development pathway for athletes in Para sport, the late Ken Thom is being recognised for his immense work in Para athletics.

His son Curtis said: “I know my dad would be honoured and thrilled to win this award. I and many other athletes benefitted greatly from his enthusiasm and dedication to our sport.” 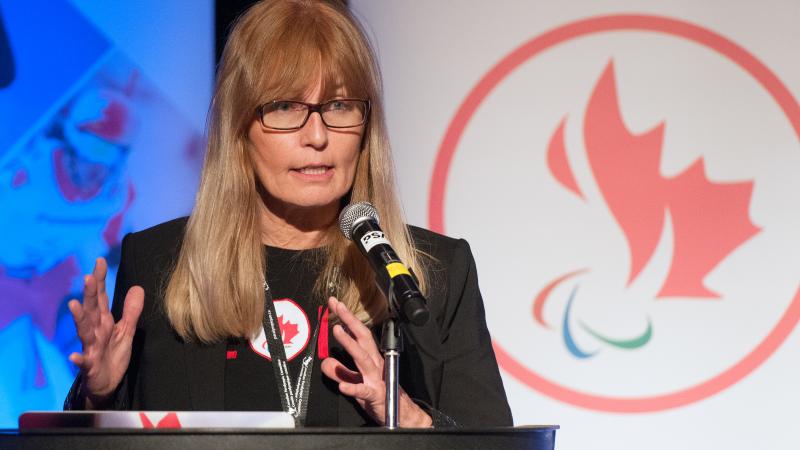