Multi-champion Gjessing gears up for Worlds

After some personal time off, the three-time Danish taekwondo athlete is preparing to ramp up her training schedule. 05 May 2017
Imagen 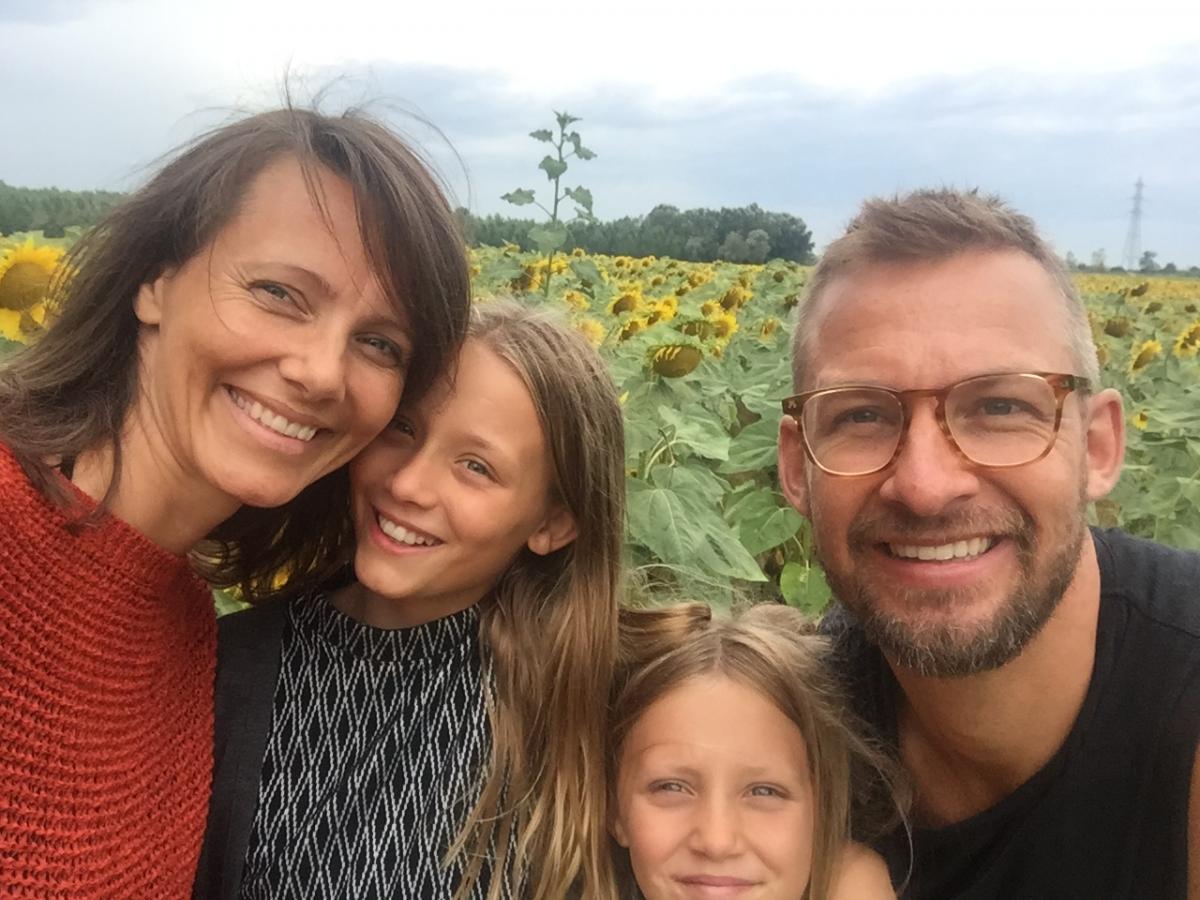 ⒸLisa Gjessing
By Lee Reaney and the IPC

Denmark’s Lisa Gjessing enjoyed her personal time outside Para taekwondo. Now with the World Para Taekwondo Championships almost six months away, the multi-world champion is ramping up her training schedule.

The World Taekwondo Federation (WTF) World Championships will be held 19 October in London, Great Britain. But prior to that, Gjessing also has the European Open on 7 September in mind.

A three-time world champion, three-time European champion, six-time national champion – let alone the No. 1 ranked athlete – in the women’s under 58kg K44 division, Gjessing knows eyes will be on her.

“I’m aware of them,” Gjessing said about the expectations of being No. 1. “But I like this idea of being a person that has the ability to go out and fight.”

The 38-year-old ensured she enjoyed some personal time outside the sport prior to increasing her training.

Recently she has been concentrating on her work at the state prosecutor’s office, the remodelling of her house, and spending time with her family.

In the coming weeks, however, she will train six times a week – four on the taekwondo mat and twice in the gym for weights and cardio. She is also considering returning to Miami, USA, to train under Juan Marino and with other Para athletes.

One of the moves she will focus on is the spinning back kick, which Gjessing lists as one of her favourites.

She considers her main oppositions to be Russia’s Ayshat Ramazanova and Mariyam Salimgereeva,* ranked No. 2 and 3, respectively; both also finished second and third at the last European Championships.

“They have excellent training programmes,” Gjessing said of the Russians. “We always end up fighting in these tournaments.”

For Gjessing, she has been fighting for nearly 20 years, an invaluable experience that sets her apart from her competitors.

But those fights were far from the biggest in her life; she beat a 2009 cancer diagnosis that resulted in the amputation of her lower left arm. She credits the Paralympics with helping renew her spirits.

“Watching those athletes in London [2012] helped me overcome the feeling of being useless,” she said. “It helped me move on from a disease like cancer.”

Reconnecting with taekwondo seemed natural for Gjessing. She had previously competed for the Danish national team at the 2001 and 2003 World Championships.

She said that the biggest adjustment in switching to Para taekwondo was the prevention from attacking the head. As a prosecutor, she has learned to embrace the change.

“It just doesn’t make sense to have a black eye in court,” she joked.

Gjessing now hopes to inspire other Para athletes, both by continuing to perform at an elite level and by launching an organisation to promote Para taekwondo. She is currently the only Para taekwondo athlete in Denmark.

“There are still three years,” said Gjessing, referring to the time until the sport makes its Paralympic debut at Tokyo 2020. “They have a big chance [to qualify] if they start now.”

Gjessing has her heart set on those Games herself.

In the meantime, she enjoys spending time with her husband and her eight0 and 11-year-old daughters. They, in turn, are inspired by their world champion wife and mother.

“Mom?” they asked, “Are you sure you’ve made enough training?”

“Not yet,” Gjessing replied. 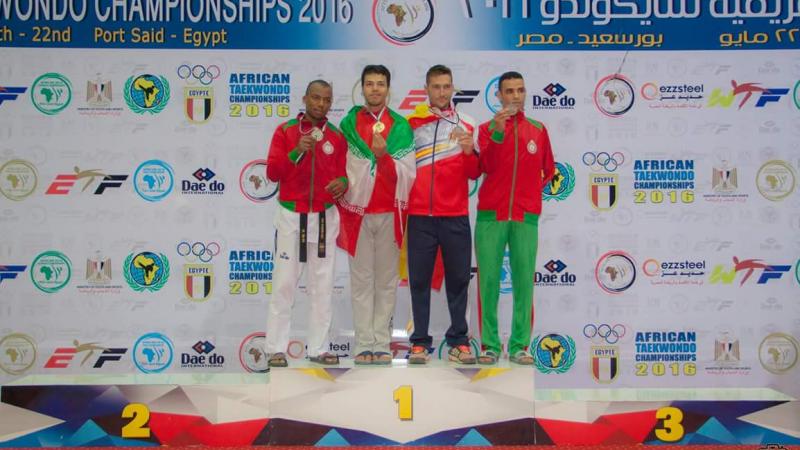 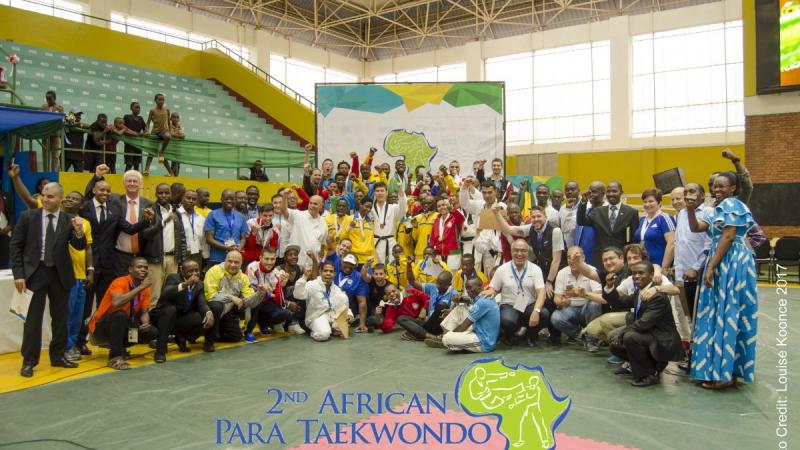