The Ones to Watch athletes be amongst the medal contenders at the 2017 World Para Snowboard Championships. 09 Nov 2016
Imagen 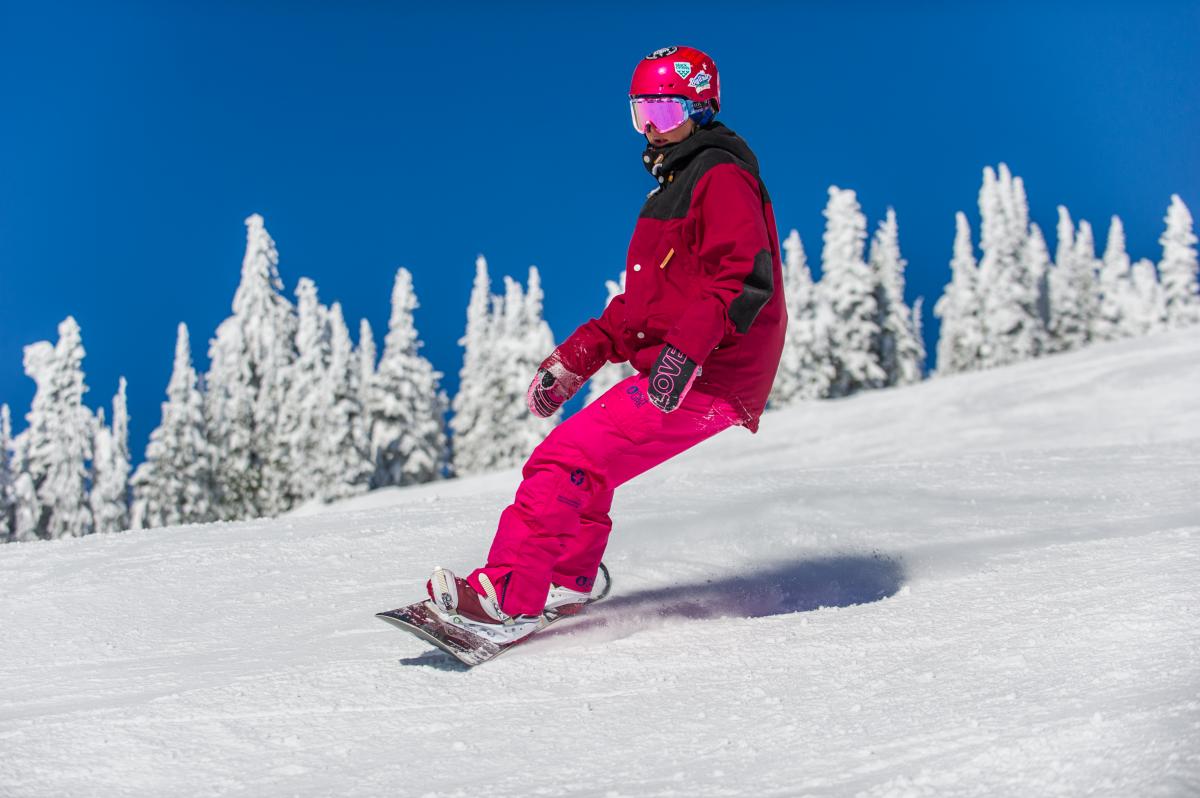 Sixteen of the world’s best Para snowboarders have been named as Ones to Watch by IPC Snowboard for the upcoming season, which will be highlighted by the 2017 World Para Snowboard Championships.

Athletes and fans only need to wait one more week to get their first taste of action, as the opening World and Europa Cup races take place in Landgraaf, the Netherlands, on 16-18 November.

The 2017 World Championships land in Big White, Canada, from 1-8 February, an event that will provide a good indicator of podium potential ahead of the PyeongChang 2018 Paralympic Winter Games. More information about Big White 2017 can be found at www.bigwhite2017.com.

The athletes on the Ones to Watch list have multiple Paralympic and World Championships medals between them as well as being prolific on the Cup circuits.

Full biographies can be found at www.ipc-snowboard.org.

Mayrhofer finished top of the men’s SB-UL World Cup overall standings in 2015-16. This season he will defend his banked slalom world title from La Molina, Spain, in 2015.

Snowboard-cross world champion Pozzerle finished second in the World Cup rankings in the discipline in 2015-16. He also finished third in the overall standings.

Shea doubled-up in the 2015-16 World Cup, finishing second in both snowboard-cross and banked slalom. This puts him a strong position to defend his banked slalom world title.

Paralympic champion Strong has been an ever-present force on the Para snowboard scene and retained his place amongst the top three riders in his classification last season.

Suur-Hamari won the overall 2015-16 World Cup title. In February he will look to defend his snowboard-cross world title.

With the chance to compete at his home World Championships, Massie will be aiming for a strong showing as the snowboard-cross bronze medallist from 2015.

Murphy is returning in 2016-17 having missed the 2015 Worlds and the following season due to injury. He is a prolific snowboarder and is amongst the group of athletes who have been competing since the early days of the sport.

Double world champion Vos continued his dominance in 2015-16, going home with World Cup titles in banked slalom and snowboard-cross. This led to his overall win the men’s SB-LL1 and cemented his status as one of the best snowboarders in the world.

The Austrian burst onto the international scene last season, claiming his first World Cup victory in Big White and finishing second in both the snowboard-cross and the banked slalom behind Vos.

Mentel-Spee came back from illness in 2015-16 to win the overall World Cup title, and is the defending world champion in snowboard-cross and banked slalom.

A medallist from both the snowboard-cross and banked slalom behind Mentel-Spee at the 2015 Worlds, Duce has also carved her way into the World Cup top three.

Bunschoten took the banked slalom World Cup title in 2015-16 ahead of her mentor Mentel-Spee, and claimed bronze in snowboard-cross at the 2015 Worlds.

As the overall World Cup winner from 2015-16, Hernandez Cervellon will be aiming to retain her banked slalom world title.

Roundy won her first World Cup title last season, securing a first place finish in snowboard-cross. She is also a double-bronze medallist from the 2015 World Championships.

Salt climbed to third place in the overall World Cup rankings in 2015-16, showing her improving form as she heads towards her home Worlds.

The Dutch snowboarder shined on her World Cup season debut in 2015-16, winning both the women’s snowboard-cross and the banked slalom SB-UL to finish first in the overall rankings.

The 2016-17 IPC Snowboard season gets underway in Landgraaf with a Europa Cup on 16 November followed by a World Cup on 17-18 November. There is a Europa Cup in Les Angles, France, on 12-15 January before the World Cup circuit moves to La Molina on 16-21 January.

Following the World Para Snowboard Championships, the World Cup Finals in PyeongChang will act as a Test Event for the next Paralympic Winter Games between 8-13 March.

The Europa Cup Finals in Rogla, Slovenia, close the Cup calendar on 17-21 March. 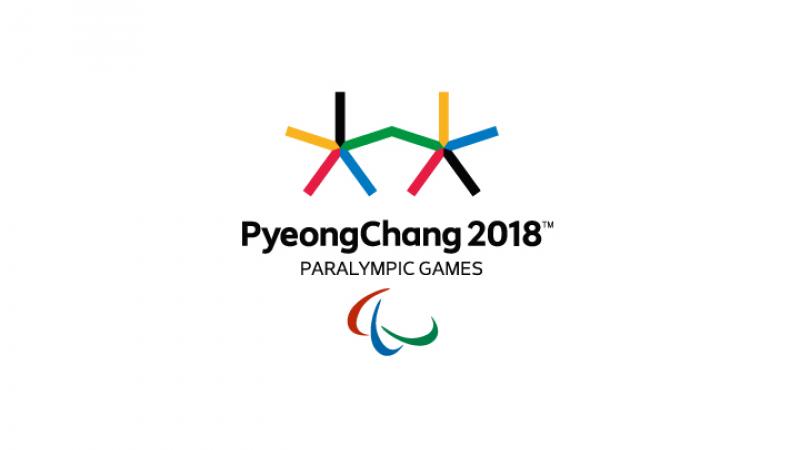 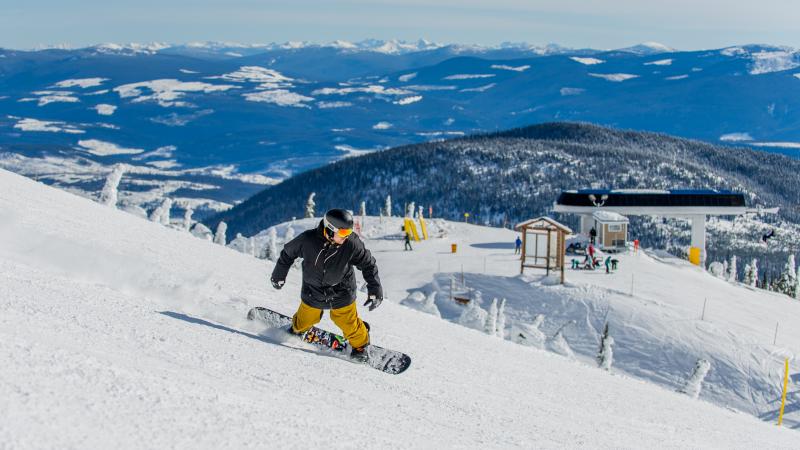