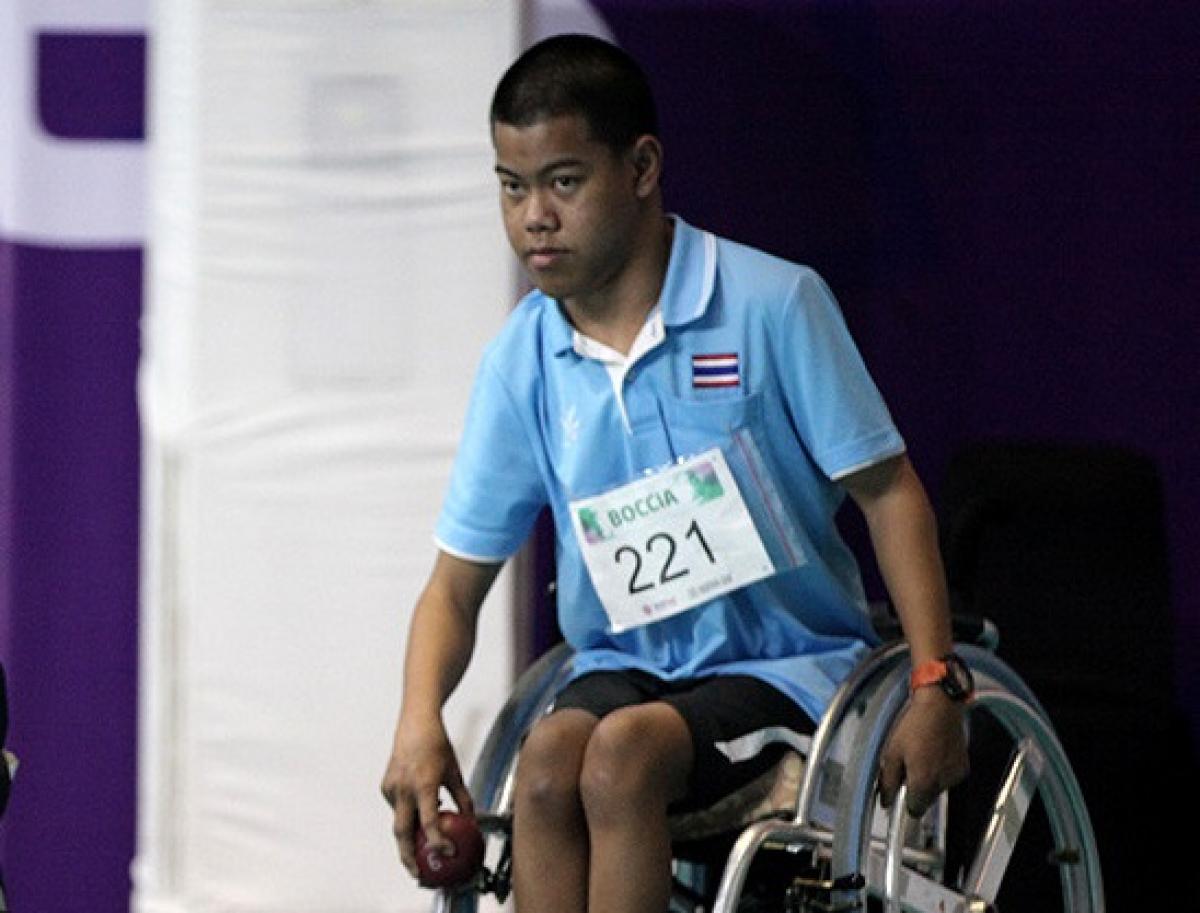 Thailand’s boccia stars were in irresistible form at the Chinese Taipei Regional Open, which finished on Monday (3 December), winning all four individual events, the team title and one of the two pairs categories.

Chinese Taipei’s BC3 pair did delight the home crowd by grabbing gold but there is no doubt the week belonged to Thailand.

Among the multitude of Thai successes however, it was world No.91 Boontep Pachdee who produced the standout performance, dethroning compatriot, Worawut Saengampa, the two-time BC2 world champion with a dominant display.

Saengampa, previously undefeated in major individual finals in 2018 having claimed the World Championship, Asian Para Games and Povoa World Open titles this year, waltzed through the early stages of the competition at the New Taipei Xinzhuang Gymnasium. Remarkably, the current BC2 world No.1 racked up 41 points without conceding a single point en route to the semi-finals. But, having subsequently dispatched Iraq’s Haneen Al-Mamoori 9-3, he found things a whole lot tougher against teammate Pachdee in the final.

The pair have history in 2018, having met in a classic at the Singapore Open earlier this year, which Saengampa won on a tie-break. But Pachdee, clearly in the mood for revenge, simply never let his decorated rival into the match in Chinese Taipei, scoring two points in the first end and three in the second before racing away to a crushing 7-0 victory.

Teammate Pornchok Larpyen led a Thai one-two-three in the BC4 category as he landed his first significant title of the year. The current world No.5, who finished fifth at both the 2018 World Championships and Asian Para Games, dominated throughout, winning his semi-final 12-0 and defeating countryman Nuanchan Phonsila 7-1 in the final.

Thailand’s Paweena Suksrithong denied the home nation a medal in the category as she defeated Yi-Chieh Chen (TPE) 7-3 in the third/fourth place playoff.

But, the crowd did get what they so desperately wanted in the BC3 event, with national favourite Min-Che Chen grabbing silver. The man from Chinese Taipei pushed clear favourite and current world No.23 Somboon Chaipanich (THA) hard in the final but ultimately fell short, losing 3-1.

It was another all-Thai affair in the BC1 final, with double Asian Para Games gold medal winner Witsanu Huadpradit seeing off teammate Natthawut Deemak 6-1. Singapore’s Yee Ting Jeralyn picked up his nation’s only podium place of the week by defeating Iraq’s Noora Al-Jorani 3-2 in the bronze medal playoff.

Given all the above, it is perhaps no surprise to read that Thailand took the team honours. The class athletes of the event won all four of their matches to finish ahead of Australia with the Chinese Taipei team rounding off a first home international tournament by grabbing third spot.

For a full rundown of all the results go to the Boccia International Sports Federation’s (BISFed) website. 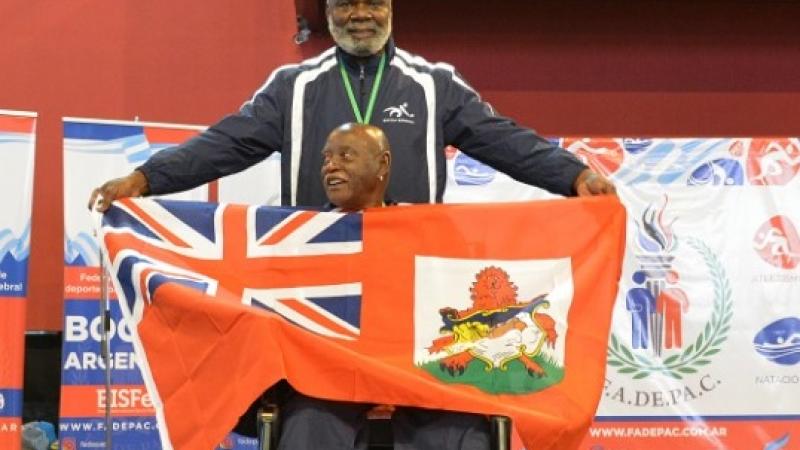 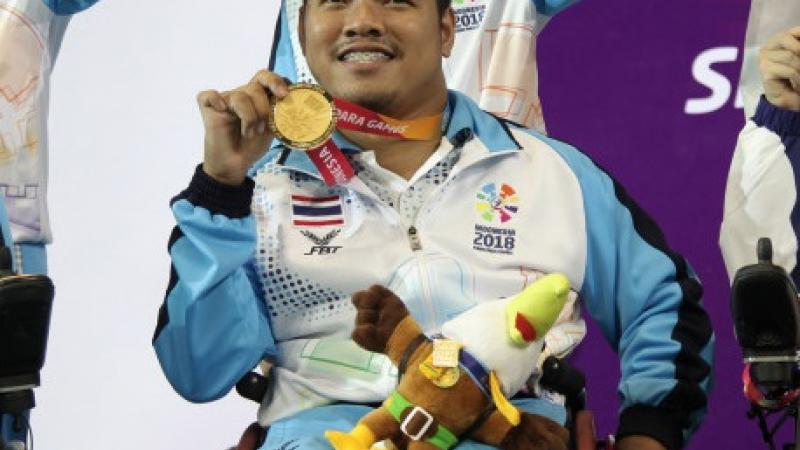