The Carioca Arena 2 will also host judo and wrestling competitions during the Olympic Games. 17 May 2016
Imagen 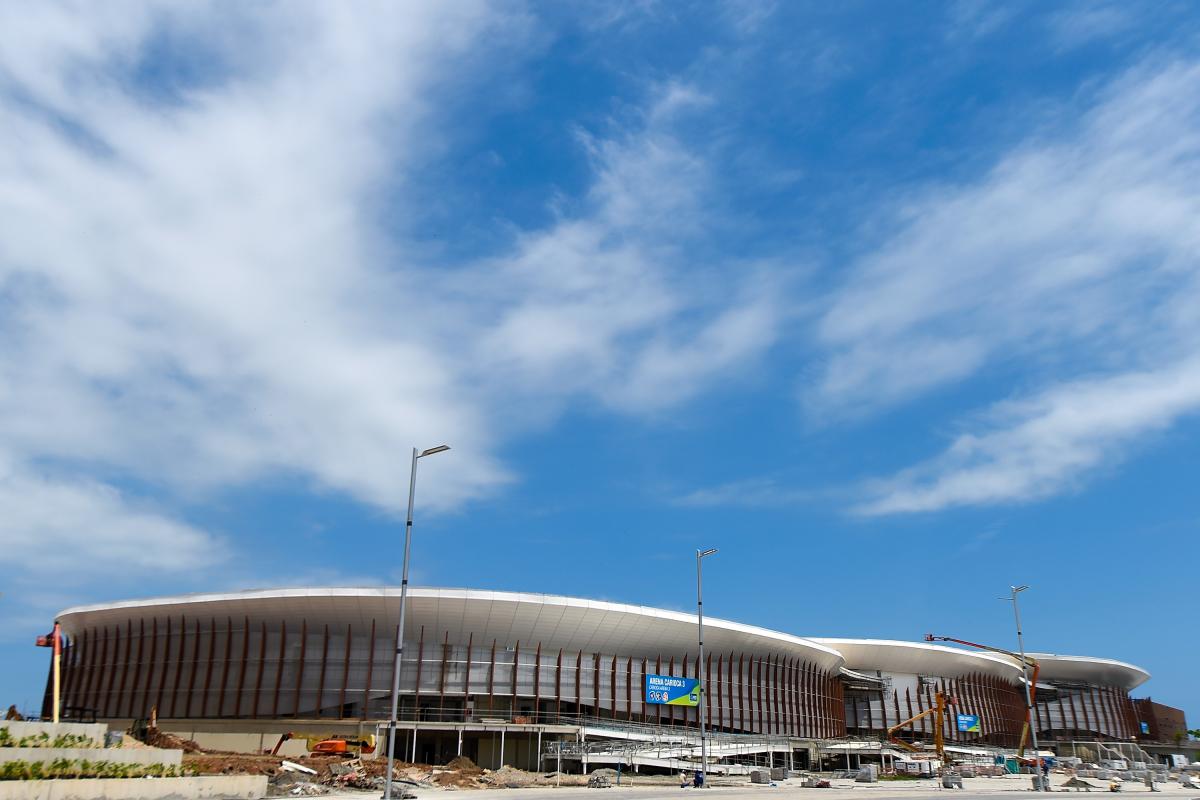 “For me the Paralympic Games start now.”

Brazilian boccia star Maciel Santos hailed the new venue for Rio 2016 Paralympic Games, as it was unveiled on Saturday (14 May).

“For me the Paralympic Games start now,” the London 2012 gold medallist said during the inauguration of the venue.

Carioca Arena 2, which will also stage judo and wrestling during the Olympic Games, was unveiled in the Barra Olympic Park. Santos, who won gold in the individual BC2 category in London, and will compete at the new arena in September, has already started to envisage stepping out in front of a home crowd.

“You see yourself, the court, the crowd, your relatives, the Brazilian fans. It will be like how we saw in London. I hope the Brazilian public really gets behind this Paralympic sport,” he said.

Brazilian Olympic champion Sarah Menezes was also excited by the opening of the new arena.

“To see everything ready like this is even more motivation. It’s a sign that it’s nearly here, it’s close,” said the gold medallist in the up to 48kg class at the London 2012 Paralympic Games. “It’s good to know that everything is on track, that the structural things are being sorted.”

Dubi was full of praise for the new venue, saying: “When you see an arena like this, everyone [involved] should be proud and I hope they are.”

After the Games, Carioca Arena 2 will become a training facility for weightlifting, wrestling, badminton, fencing, rhythmic gymnastics, trampoline gymnastics and table tennis. It will comprise part of the Olympic Training Centre, the main sporting legacy of the Rio 2016 Games. 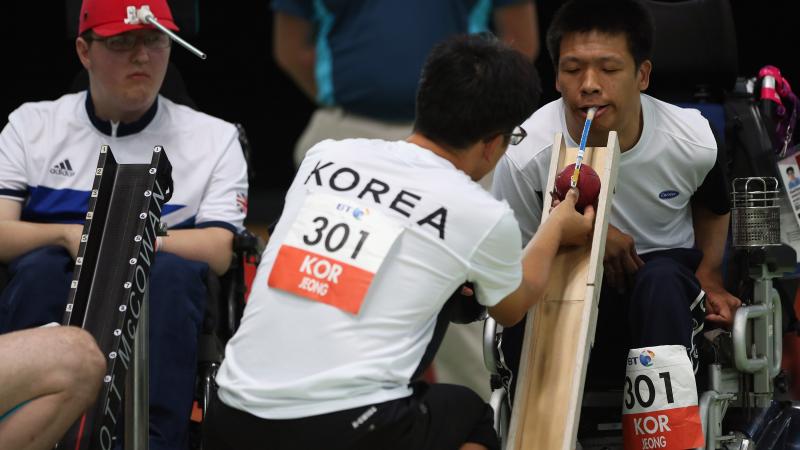