The Austrian said silver in snowboard-cross might actually be an advantage heading into banked slalom competition. 07 Feb 2017 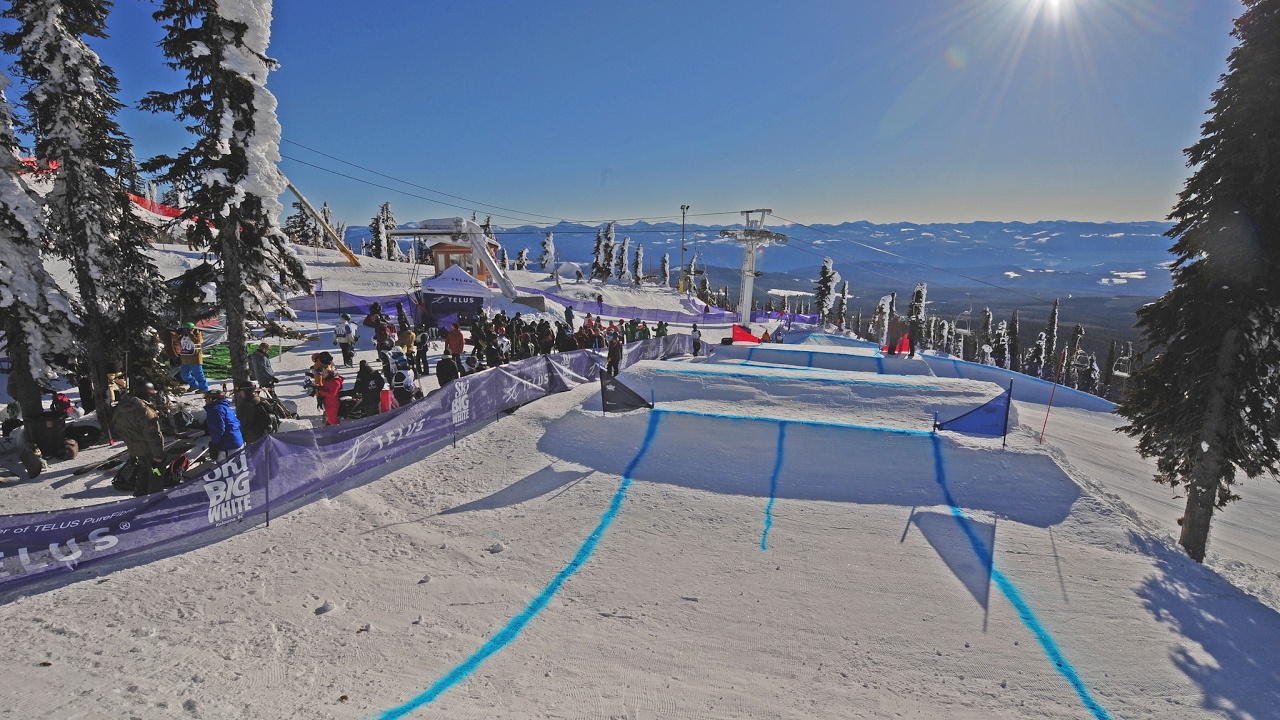 “Maybe that is also an advantage for [Tuesday]. I don’t have the pressure on me.”

But “losing” is not how Schett looks at it.

Yes, the gold medal was just one turn away during the snowboard-cross competition at the 2017 World Para Snowboard Championships on Saturday (4 February) in Big White, Canada.

His board appeared to touch Vos’ in the last turn of the men’s SB-LL1 category, causing him to lose balance and eventually the race. But when the Austrian crossed the finish line, a different thought came to mind.

“It was happiness, definitely,” Schett said. “I did not feel like I lost the gold medal. I felt more that I won the silver medal because it was my first World Championships and I was not sure if I would even be in the big final.”

Schett entered the spotlight last season, when he finished second in the overall World Cup. It was unexpected for him, considering that was his first complete season.

He started in 2015-16 at the Europa Cup in Landgraaf, the Netherlands, where he took second place in banked slalom. The following World Cup, he also finished runner-up ahead of nearly 10 other riders.

“It was like, ‘OK this is my first race and I got second by random, by accident maybe.’ My second race was the World Cup, and I got second again. That gave me confidence that it was not a one-day wonder, that I am really on the same level as the best.”

The very person he finished behind to at both competitions in Landgraaf was the same competitor he faced in Saturday’s big final.

Schett came in with a game plan to beat the 18-year-old.

“I knew that I had to have a good start,” Schett said. “I had to be ahead of Chris because he rides with good turns, and I knew if I can be first in the first corner, I can make it pretty close. I think he didn’t have a good start as me.

“I didn’t know where he was behind me but I could hear him. In the seventh corner I took a different line and he managed to get under me. … I’m not sure if we touched boards. … It was maybe my fault that I took the same line as he tried.”

Vos will again be the one to beat in Tuesday’s (7 February) banked slalom, coming in as the reigning world champion.

Schett said what makes his teenage competitor tough to beat is his fearlesness when approaching obstacles on the course.

“If there is some jump or something else, he will go through it,” Schett observed. “He will not be afraid of it. I’m 35 years old, and especially on jumps, I think ‘Oh, I have to clear it. I have to go straight. If I’m on the edge I can have problems.’ He can go without fear.”

Schett said his expectations entering Big White 2017 was to leave with at least one medal.

“The main goal for the World Championships is already done,” Schett said. “Maybe that is also an advantage for [Tuesday]. I don’t have the pressure on me.” 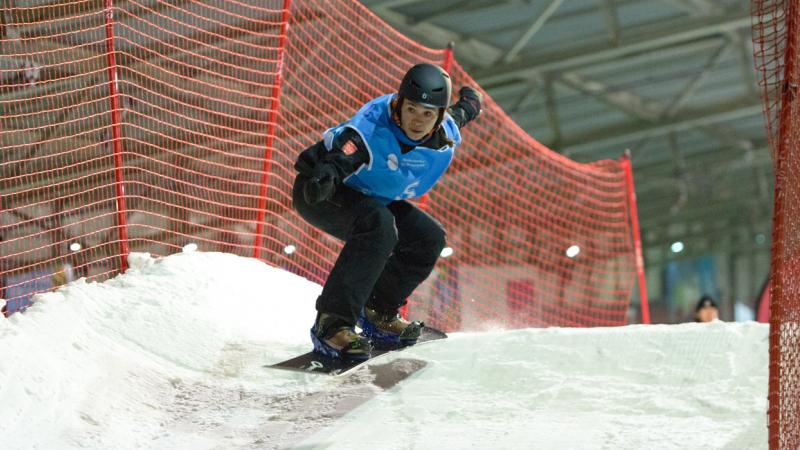 Snowboard
Second World title, but first as a mother for Huckaby