“That team in Rio - on and off the court - connected, and I knew what I needed out of my teammates, what they needed from me."

The USA’s wheelchair basketball player Rose Hollermann relished the reactions from her teammates when receiving their gold medals at the Rio 2016 Paralympic Games. Knowing it was a team effort made the moment special, and that is one of the keys to the USA’s domination in the sport.

“I was next to [teammate] Becca Murray on the podium. As I got [my gold medal], I was looking at it and Becca gets hers and the stadium goes wild. Everyone was freaking out over her,” the 22-year-old said. “And to know the type of person Becca is, this softly spoken, sweet girl who gives to the team. To see her get the reaction out of the fans and see them freak out. And her smirking and trying not to smile. That was my moment.”

The USA were ruthless on their way to Paralympic gold medal, going through undefeated. They beat Great Britain by 11 points in the semi-final and Germany by 17 to claim gold.

The strength of their bond came in the lead-up to Rio, and carried through the 10-day tournament.

“Rio was incredible because the team was so unique. I’ve never played with 12 females and we loved each other, and got along and respected each other and that dynamic was unique,” she said.

“That team in Rio - on and off the court - connected, and I knew what I needed out of my teammates, what they needed from me. I know that one teammate needs to socialise a little bit more or that teammate wants to be left alone.”

“I was sick for the next week [after winning gold in Rio] and that was automatic. Because my body knew we were done. The stress is over, you can be sick now.”

With the news that Los Angeles has been named Olympic and Paralympic host in 2028, Hollermann believes that the increase in publicity will tap into more talents in the USA.

Two-time Paralympian Hollermann has spent much of this year focused on her studies and has taken some time away from the heavy commitments involved with being a national athlete. But taking a lighter approach in the short term has pushed her to come back next January as a more rounded athlete, with Tokyo 2020 in mind.

“I’ve been doing this since I was 15 years old,” Hollermann said. “I wanted to take time of my life, to see what I’m like without USA basketball and it’s not as much fun to be doing it and I think it’s a good way to keep your body fresh, get your mind fresh and I definitely think long term, because that’s why I took the break, I knew going in to 2020, if I wanted to be at the top of my game when I get there, I needed to take this break.” 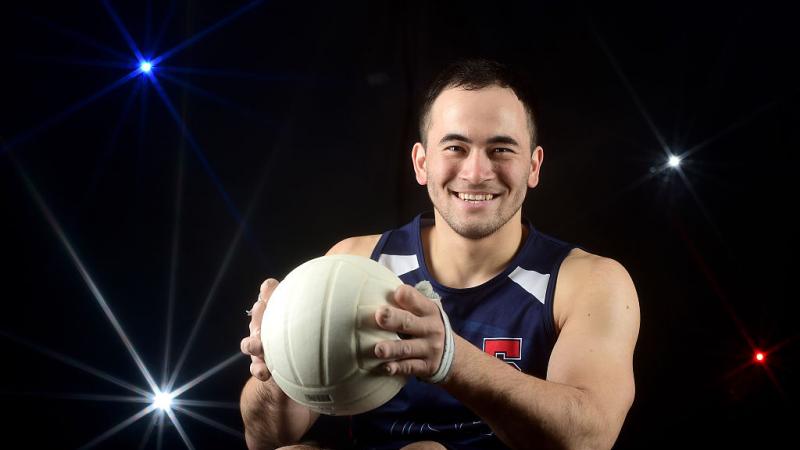