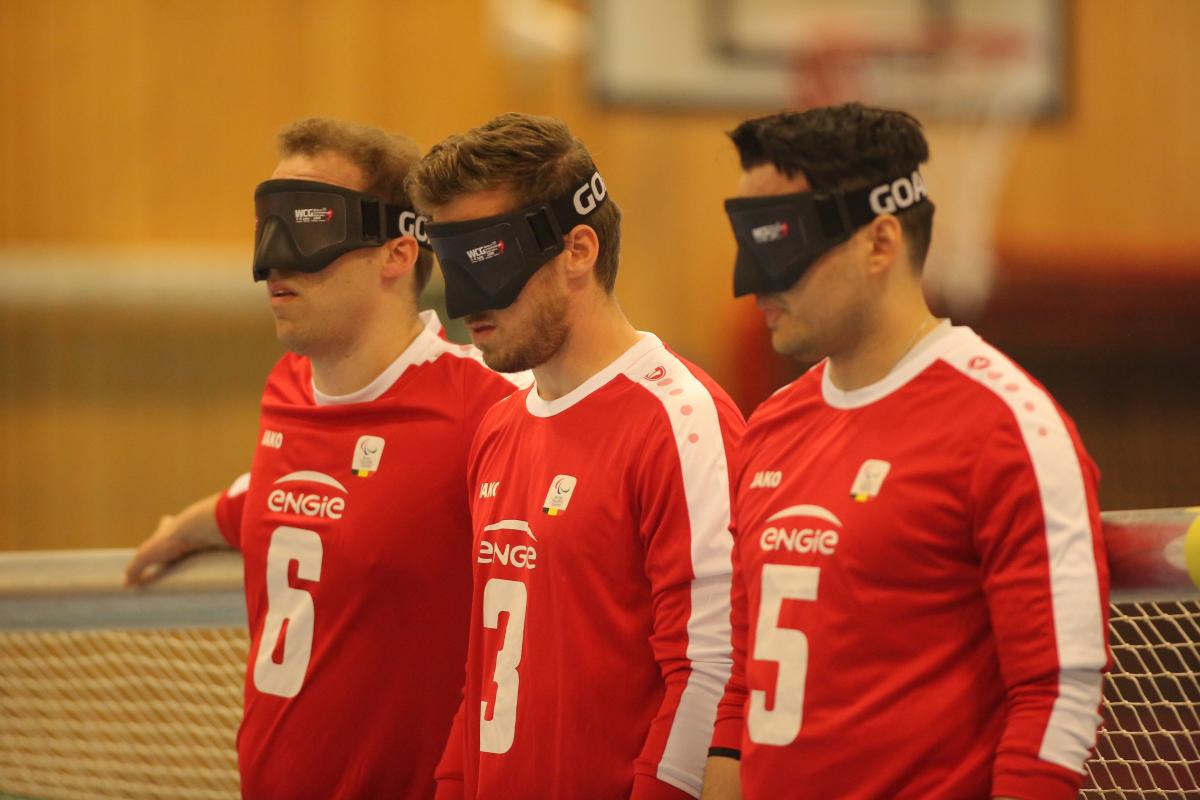 Belgium sprang a major surprise to take bronze at Malmo 2018

“Before the tournament the goal was the quarter finals. After a perfect score we felt we could do better. But with a knock out stage, you can never settle. So we were really happy to take the bronze."

Belgium caused a major upset at the men’s goalball World Championships. They beat reigning Paralympic champions Lithuania to take bronze in Malmo, Sweden, in June and secure qualification for the Tokyo 2020 Paralympic Games.

“[It was] an unforgettable feeling. It's a dream that comes true again,” said Belgium’s Tom Vanhove.

“Maybe the game was less stressful at the end, due to the score. But you can never rest against a top team as Lithuania.”

Despite going on to lose against Germany in the semi-final, the result proved to be a huge boost for the team. Having missed out on qualification for the Rio 2016 Paralympic Games, Vanhove said expectations going into Malmo 2018 were not high.

“Before the tournament the goal was [the] quarter finals. After a perfect score we felt we could do better. But with a knock out stage, you can never settle. So we were really happy to take the bronze.

“The group stage was a surprise. We thought we could win some games, but not all of them.”

Vanhove also revealed that his team are targeting another podium finish in Tokyo, building on their results from previous Paralympic Games.

With renewed energy bursting from the team, it might be surprising to learn that only one new player joined the line-up in Malmo.

For Vanhove, it is more the team’s approach that has evolved.

“It's not just one thing. It's a combination,” he said.

“Only one player was different in the team. But this time around more players were physically ready; we had some very good preparation tournaments and training camps.

“Our coaching evolved with a new head [Johan De Rick] and assistant coach [Tom Cooman] ... so more than one factor.”

Since Malmo 2018, the team have been enjoying some rest. A couple have young children, including Vanhove, whose 11-month-old daughter Ella and a house move has been keeping him and his wife busy.

Looking ahead to the preparations that will take place over the next few years, Vanhove said the main aim is to be in the best possible shape. The team wants to keep its strong defence, but is also seeking a higher quality of attack from every position on the court.

With goalball becoming a much more physical game, Belgium are aware that the threat from other teams will only increase.

“The Malmo top four are of course the main competitors [Brazil, Germany, Lithuania]. The Germans are a strong team we've seen evolving over the years and are now on a very good level, so yes you can count them for sure in that list.

“For the rest I think there are many good candidates, but I think the local Asian countries [Japan, China and Iran] won't let us down.”

Ten men and 10 women’s teams will line-up for Tokyo 2020, including Brazil, Germany and Belgium in the men’s, who qualified at the 2018 World Championships. 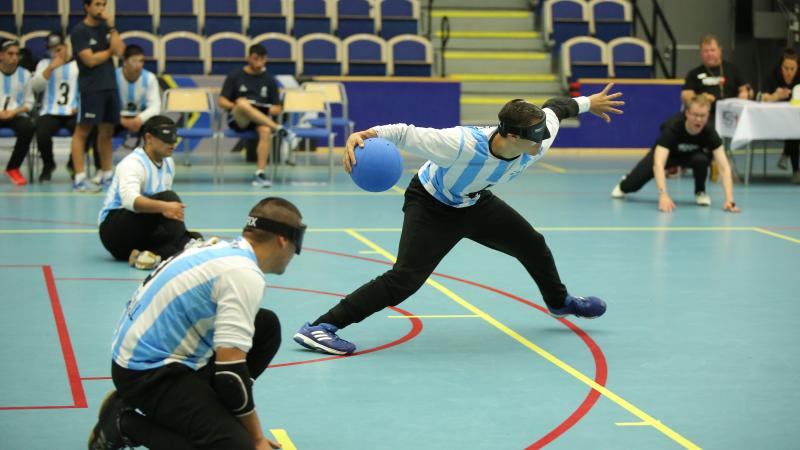 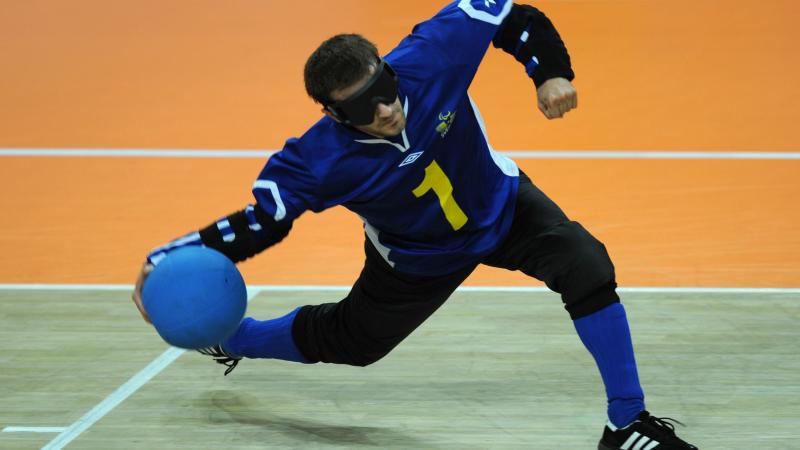 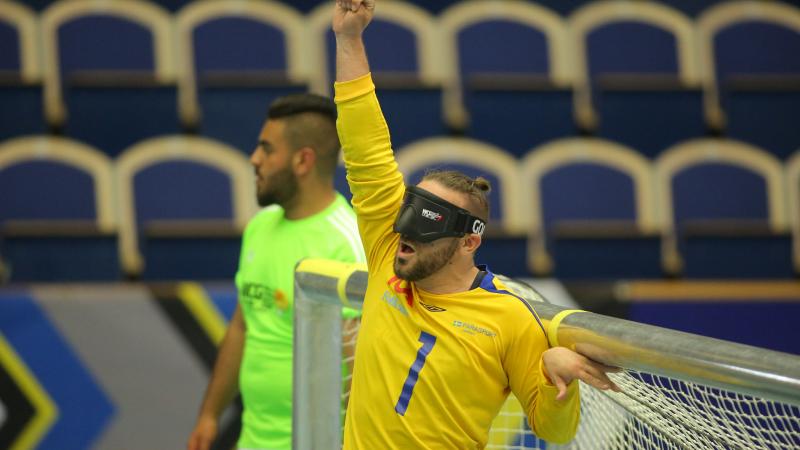 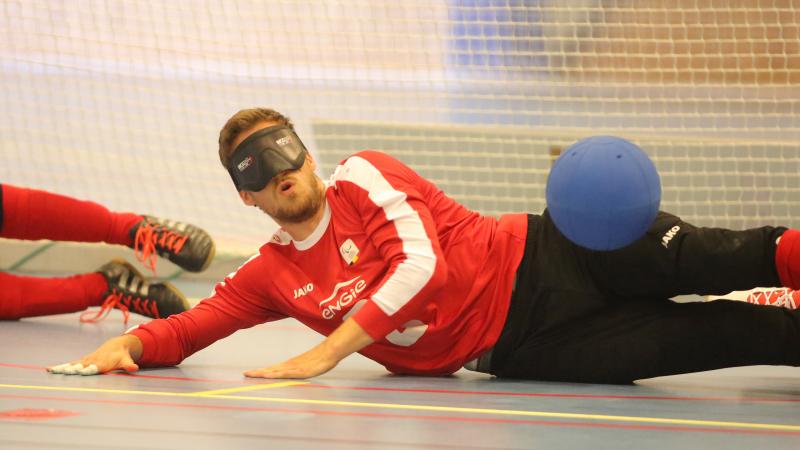 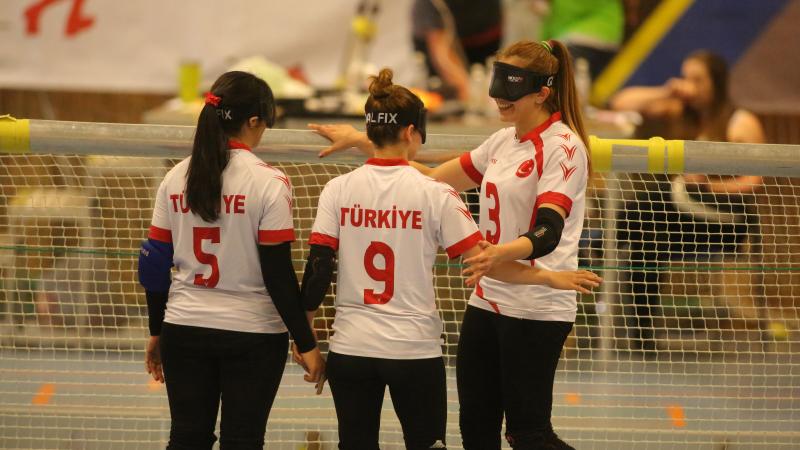