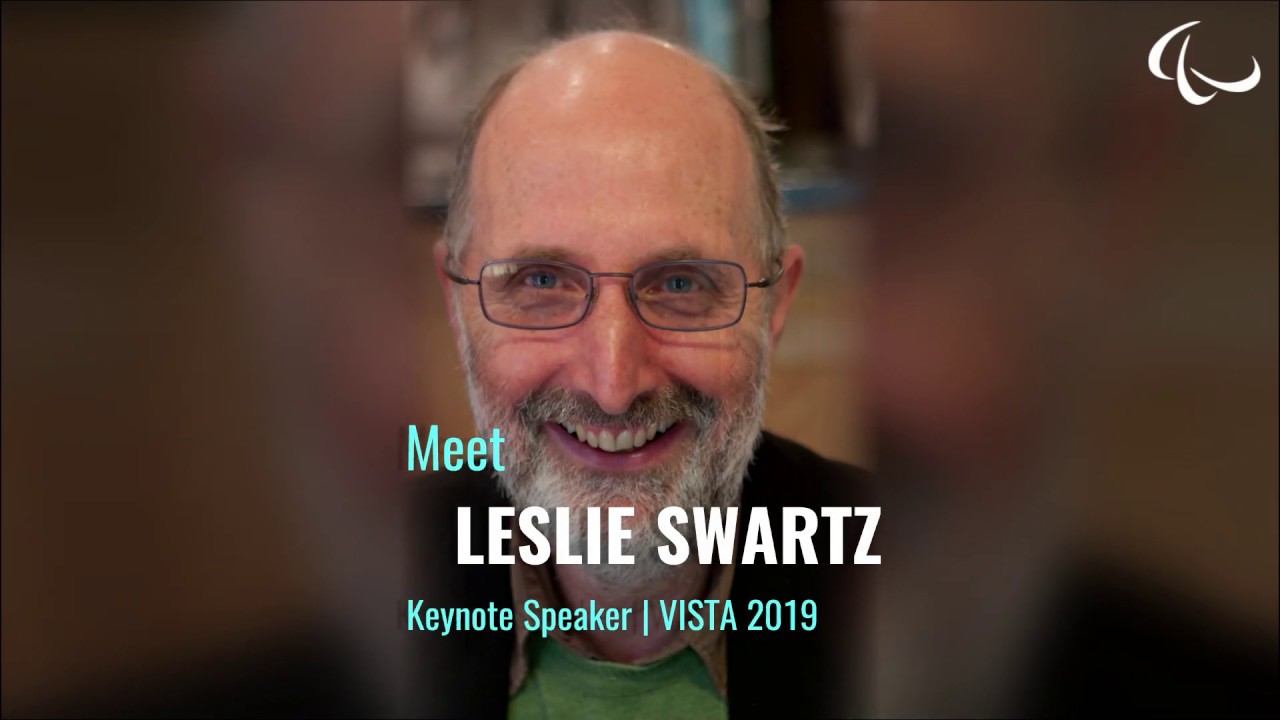 Leslie Swartz’s background is not in sports. But he believes his expertise in disability rights will bring plenty of value to September’s VISTA 2019 in Amsterdam, Netherlands. As one of three keynote speakers at the International Paralympic Committee’s (IPC) science conference, his personal experience with disability will help him find common ground with the 300 Para sports experts set to attend.

Swartz, psychologist and professor at Stellenbosch University in South Africa, grew up in Zimbabwe before moving to South Africa. His father had a club foot and seeing the challenges he faced stirred Swartz to look into the issue more.

His father’s impairment was evident when he walked, and Swartz would observe how people would react when first meeting his father.

“I was struck with the way he and many people with an impairment had to deal with the world,” Swartz said. “It was profoundly affected by this social recalibration that had to happen every single day he met a new person.”

From his understanding, Swartz felt his grandmother was disappointed in his father’s pursuit in engineering rather than some form in helping people with an impairment.

“She expected that his life would be dedicated to making better the fact that she had a difficult time with him,” Swartz said. “I think she promised God that if he survived he would become a paediatrician and he would cure children.”

But what she might have never imagined was that calling would be for her grandson.

Swartz wrote a book about his observations of living in South Africa with an impairment entitled “Able-Bodied: Scenes from a Curious Life.” The book is a memoir of how being the son of a disabled man and the product of an eccentric family brought Swartz to a professional life working with disability issues.

In 2002, Swartz was in a subgroup of the Human Sciences Research Council that was trying to re-establish itself in light of the social needs of the country. He looked at what was being done, and thought: “Where is disability? If we are serious about transformation issues in our country, why is there nothing on disability?”

His employer at the time told him to take the lead, and that is how he “fell into disability issues.”

“I had no skills actually in the area,” Swartz said. “I hadn’t studied it. But it was a frontier time in the era, where South Africa was transforming. And she said to me, well you do something about it.”

He has done work with the South Africa Federation of the Disabled, looking into disability and access to health care.

What he noticed was that the people he works with often are very inactive, with no accessible facilities. Their diets are poor and therefore life expectancy is lower, which all concerned Swartz.

“My general interest is not really in elite sports,” Swartz continued. “It’s in these more basic questions because most people with disabilities live in poor countries in the world. Many of them don’t get access to physical activity and that has all sorts of implications.”

With his VISTA 2019 talk, Swartz wants to argue “if we are serious about inclusion globally, we must think about issues in the low-income context where the issues are much great.

“I want to argue for a much clearer link between grassroots organisations and disabled people’s organisations in low-income countries and the Paralympic Movement.” 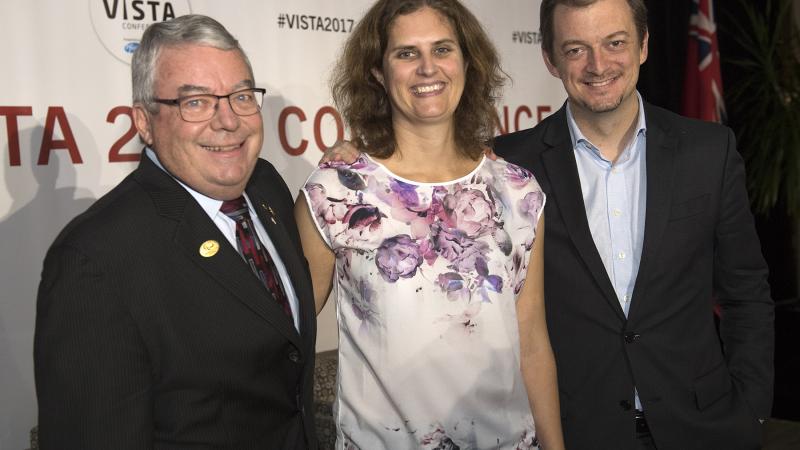 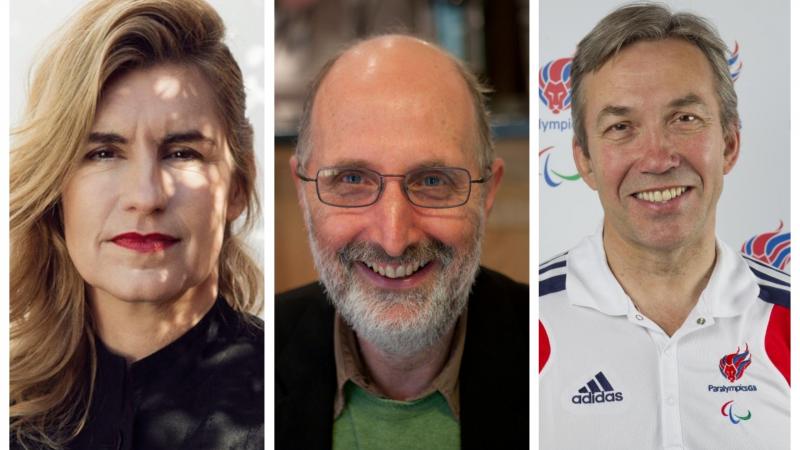