Vote for December’s Americas ‘Athlete of the Month’ 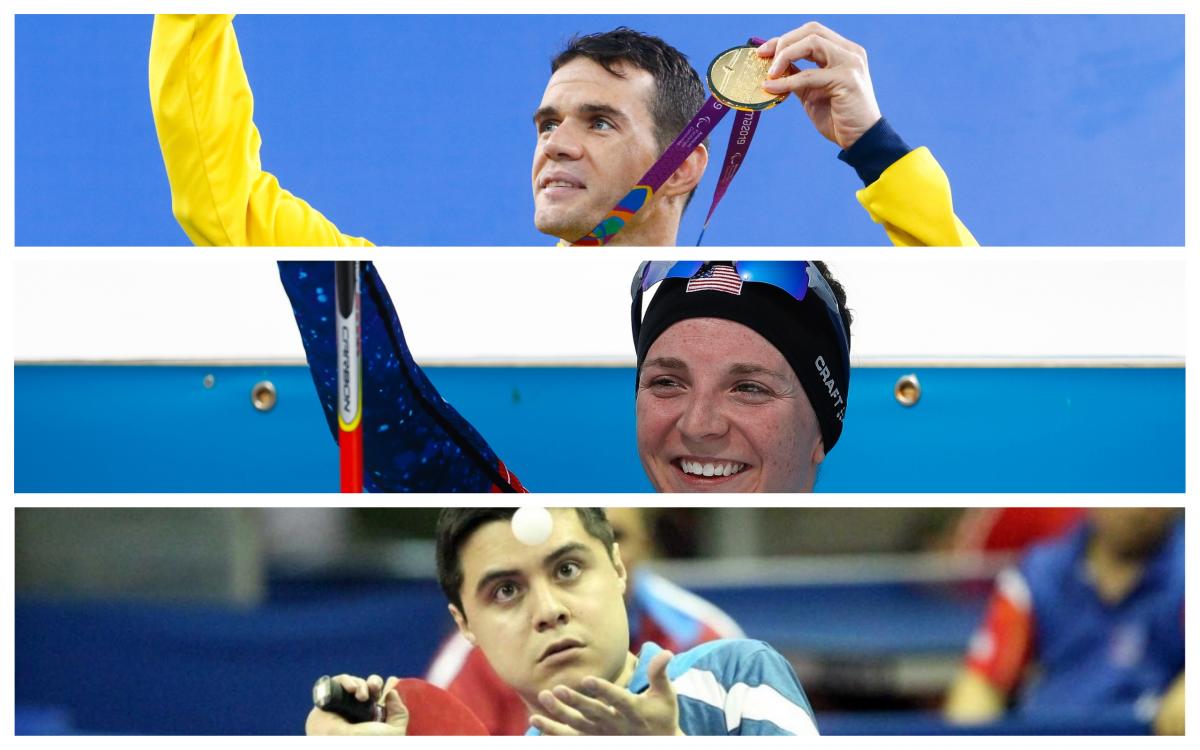 The nominations for December 2019’s Americas ‘Athlete of the Month’ poll have been announced. The public are invited to vote for their winner via the Americas Paralympic Committee homepage until Thursday (16 January).

Sealed seven golds at the Para National Games in Colombia, rounding off a fantastic year that also saw him taking four Parapan titles in Lima, Peru.

Completed a perfect sweep in the biathlon races at the season-opener World Para Nordic Skiing World Cup in Lillehammer, Norway, and was second in all three individual cross-country events.

Followed up his Parapan American title in Lima with another gold in the men’s singles 2 at the Copa Costa Rica after defeating Chilean Luis Flores in the final. 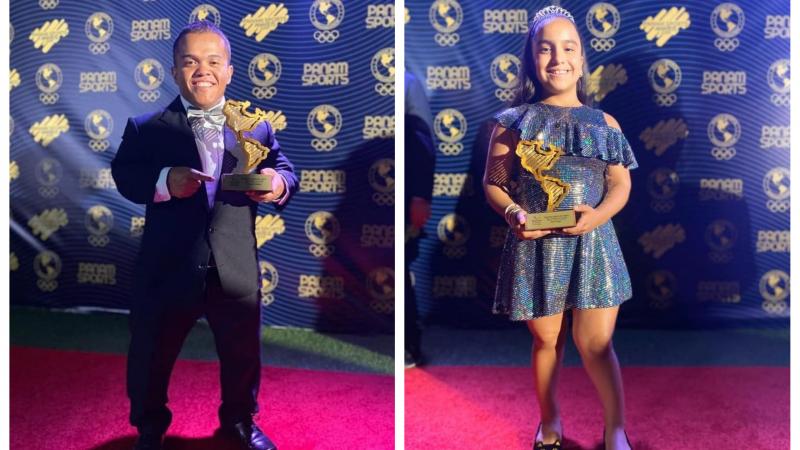