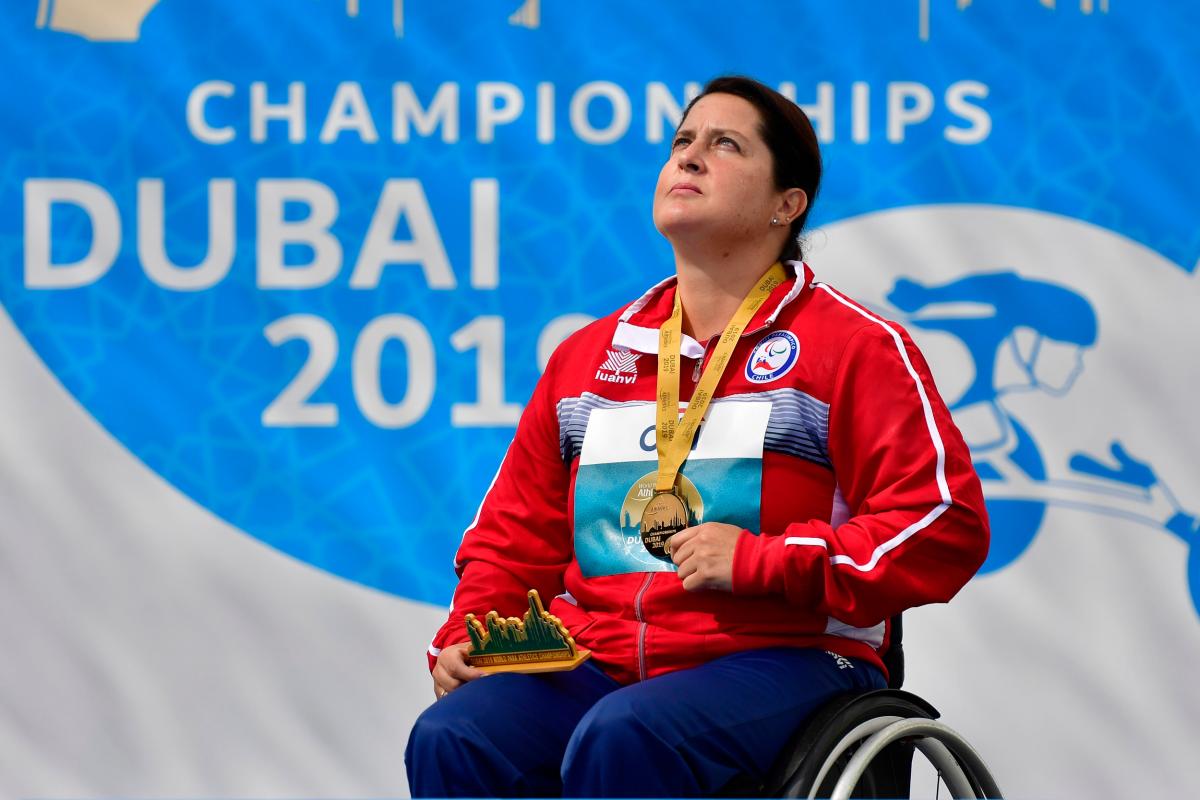 Francisca Mardones has been chosen as Americas ‘Athlete of the Month’ for November after receiving a staggering 90 per cent of the public vote.

The Chilean field athlete claimed an emotional gold medal days after her father passed away, also achieving the world record in the women’s shot put F54 (8.19).

Track and field athletes Petrucio Ferreira of Brazil, Kiara Rodriguez of Ecuador and Deja Young of USA were also nominated.

Powerlifting
Garrido is July's Americas 'Athlete of the Month'
Imagen 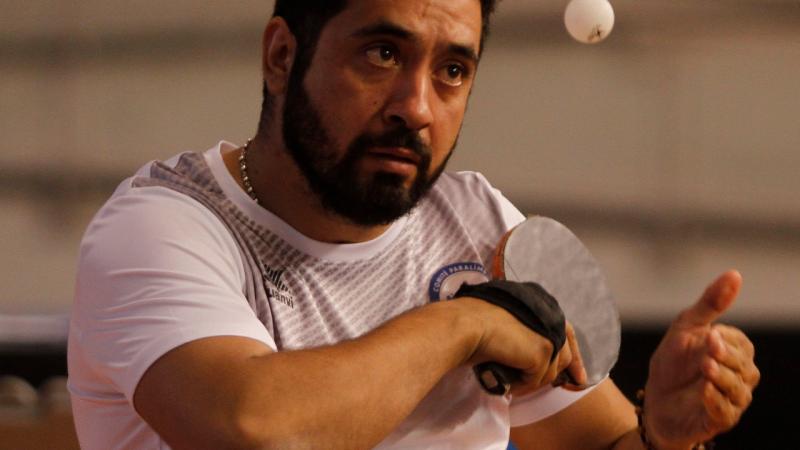