Vote for June’s Americas ‘Athlete of the Month’ 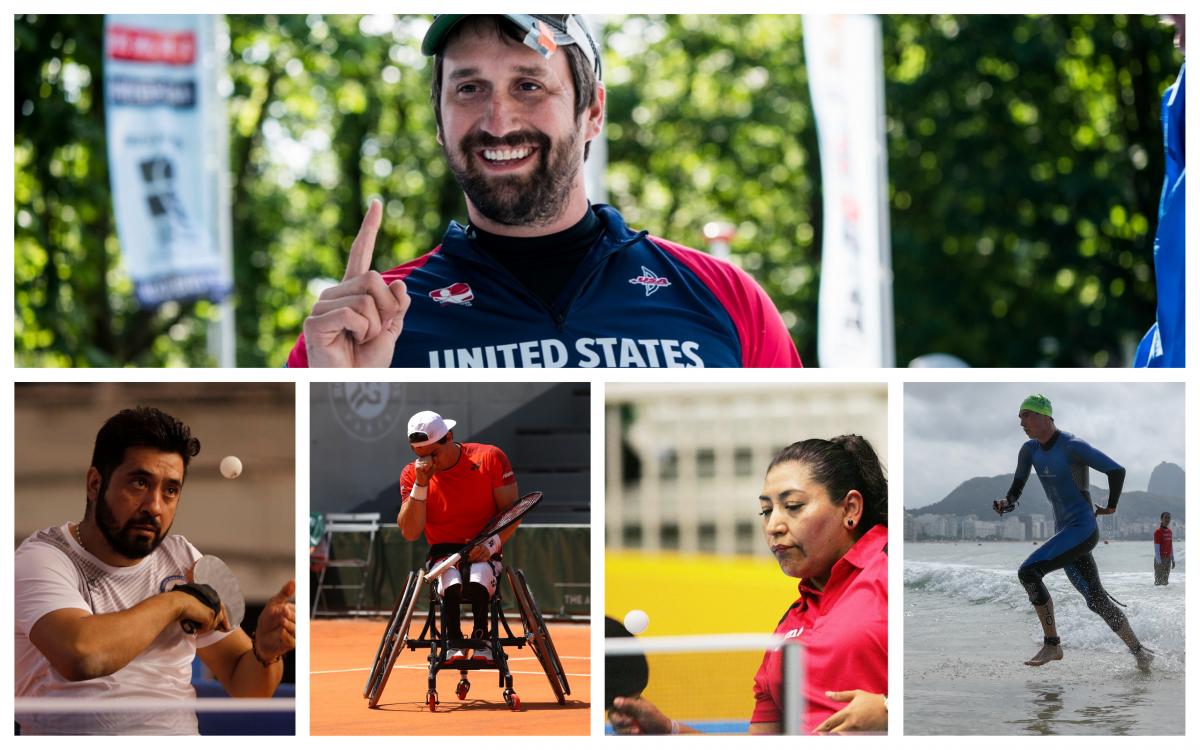 The nominations for June 2019’s Americas ‘Athlete of the Month’ poll have been announced. The public are invited to vote for their winner via the Americas Paralympic Committee homepage until Thursday, 18 July.

Earned a gold medal in men’s compound open team at the World Championships in ’s-Hertogenbosch, Netherlands, even leading the team to a new world record.

Won men’s singles 2 bronze at the Polish Open and gold at the Cristina Hoffman Cup.

Won gold in the women’s singles 4-5 and singles in the team event at the Cristina Hoffman Cup in Cancun, which gave points for the rakings ahead of Tokyo 2020.